ARSENAL intend for defender William Saliba to return to the club following his loan spell with Marseille.

The 20-year-old, who has featured as a full-back and as part of a back three for the Ligue 1 side, joined the Gunners for £27million in 2019. 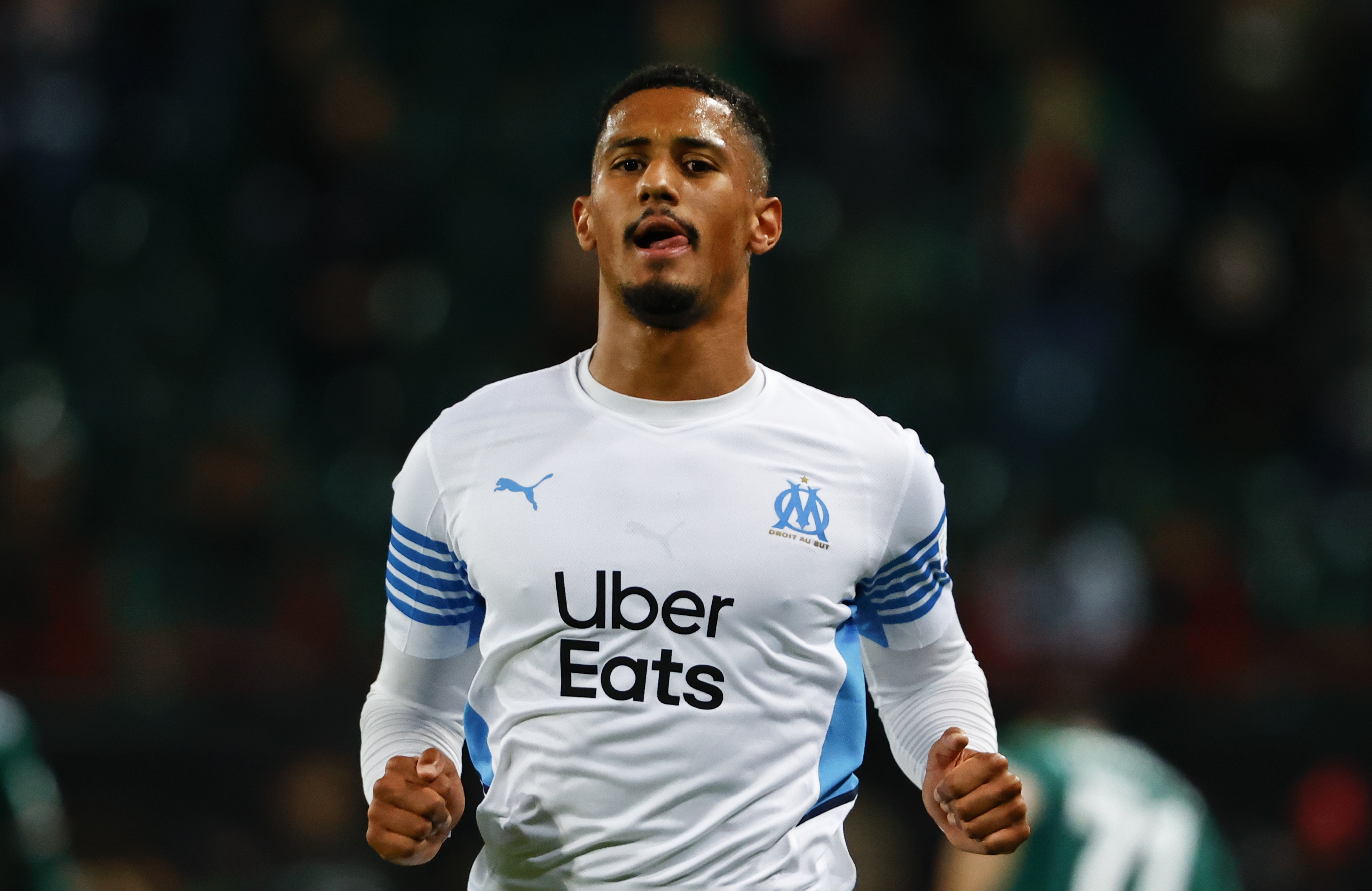 But he then continued to play for Saint-Etienne for the 2019-20 season before returning to Arsenal.

However, he did not play a single game for the Gunners in the first half of the 2020-21 campaign and was subsequently loaned out to Nice.

Then at the start of the new season he has embarked on another loan spell, this time with Marseille.

Yet despite not yet having played for Mikel Arteta's side, it is now being reported that the Premier League outfit are still keen for him to eventually play a part for them in the future.

Journalist Fabrizio Romano tweeted: "Arsenal are following William Saliba's progress closely – they are really happy with the French centre back.

"Arsenal told Saliba weeks ago that they trust him 100% for the future, he joined OM on loan to play all games as starter then he’ll be back."

Saliba has featured in seven of Marseille's eight Ligue 1 matches so far this season.

They currently sit fifth in the table heading into the second international break of the season having won four, drawn two and lost two.

Meanwhile, Arsenal have recovered from a shocking start to the season by going on a four-game unbeaten run in the Premier League.

Arteta's men picked up wins against Norwich, Burnley and Tottenham before drawing with Brighton at the weekend.

They now sit 11th in the table as they look to recover from three defeats at the start of the campaign.

Next up for the Gunners is a home match against Crystal Palace on Monday, October 18. 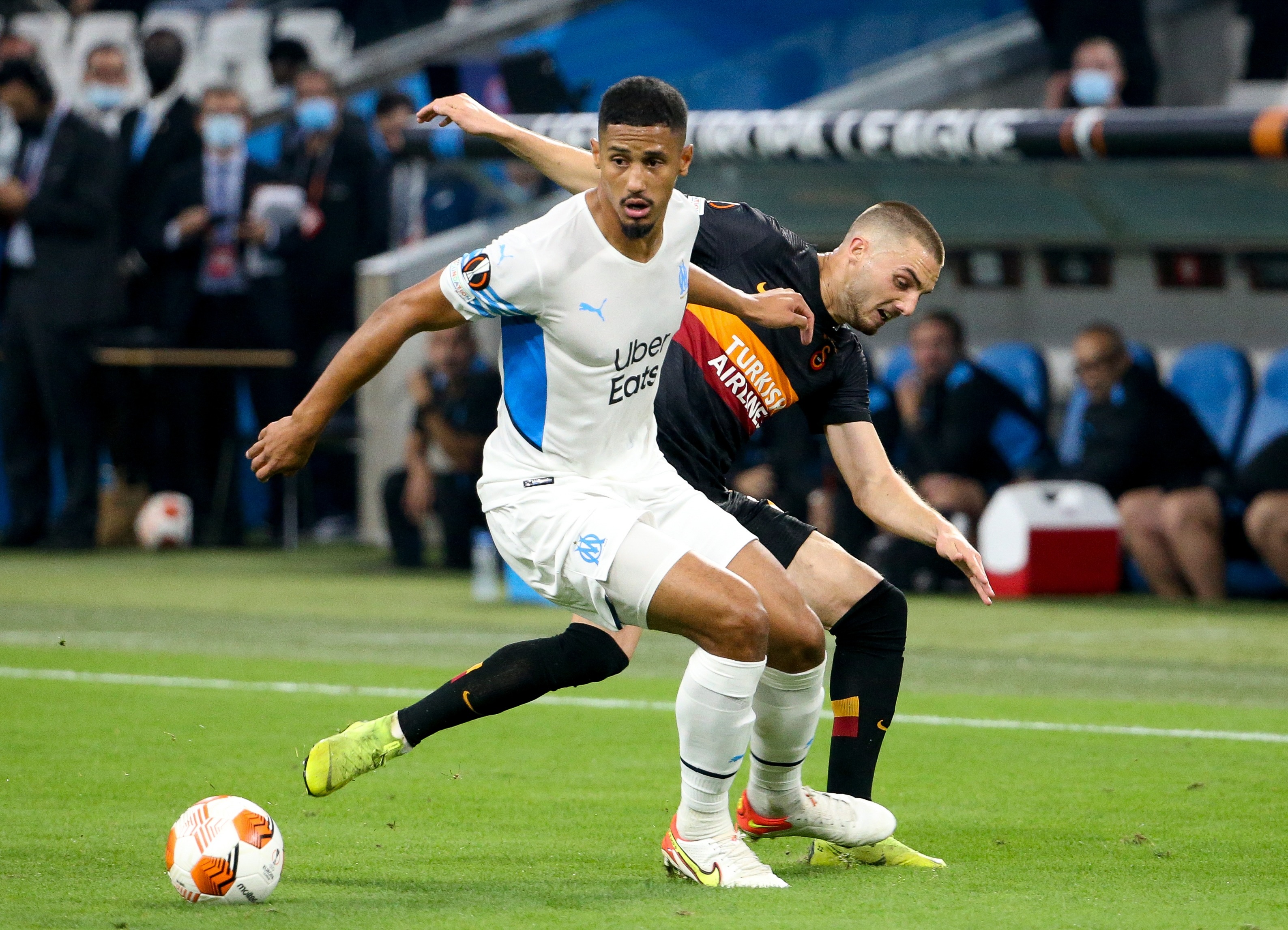