BETH MEAD and Millie Turner are to join the Lionesses at St George’s Park ahead of England’s friendly against Northern Ireland.

The Arsenal and Man United duo have been drafted in following injuries to Chelsea’s Millie Bright and Fran Kirby. 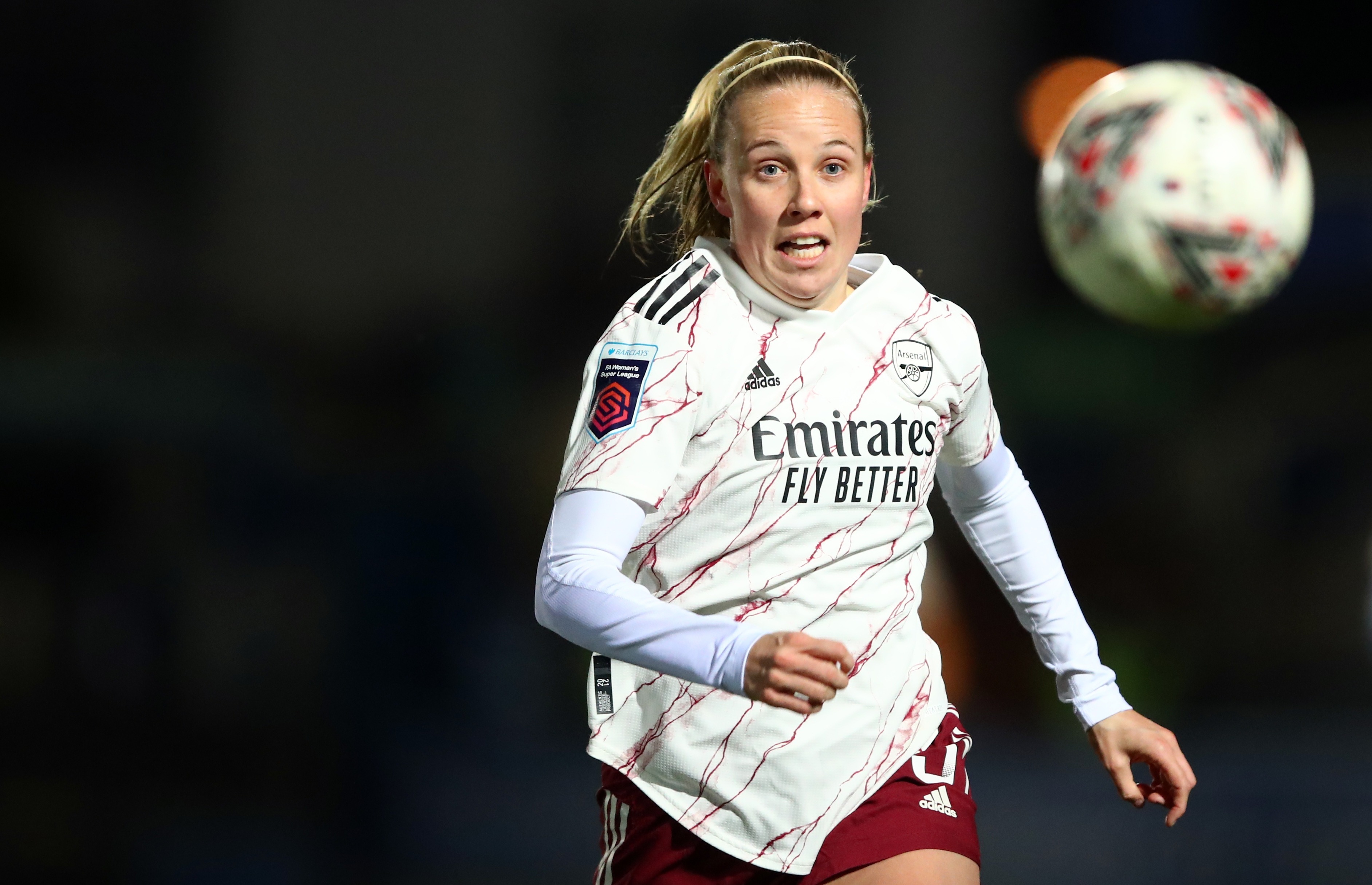 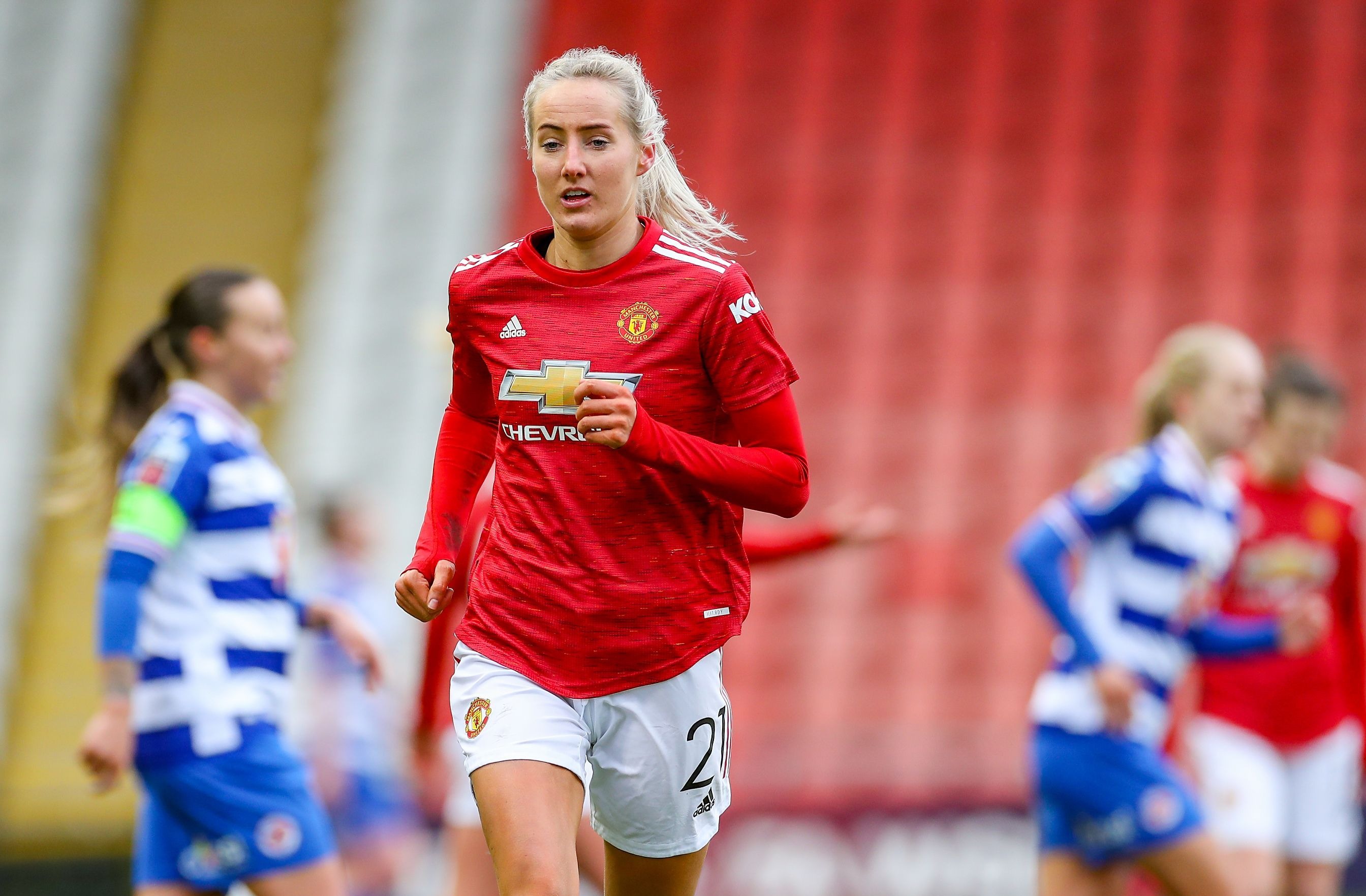 The FA says Bright has withdrawn from the national team’s training camp and will return to her club for treatment.

And her Blues team-mate Kirby, who won February’s WSL Player of the Month award, is thought to have picked up a minor injury during Chelsea’s 5-0 win against Bristol City.

It means that Kirby – who has been on fire for the champions netting 11 goals in 12 games – has been ruled out of England’s game against Northern Ireland.

And it could see Mead, who was a surprise omission from interim coach Hege Riise’s squad list, in line to receive her 26th cap.

England Women’s coach, Hege Riise said: “Millie Turner and Beth Mead now have an excellent opportunity to impress me and my coaching team on this camp and we look forward to welcoming them here.

“Being resilient, adaptable and versatile is what we are all about and it is a privilege to be working with such a talented and ambitious group of players.

“We always knew this would be a complex camp, but we are delighted to have a fixture against Northern Ireland to prepare ourselves for this week and I have been very impressed by the spirit and determination I have witnessed from our players in camp so far.” 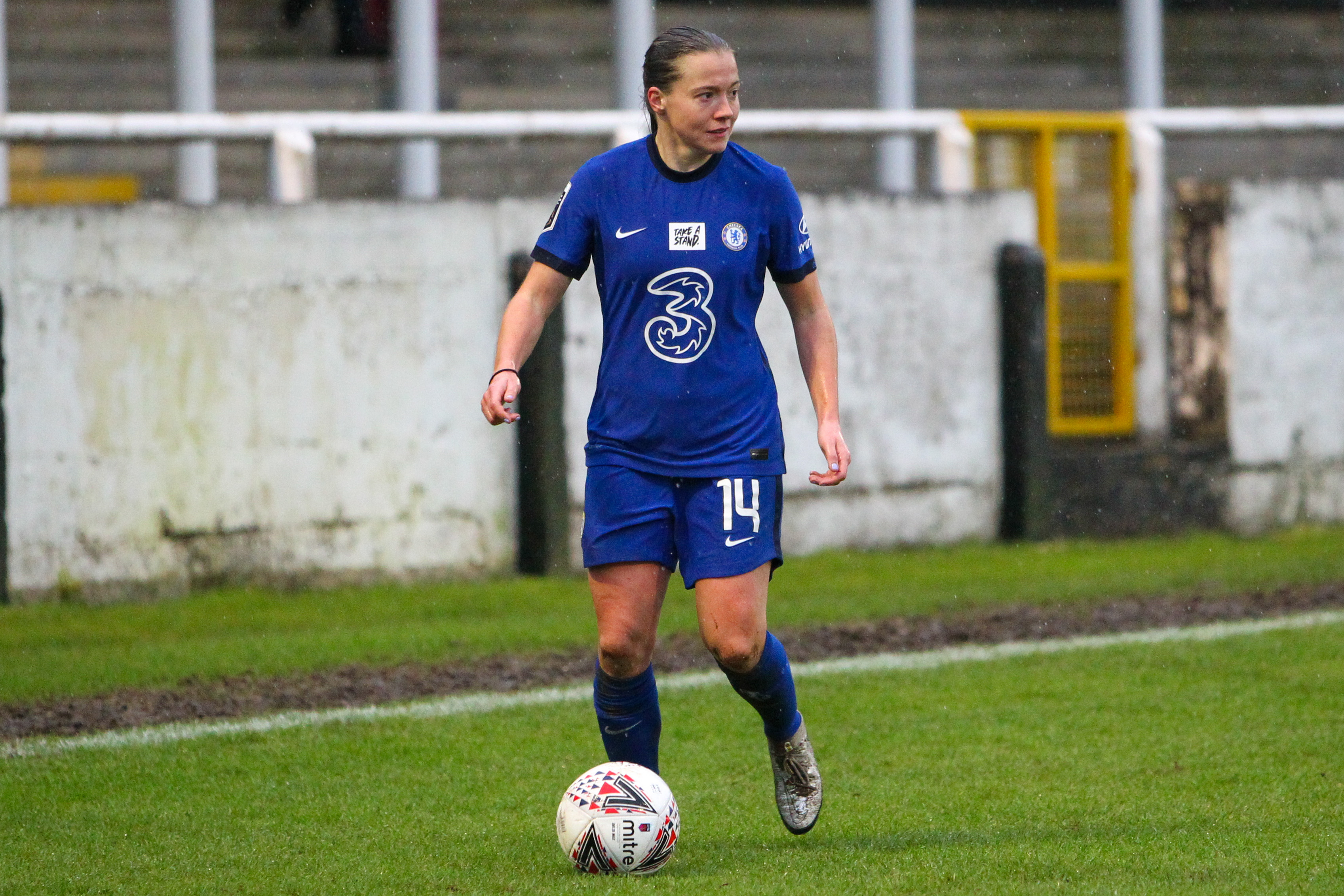 Should they be successful in the play-offs Kenny Shiels’ squad could become the first Northern Ireland women’s side to reach a major international tournament.

A recent spate of injuries means Shiels has had to name a youthful squad ahead of their clash with the Lionesses at St George’s Park.

And the Northern Ireland boss will be without several key figures who helped his team to beat the Faroe Islands 5-1 in their final Euros group stage match in December.

But Shiels, who has been linked with the vacant Team GB women’s football coach role, wants his players to use the experience to help their Euros play-off chances. 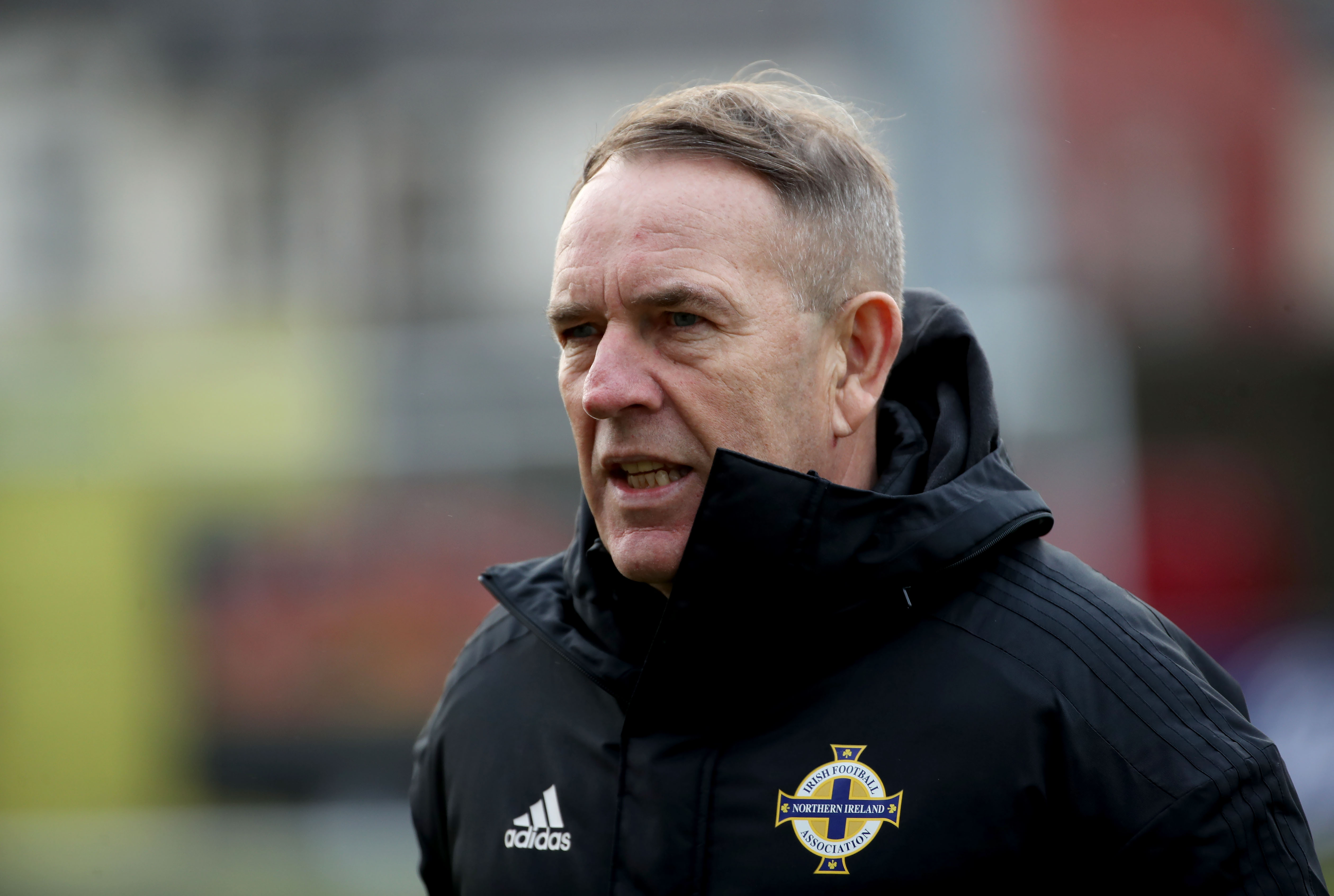 “That's the whole message to the players. We have to have realism.

"We will give England as good and as competitive a game as we can but more importantly it will help us with our play-offs when they come.”

Tags: and, Arsenal, Beth, Mead, striker
You may also like
Celebrities News