MATTEO GUENDOUZI was booed by his own fans prior to France's 8-0 victory over Kazakhstan on Saturday night.

The Arsenal outcast, currently on loan Marseille, angered locals with an honest admission before the game. 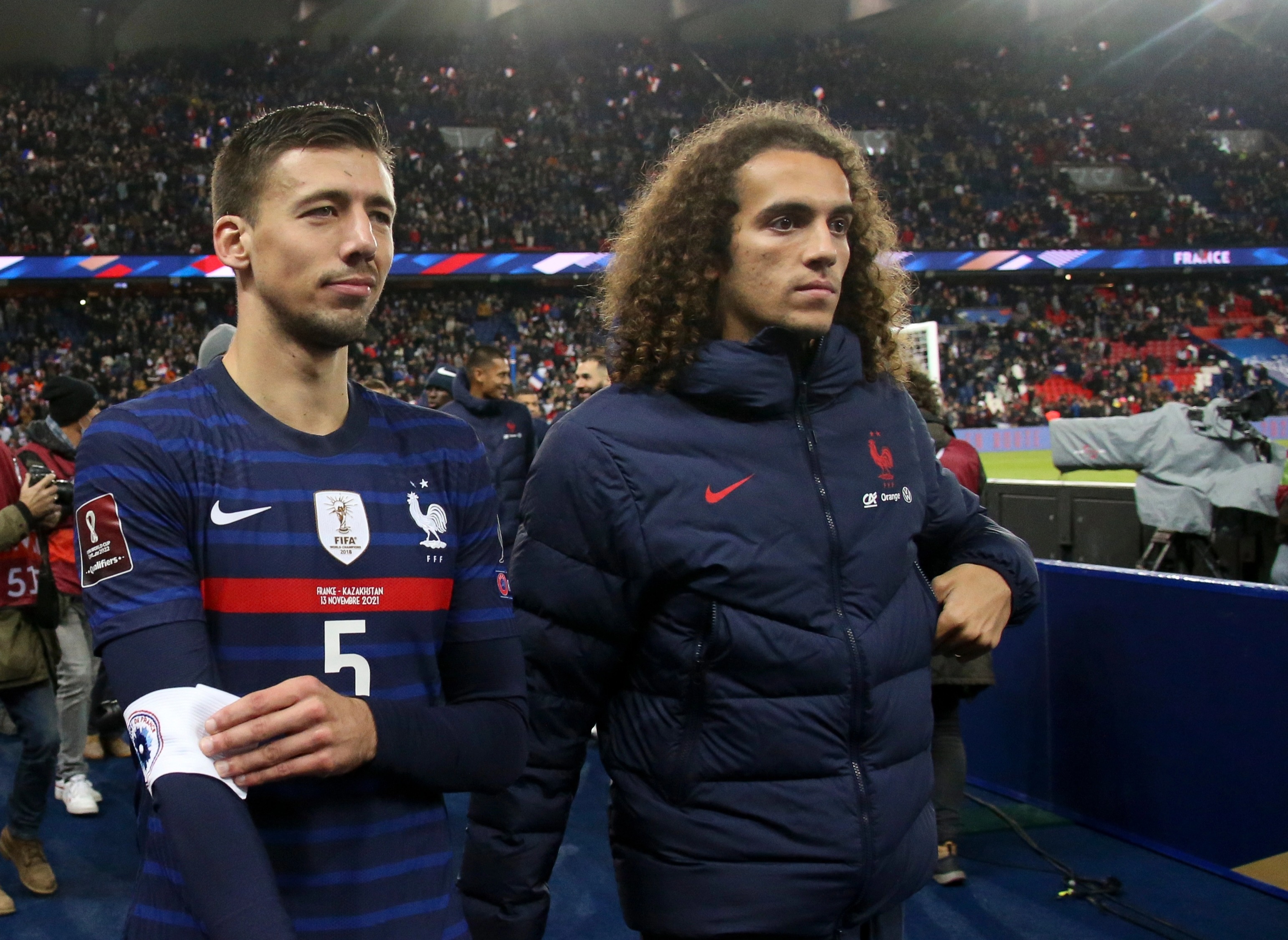 Guendouzi, 22, is still trying to earn his first cap, after forcing his way into Didier Deschamps' squad.

And pre-match, he admitted that he'd much rather the occasion be taking place at the Stade de France rather than Parc des Princes – home of Marseille's fierce rivals Paris Saint-Germain.

He said: "I would have preferred to play at the Stade de France, that's for sure.

“The Parc des Princes is the stadium of PSG. But we will be keen to win there and I hope that the people who will come to the stadium will be entertained and proud of us and we will push to qualify for the World Cup.”

As his name was read out over the tannoy before the match, boos were very much audible around the ground.

His name was also whistled and jeered.

To add further insult, Guendouzi remains uncapped after being left on the bench for the comfortable win.

Kylian Mbappe, who had warmed up for the match by scoring a stunner in training, bagged a first-half hat-trick at the home of his club side PSG.

Karim Benzema then added a double after half-time, before Adrien Rabiot made it 6-0.

Antoine Griezmann got in on the act from the penalty spot, before Mbappe grabbed his fourth of the evening late on.

Guendouzi, who has now been an unused substitute nine times for his country, will have a tenth opportunity to win his first senior cap when France face Finland tomorrow night. 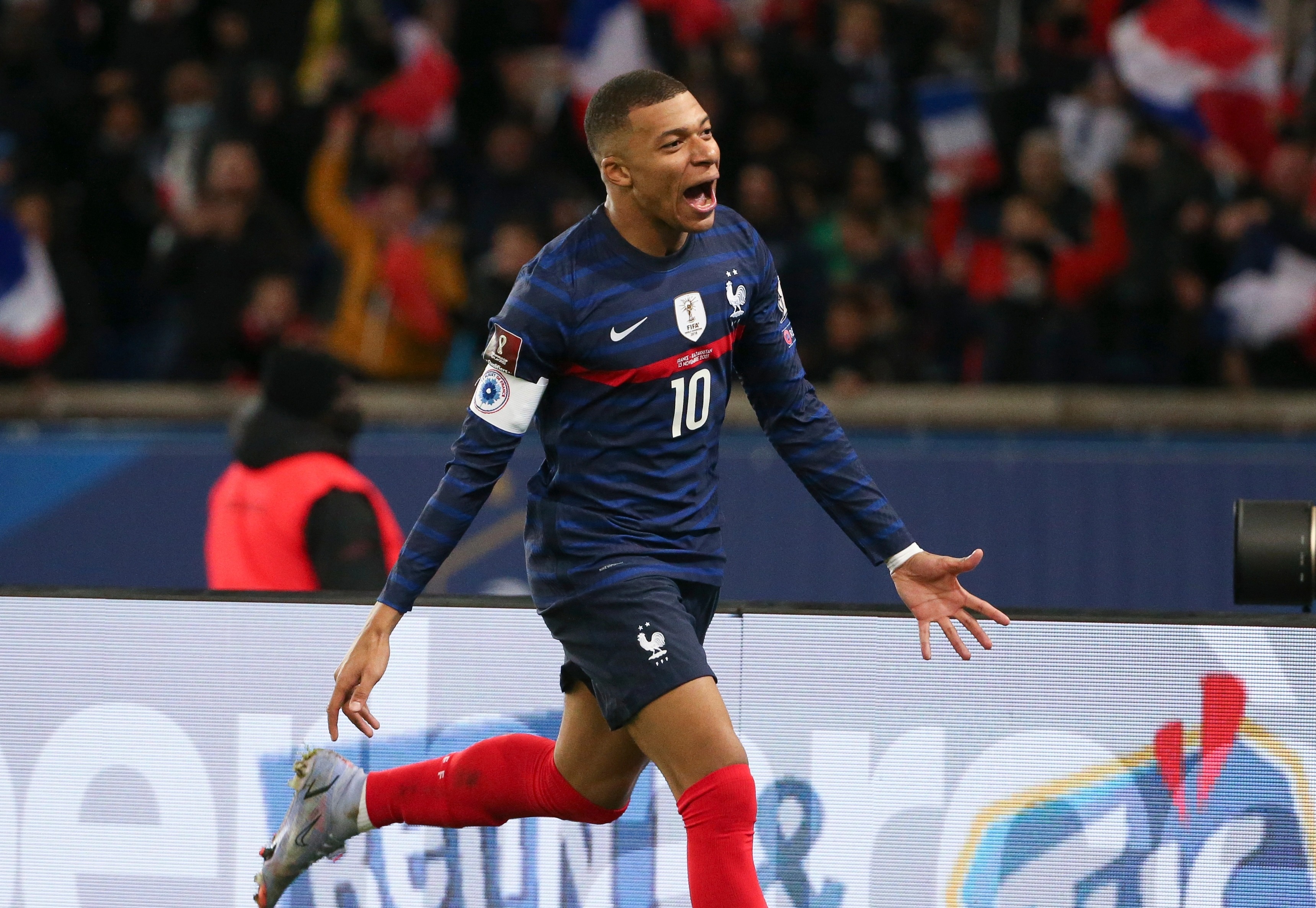