ARSENAL legend Tony Adams has slammed the club's loan signing of Martin Odegaard as well as the acquisitions of Willian and Nicolas Pepe.

The 54-year-old has argued that instead of bringing the Norwegian playmaker to the Emirates in January, the club should have eyed up 'strong defenders'. 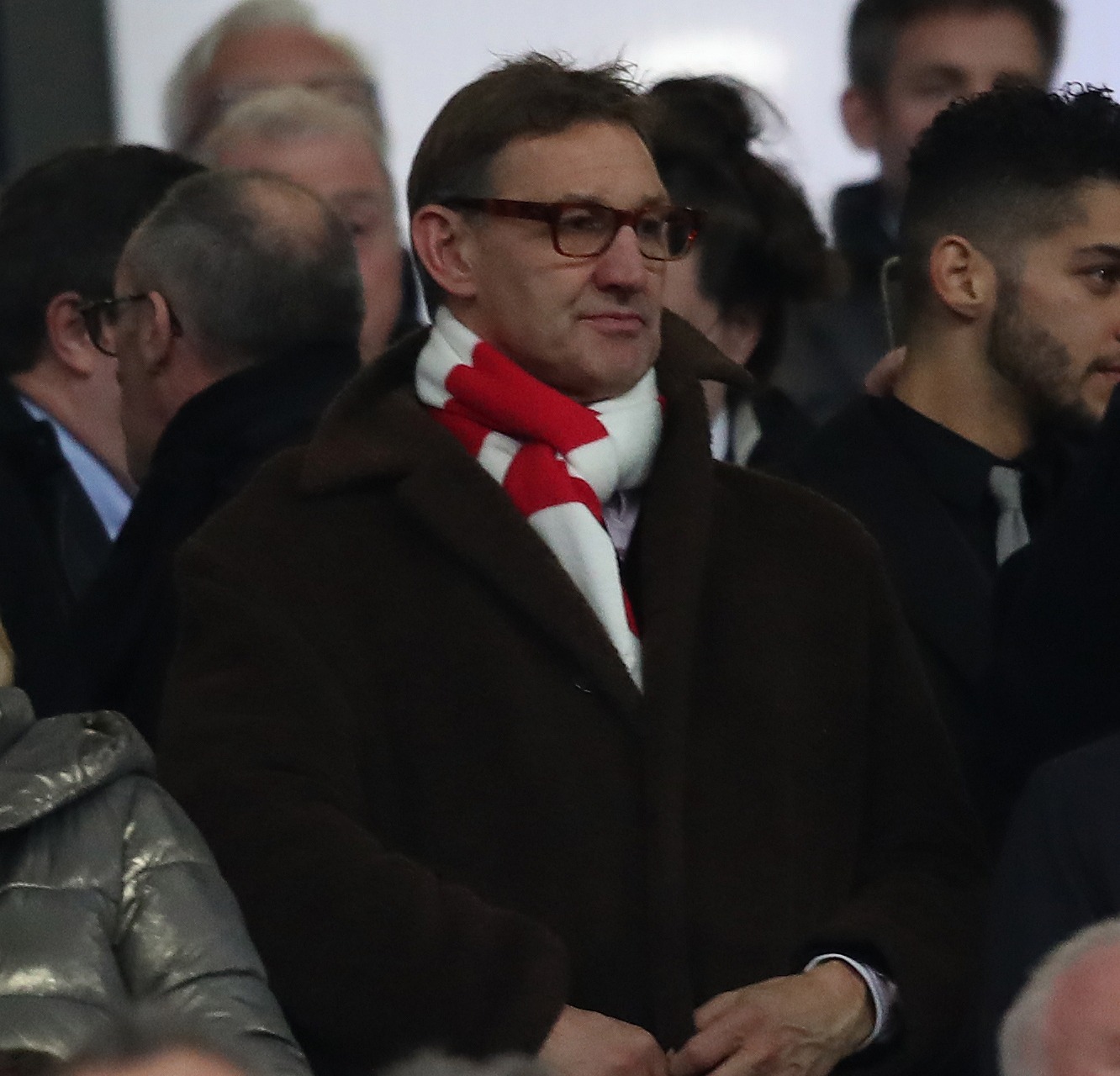 That is despite the North London outfit keeping six clean sheets out of their last 11 games, while also boasting the third best defence in the top-flight.

Arsenal brought Gabriel to the club last summer, with the Brazilian centre-back winning the club's September, October and November Player of the Month awards.

And big things are still expected of William Saliba, with Mikel Arteta shipping him off on loan to Nice to further his development.

But even though the Gunners were crying out for creativity in the winter transfer window, Adams has insisted that Odegaard wasn't a priority.

Speaking to Premier League Productions, Adams also hit out at the club's decision to sign Willian on a three-year deal, as well as winger Pepe from Lille.

He said: "To be honest, there's an argument that you don't need Martin Odegaard.

"I got so annoyed that we bought Pepe and Willian in when you've got two kids [Emile Smith Rowe and Bukayo Saka] bursting into the team.

'There's other areas in the team that you could look at, there's holes in that team, we saw how fragile they are defensively. The defence has always been the weak link. 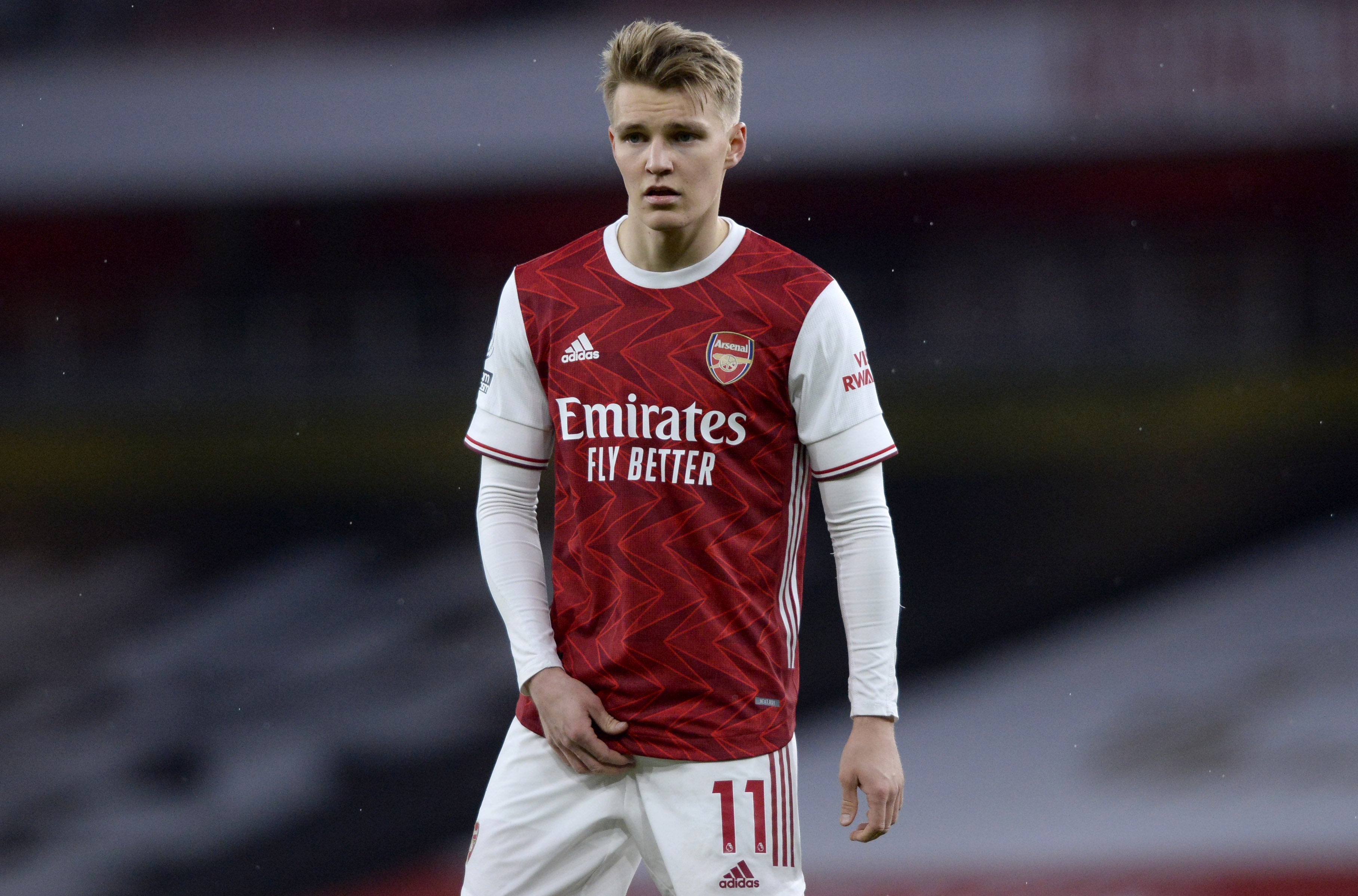 "As the sporting director of Arsenal, you wouldn't be getting Odegaard in, you'd be getting good, strong defenders into the team instead."

Though he may not have won over Adams, fans have been happy with how Odegaard has slotted into the team, with the player impressing in Sunday's 4-2 win against Leeds.

And Odegaard spoke of his delight following the victory, as he hailed his new team-mates for helping him settle into the squad.

Commenting on his early impressions of Premier League football, he told Arsenal's website: "It's a bit different but I think I am adapting pretty okay.

“The way they took me into the team – my team-mates – and how they treated me, as well as the manager and everyone in the club, they helped me since the first minute.

“I feel really comfortable and a part of the team, so it's been easy to come in to this team because of the way they are and the way they treated me.

"I'm just really happy to be here and I'm proud to be a part of this team.”

The Untold Truth Of John Boyega