BUKAYO SAKA and his Arsenal team-mates were warned against celebrating against Leeds after reports of racist abuse from the Elland Road crowd.

The England star, 20, scored to put the Gunners 3-0 up at Elland Road. 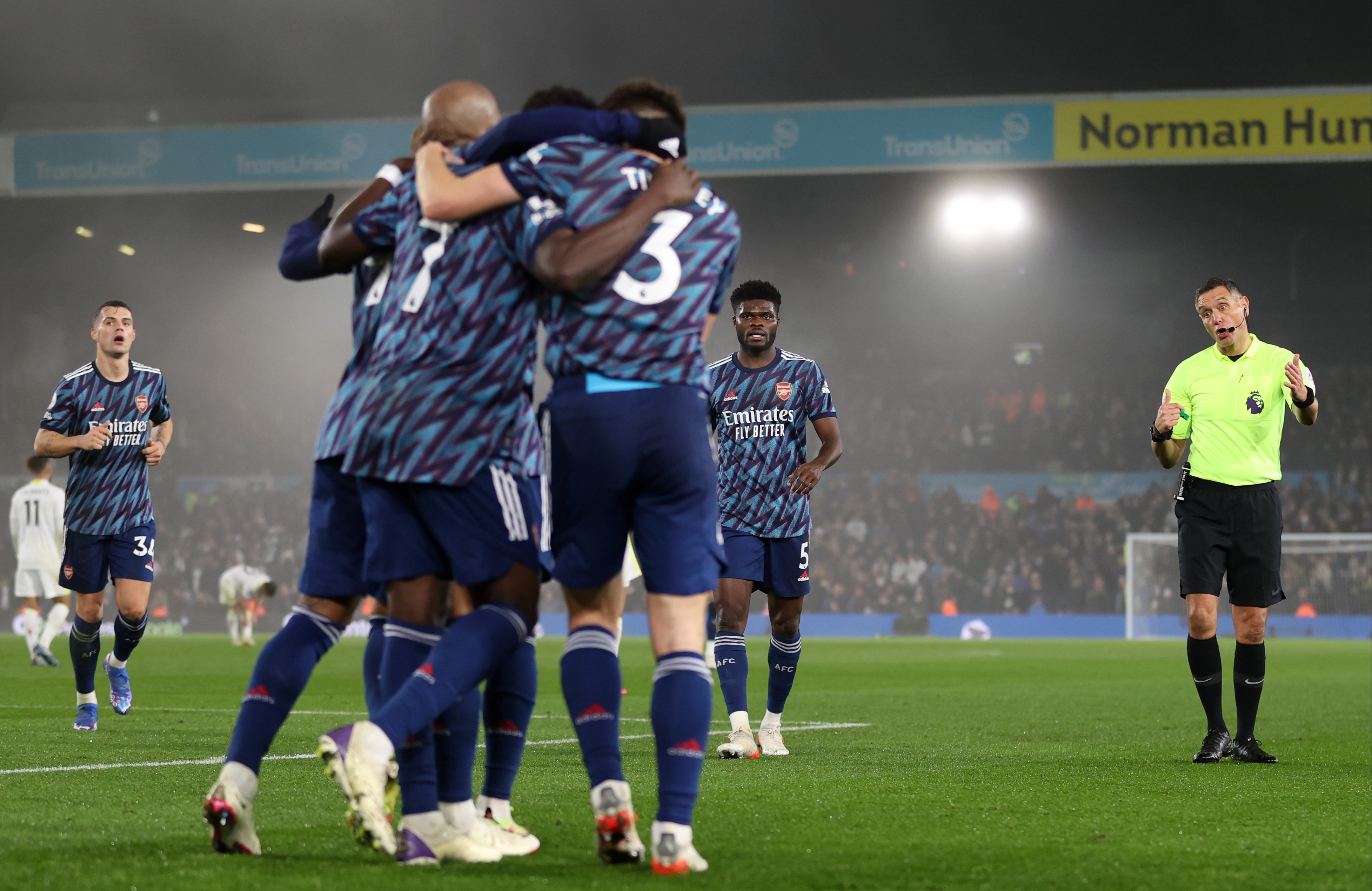 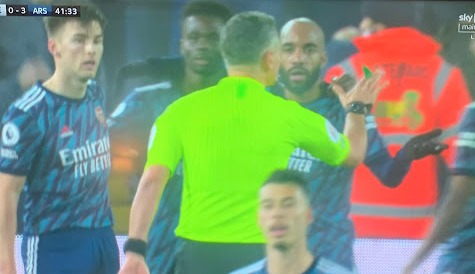 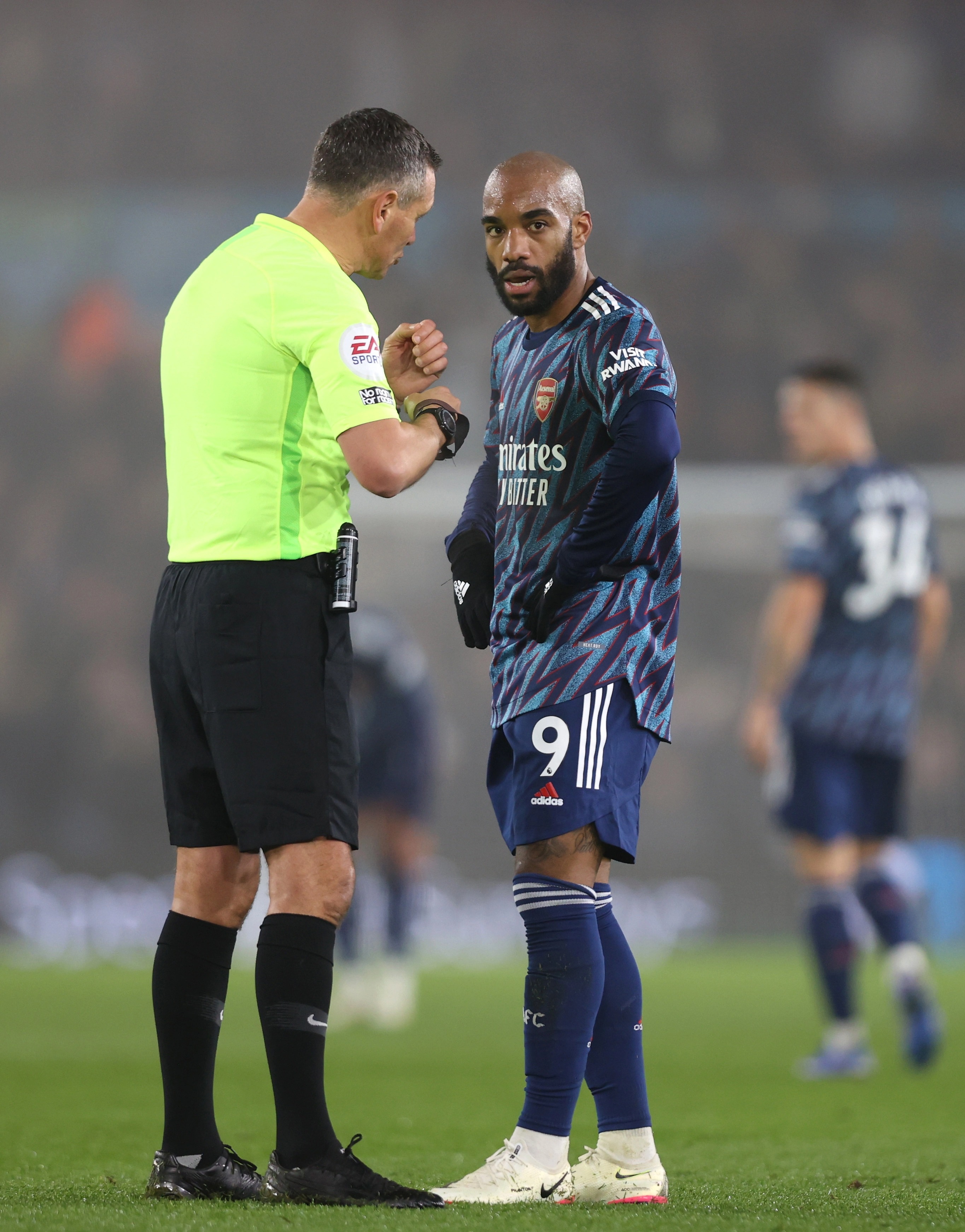 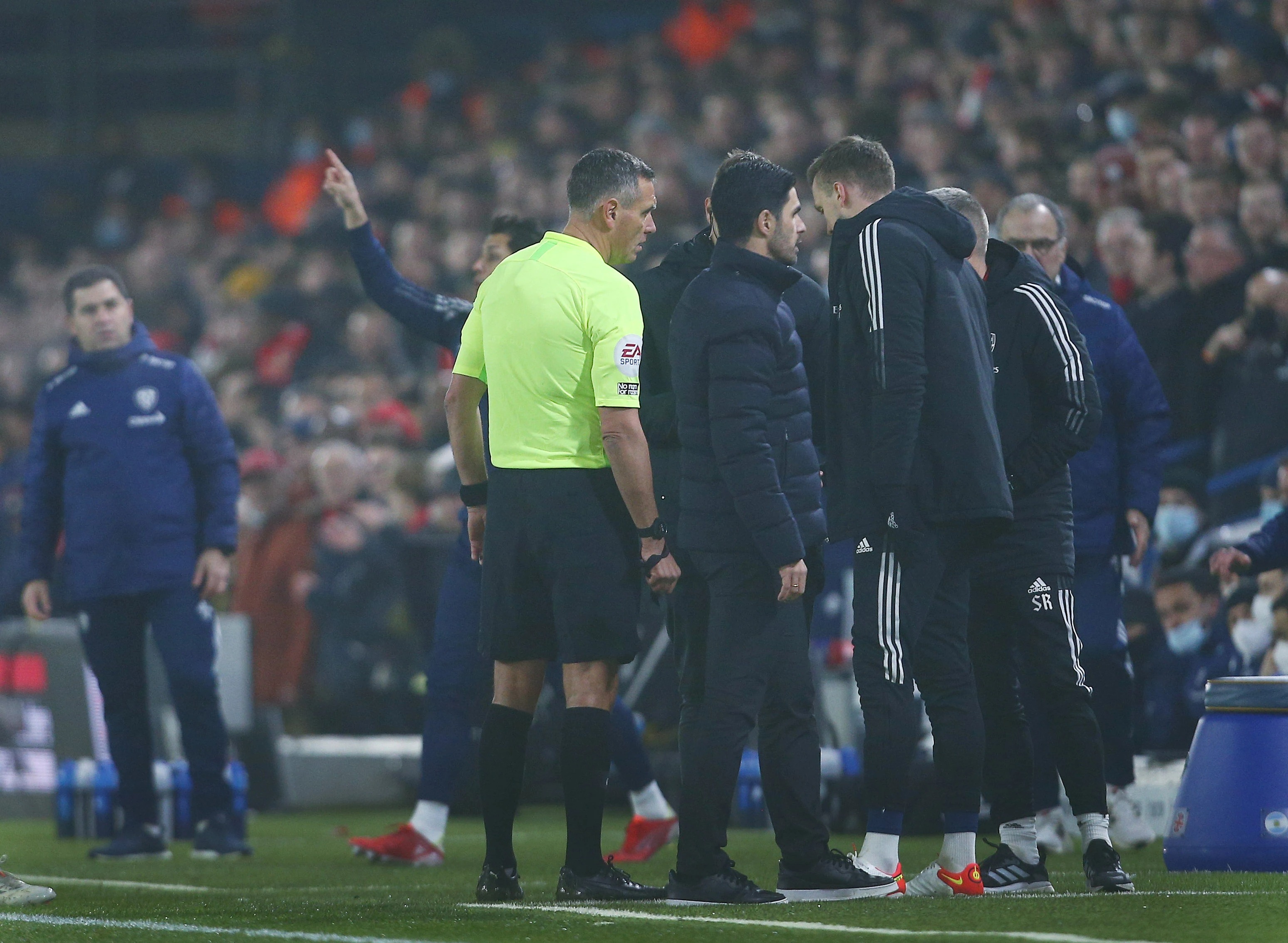 But instead of being allowed to celebrate freely in the corner flag, Marriner blew his whistle and told the Arsenal players to celebrate away from the Leeds fans.

The referee was clearly trying to prevent further unsavoury scenes as the goal came not long after an incident between home fans and the Arsenal bench.

Arsenal substitute Rob Holding ran across to the fourth official claiming a Leeds fan had racially abused the Gunners bench.

The incident will likely be investigated by the FA and the club after it caused a delay in play – Holding was clearly disturbed by whatever was said.

And fans on Twitter were also upset about the reports of racism.

One Arsenal fan wrote: "Arsenal players being told to stop celebrating in the corner with the racist Leeds fans rather than dealing with the fans themselves."

Another said: "So rather than actually deal with the racists in the corner of the stadium, Marriner tells Saka not to celebrate the goal in that part of the pitch. Disgraceful from Leeds and the ref players shouldn't fear racial abuse!"

And a Leeds fan added: "If you are still wondering why our players take the knee before the match, today should clarify why it’s needed.

"It’s been a poor performance but shouting racist abuse is as unacceptable as it is pathetic. Racists are not welcome in any capacity and do not represent Leeds United."

Holding was also praised for bringing the incident to the officials attention, with a fan saying: "Proud of Rob Holding, he obviously heard something completely unacceptable and he made a decision to not be a passive observer, but take action and report it. Now it’s up to the authorities to further that action."

Saka starred and proved a constant threat and was rewarded with a goal – his effort deflected of a Leeds defender to put Arsenal in a commanding half-time lead.

Tempers were boiling over inside Elland Road with Marcelo Bielsa's side conceding 11 shots on target in the first half – the most since Opta records began. 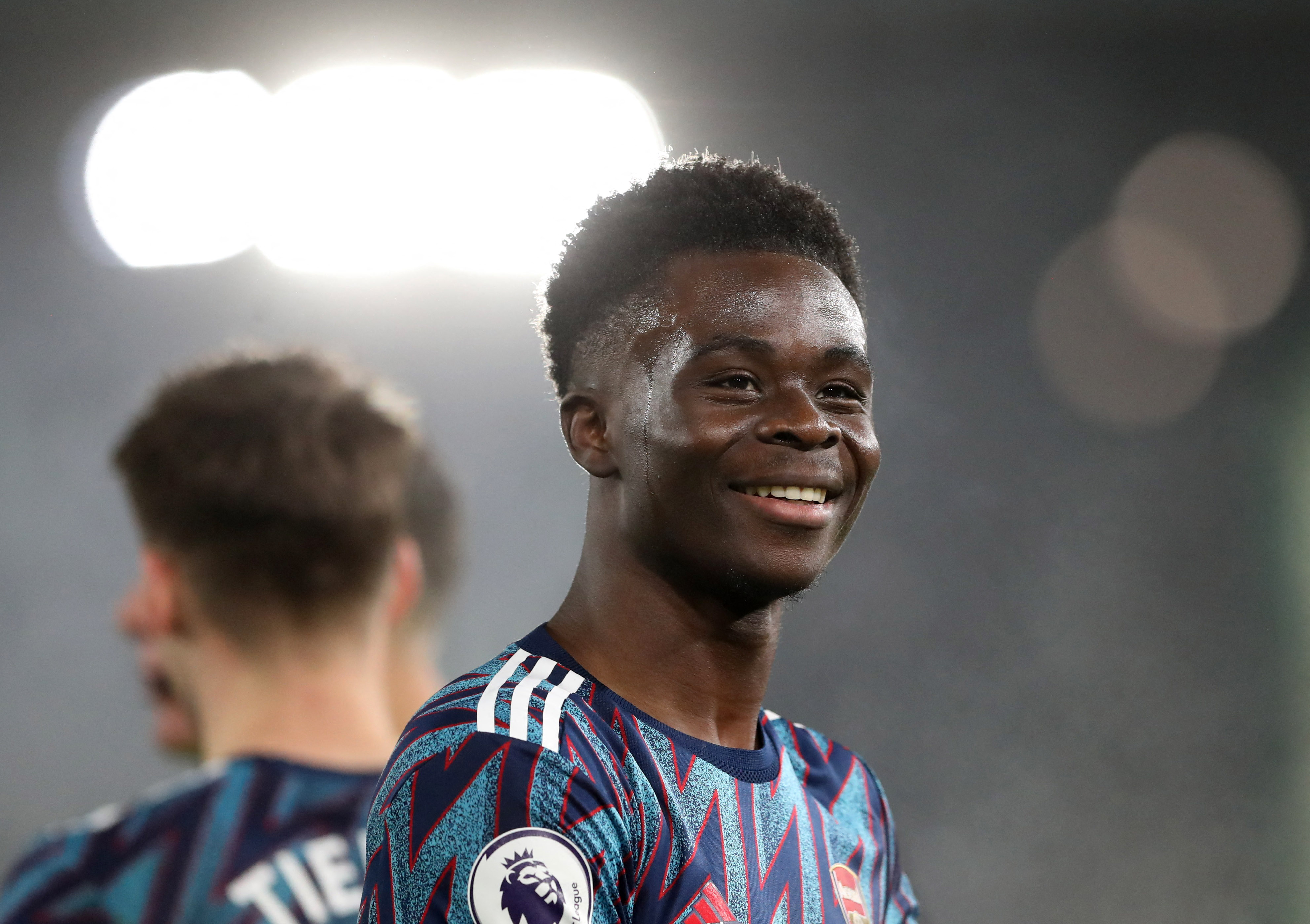