All set! Arie Luyendyk Jr. told his wife, Lauren Burnham, that he’s ready for a vasectomy three months after expanding to a family of five.

Celebrity Parents Talk About Getting Vasectomies and Having Their Tubes Tied

“Any more kids, Arie?” the Shades of Rose designer, 29, asked the former Bachelor, 39, in a Wednesday, September 15, Instagram Story video. 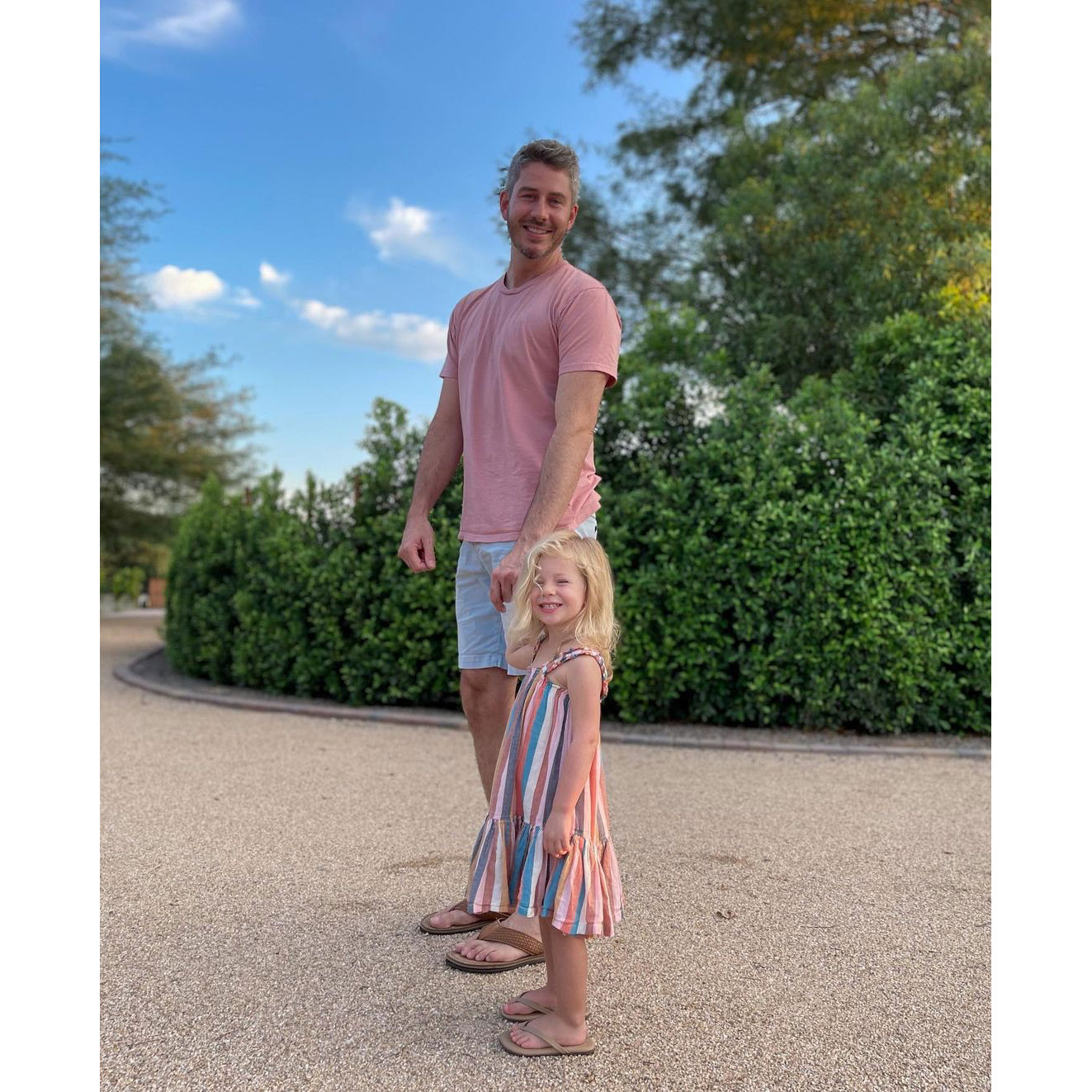 The Bachelor Nation members became parents in May 2019 when their daughter Alessi, now 2, arrived. The toddler became a big sister in June when the Virginia native gave birth to twins Senna and Lux, now 3 months.

The former reality stars are starting to “figure out” how to raise three little ones although it has been “complete chaos” at night.

“One wakes up at 10, the other at midnight, the other at 2 and by the time you know it, you’ve gone through the whole night and haven’t slept,” Burnham told their YouTube followers in August. 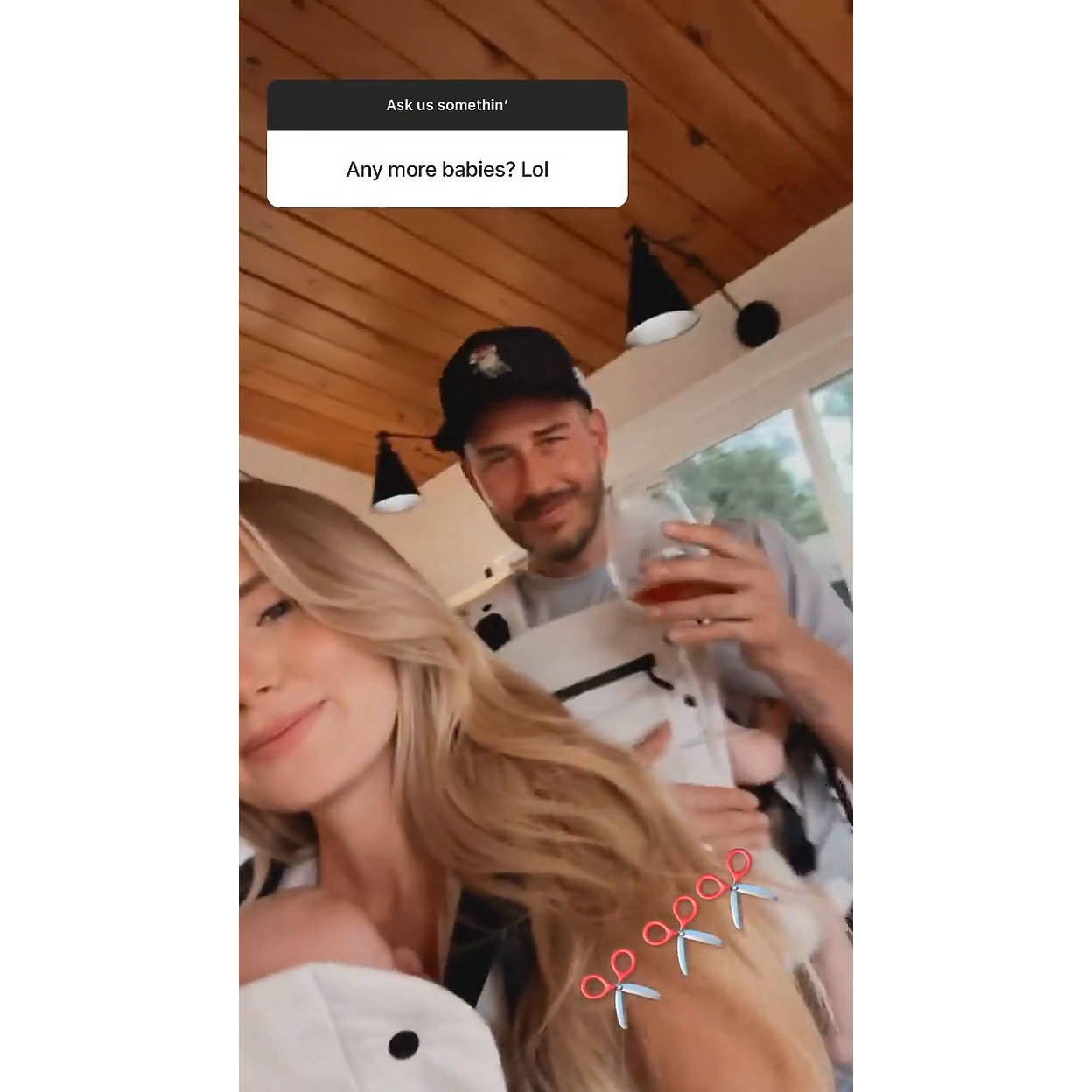 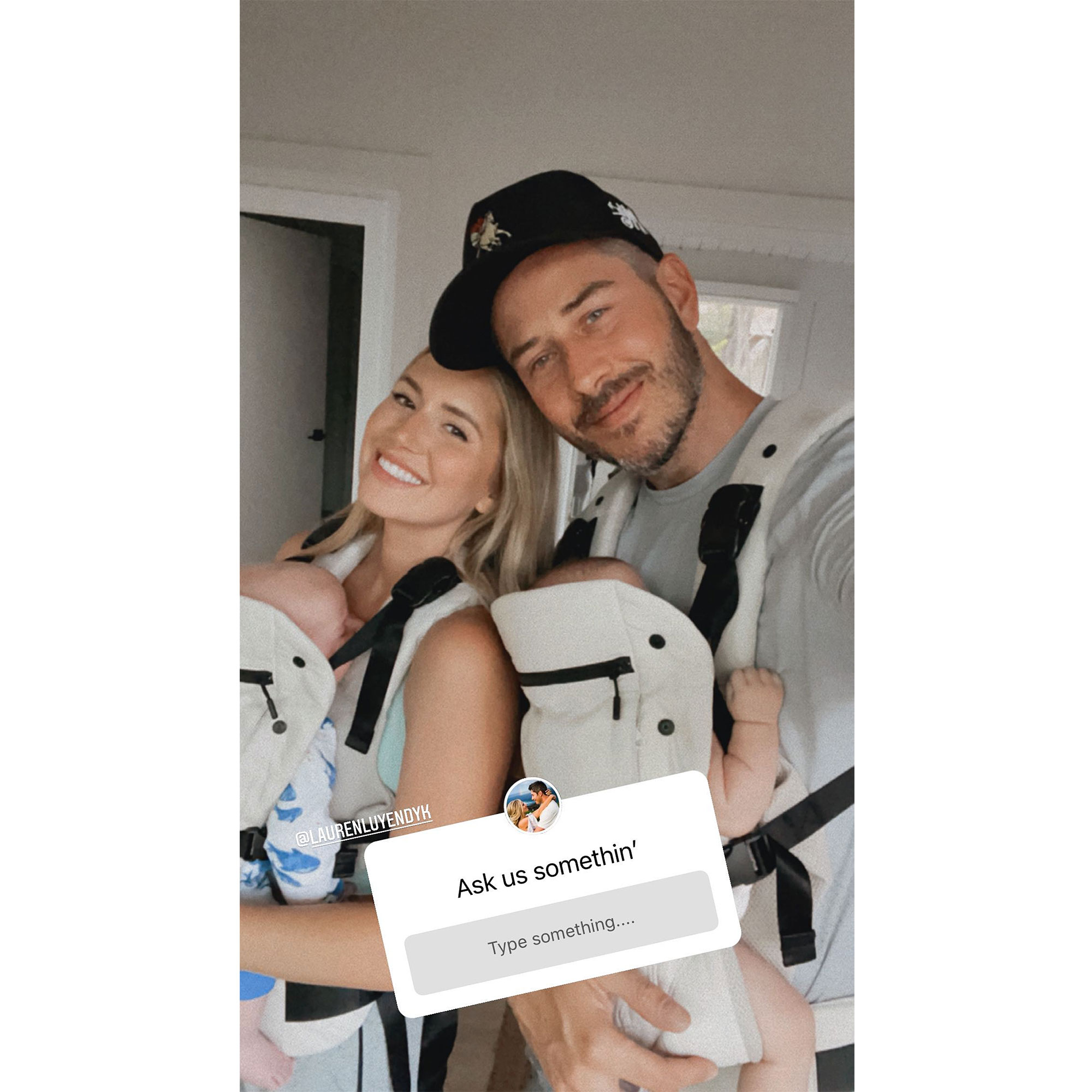 The Bachelorette alum added that they balance each other well as parents, explaining, “If she’s having a mental breakdown, I get it together. That is what makes us great at coparenting. We can sense when the other needs a little bit more heavy lifting on the parenting end.”

The former ABC personalities, who have been spending the summer in Hawaii with their kids, initially struggled to conceive their twins after suffering a miscarriage in May 2020.

“I did ovulation tracking,” Burnham exclusively told Us Weekly in February. “Doing that was great because I learned what my cycle was, but it also stressed us out.”

When the Netherlands native agreed that he felt “pressure” to perform during Burnham’s “peak fertility” days, she said, “I was like, ‘All right, fine. I either need to stop using them or just not tell you about the results of the ovulation test.’ And that seemed to work a lot better for us.”