Hit battle royale game Apex Legends players are feeling somewhat miffed with developer Daniel Z. Klein when it comes to Wattson. Many players have been begging for Wattson nerfs, as they feel that the defensive legend’s kit doesn’t lend itself well to Apex Legends gameplay. Klein, however, feels that Wattson needs a nerf, and has since reiterated that fact — he says players will see a Wattson nerf before they see a Wattson buff. 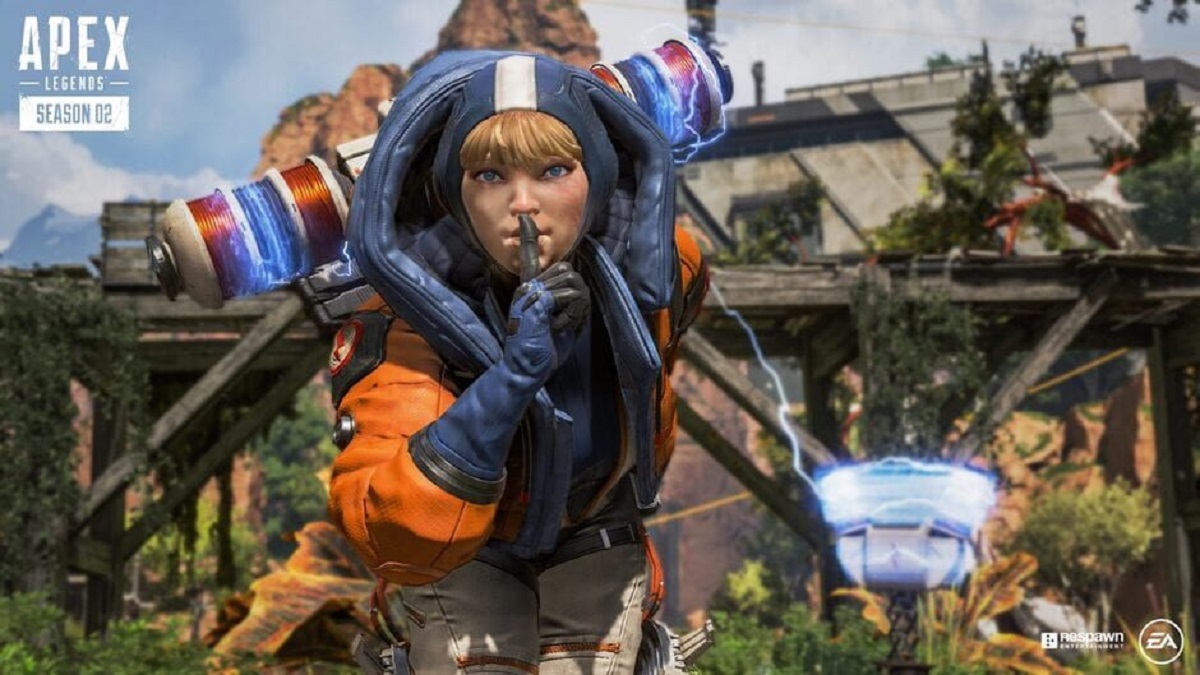 When it comes to balancing Apex Legends, Daniel Z. Klein usually has the latest information and updates. The developer often interacts with the community, giving them details and reasoning behind the team’s choices.

Recently, Daniel Z. Klein revealed that Wattson nerfs will be coming before players see any Wattson buffs — if they see any at all. Klein has intimated that the character needs a nerf, given her winrate and small hitbox. Klein consistently pushes back on the playerbase when they ask for Wattson buffs, sticking to his guns.

“She outperforms Wraith and Lifeline in winrate (and they have very similar hitboxes to her). What is true, I feel, is that her abilities aren’t FUN to use, and their power isn’t FELT. We can measure the power in games won; we cannot measure how it FEELS,” Klein tweeted in reply to a frustrated player.

“So obviously we’ve got work scheduled on her, but no ETA yet. That work won’t be a buff though; it’ll likely need to include a nerf so we can ship it without warping the game,” he added.

However, players suggest that the pool of Wattson players is low, citing an abysmal pick rate, and that those who choose to play her consistently despite her flaws are simply skilled players. They also suggest that Klein’s fixation on winrate is ignoring the pleas of players.

Developer pushes back on frustrated players

The Apex Legends player who originally brought their complaint to the team’s attention was doing so under a tweet asking for feedback. They replied to Daniel Z. Klein, saying they are trying to be respectful and they still feel as if Klein’s take isn’t on the money.

“This got so much more attention than I intended and know that I said this with all the respect that I have, I love this game and this character but to me personally it feels like she is getting swept under the rug. No bad blood, just my opinion,” they added.

Klein replied rather flippantly, suggesting that what he wrote is objective fact and that the player was just upset.

“This is what always happens when I tell people a simple objective truth that they don’t like,” the Apex Legends dev replied, including a winky emoji, perhaps to indicate a joke.

Klein then pushed back harder on players who were bringing their complaints to the table.

“Please do this job for a living for a few years before you tell other people how to do it. There’s no reason to assume your theory is the explanation when there’s a much simpler explanation (Wattson *IS* strong but no fun to play),” he wrote.

This comment appears to dismiss complaints or suggestions from anyone other than a game developer, despite the fact that the thread specifically asked for feedback.

Although Wattson may be getting the shaft from Apex Legends developers, Revenant saw some love during a recent update.

The murderous simulacrum saw adjustments to his hitbox, resulting in a slimmed down midsection, arms, and upper legs. His climb height has been significantly increased and his silence duration has been increased by five seconds up to 20 total.

As a trade-off, his death protection from his Death Totem has been reduced by 5 seconds

Tags: Gaming, Video Games
You may also like
Celebrities News