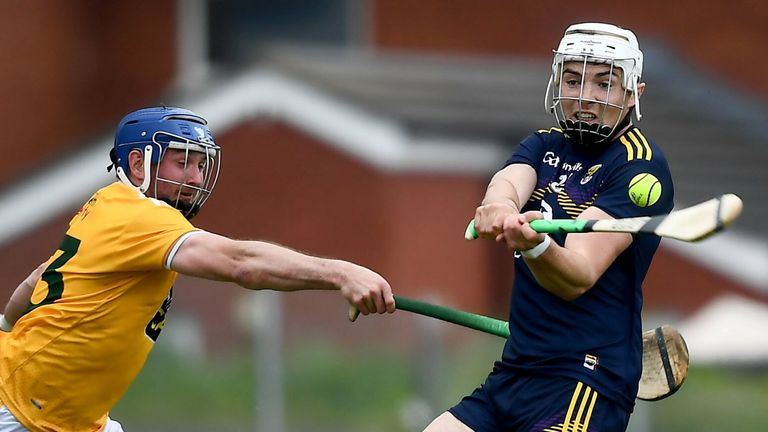 The Antrim hurlers delivered their second eye-catching result of the 2021 National Hurling League, as a late point from Keelan Molloy secured a deserved 1-21 to 2-18 draw with Wexford in Belfast.

Five hundred fans were in attendance at Corrigan Park, as the Saffrons continued their upward trajectory under former Tipperary star Darren Gleeson.

The Ulster county recorded a shock victory over Clare on the opening weekend, but fell to Kilkenny and Dublin in recent weeks. However, upon their return to their home venue, Antrim backed up the Banner win with a hard-fought draw with the Yellowbellies. 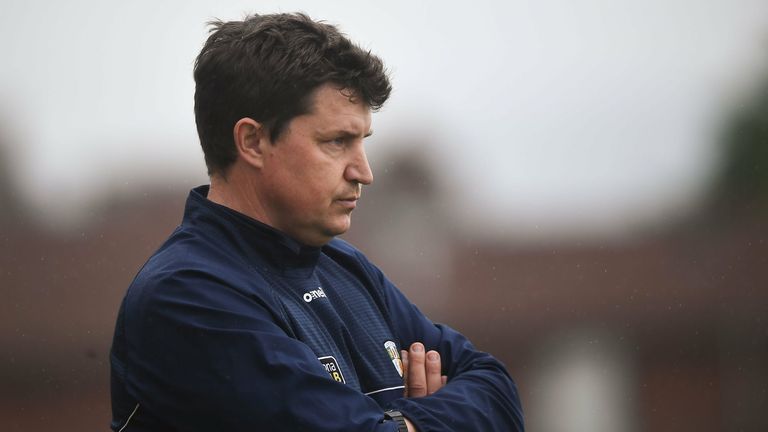 The Model County got off to a dream start, with early goals from Conor McDonald and Paul Morris sending them into the lead.

However, Antrim dug their heels in and stayed in contention, trailing 2-9 to 0-10 at the break. Davy Fitzgerald was given his marching orders in the first half, as the visitors failed to kick on from their rapid start. 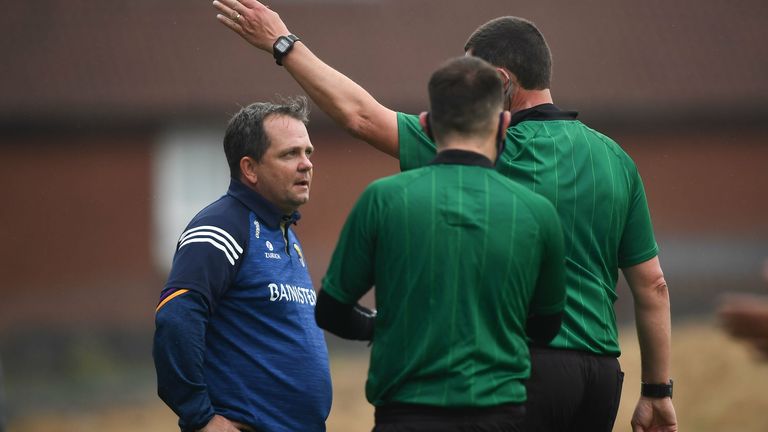 As the contest wore on, Antrim’s belief grew. Matthew O’Hanlon was shown a second yellow card in the 47th minute, and Antrim pulled it level at the water-break, 0-17 to 2-11.

Buoyed by their numerical advantage, the 2020 Joe McDonagh Cup champions continued to press, and took the lead with 10 minutes to go.

Substitute Shea Shannon found the net in the 65th minute to give the hosts a 1-19 to 2-15 lead. Antrim were then brought down to 14 men when Neil McManus was sent off, as Wexford battled on.

Liam Óg McGovern thought he had hit a winner deep into the nine minutes of added time, but there was to be a final twist as Molloy’s dramatic equaliser gave Antrim a draw, which likely secures their Division 1 survival.