ANTONIO VALENCIA paid a glowing tribute to Manchester United fans after announcing that he is retiring from football. 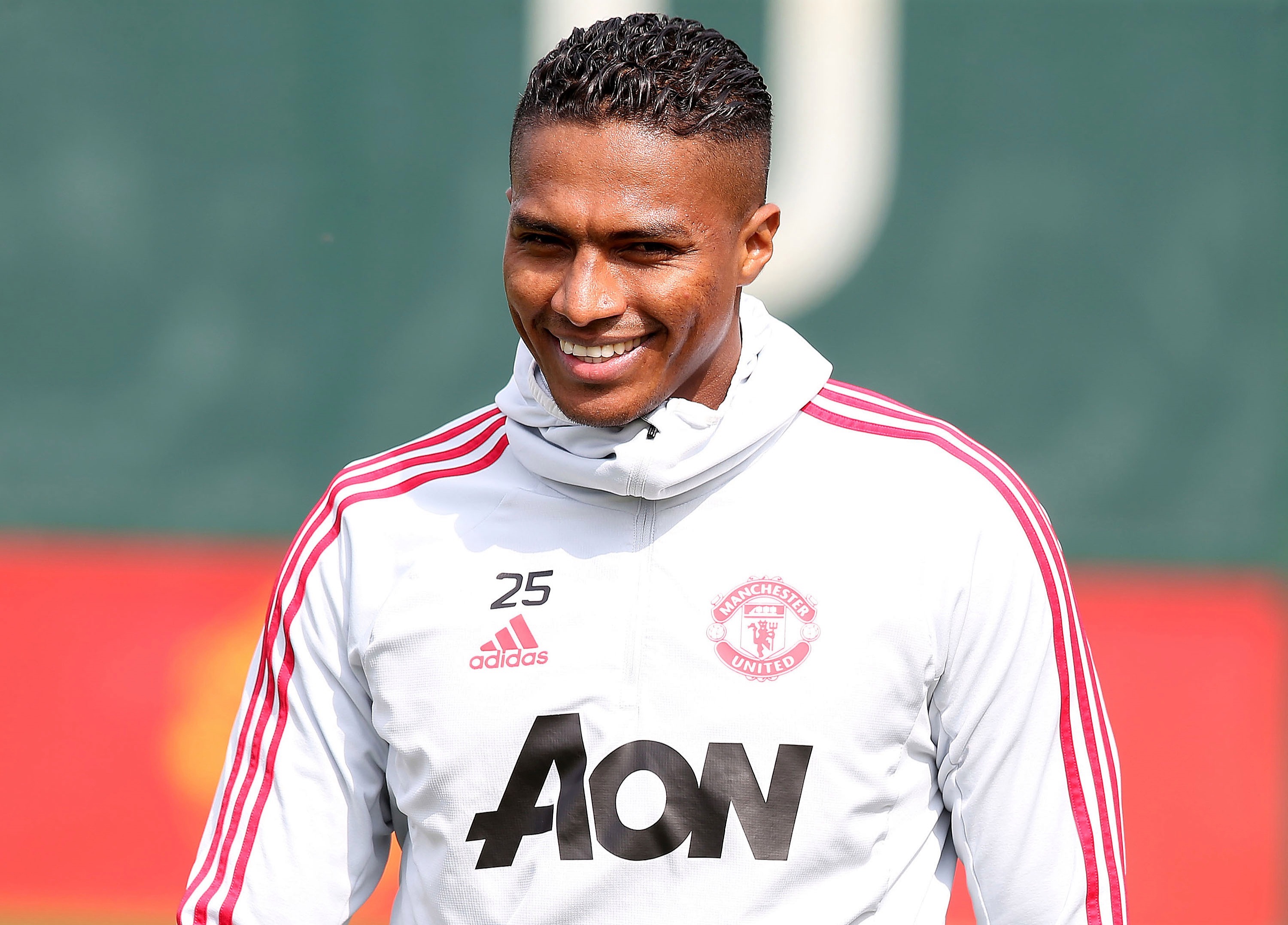 He wrote in a letter published on Twitter: “To Manchester United fans,

”At the age of 14, as a child, I left my family, my village and first team to travel to the capital of my country. I travelled with a lot of nostalgia but full of hope.

“A few years later, I was able to travel to Europe, something I had never dreamed of. I played in Spain, and then came to my second home: England.

“Wigan was a unique experience, and then God gave me the opportunity to join Manchester United.

“I did not think this moment would come so soon but my body has asked me to make this decision. I am announcing my retirement from football.

“I want to thank everyone who has been part of my career and my life. God in the first place, for always blessing me. Zoila and my daughter Domenik, who have been my pillars. My parents for giving me so much.

“To the fans of all the countries where I have played. I always tried to give my best. Thank you for your affection and support.”

Valencia moved to Old Trafford from Wigan for £16million in 2009 as a replacement for Real Madrid-bound Cristiano Ronaldo.

He made 338 appearances for the club, scoring 25 times.

Valencia proved a popular signing among the United faithful after winning the Matt Busby Player of the Year award in 2012.

Tags: Antonio, from, retires, Valencia
You may also like
Celebrities News