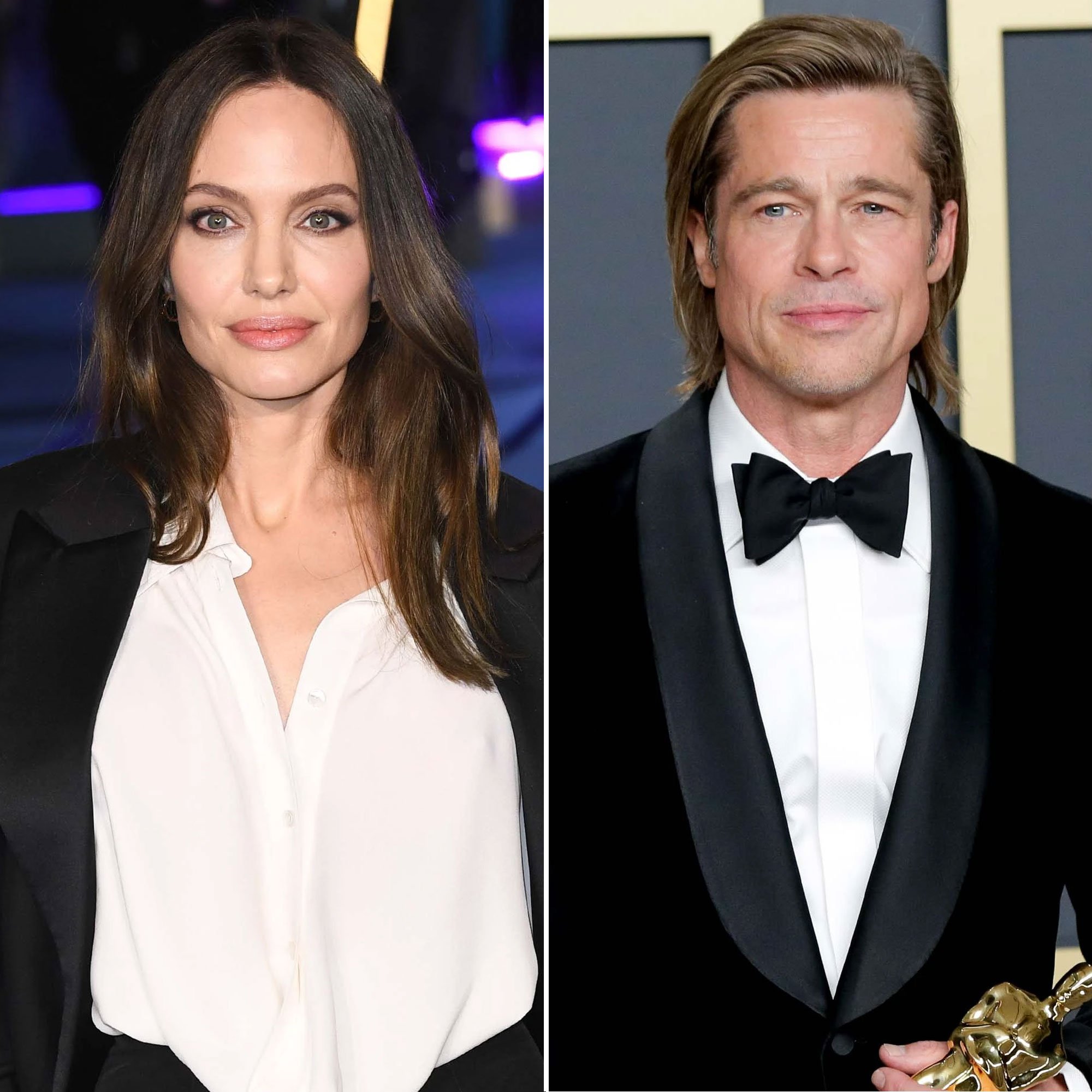 It’s not all sunshine and rosé. The latest filing in Brad Pitt‘s ongoing lawsuit against Angelina Jolie regarding their winery has Pitt’s lawyers accusing the Oscar winner of contributing “nothing” to the brand and intentionally seeking to harm the business.

In 2008, prior to their 2014 marriage, the A-list stars bought a controlling interest in Miraval, a French company that included an estate and vineyard in the south of France.

The lawsuit claims that the Once Upon a Time in … Hollywood actor helped make Miraval a “multimillion-dollar global business and one of the world’s most highly regarded producers of rosé wine” without any help from the Maleficent star.

“Jolie, meanwhile, contributed nothing to Miraval’s success,” Pitt’s lawyers allege. “Instead, she allowed Pitt to pour money and sweat equity into the business in reliance on the consent right she owed him and a right of first refusal her business entity owed his.”

In October 2021, Jolie sold her stake in Miraval to Tenute del Mondo, a company described in the suit as “a hostile third-party competitor bent on taking control of Miraval” and is “indirectly owned and controlled by Yuri Shefler,” a Russian billionaire, and she supposedly kept the deal a secret from her ex.

The filing claims, “Through the purported sale, Jolie sought to inflict harm on Pitt. Jolie knew and intended that Shefler and his affiliates would try to control the business Pitt had built and to undermine Pitt’s investment in Miraval.”

Since the Eternals actress’ share of Miraval was sold, the buyer has “launched a hostile takeover,” allegedly destabilizing the business and tarnishing the brand’s reputation by associating it with Shefler.

“All of this is the direct result of Jolie’s unlawful and tortious conduct,” Pitt’s lawyers write. “In violation of the parties’ agreement, Jolie has sought to force Pitt into partnership with a stranger, and worse yet, a stranger with poisonous associations and intentions.”

The lawsuit requests a jury trial.

Us Weekly reported in February that the Fight Club actor tried to purchase Jolie’s stake in the company. A source exclusively explained that the Lara Croft: Tomb Raider actress “made the negotiations difficult and was not being fair.”

The insider said Pitt was “blindsided” when he learned that Jolie sold her share in the winery allegedly without his knowledge last fall.

“He assumed they’d work it out because she knows how important the winery is to him,” the insider said. The Kung Fu Panda actress sold it “out of the blue,” leaving Pitt “devastated.” 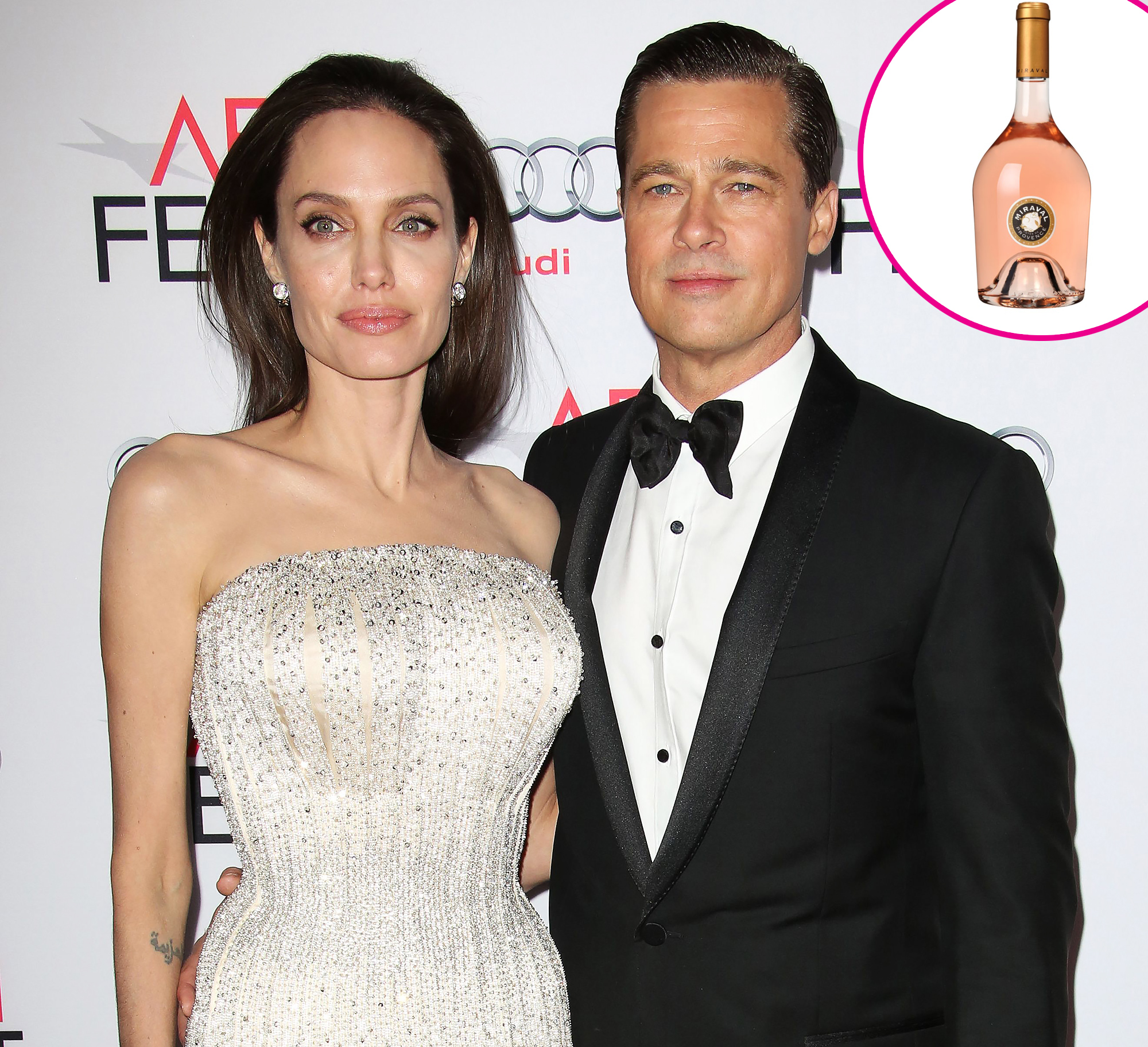 Another source added, “She knew he wanted it and sold it to get back at him.”

Pitt filed a lawsuit against the Girl, Interrupted star in September 2021, accusing her of trying to cut him out of a lucrative sale of Château Miraval shares. The following month, a press release confirmed that Jolie sold her stake in the estate and winery.

Brangelina: The Way They Were

The business isn’t the only legal battle they’re waging. Pitt and Jolie are still hashing out custody details more than three years after a judge declared them legally single.

“It’s very clear to him that Angie has gone out of her way to delay and stall the process,” a source exclusively told Us earlier this month. “All he can do is work with his legal team and file the paperwork whilst responding to her claims. Month after month goes by with one piece of red tape after another, endless jumping through hoops and bickering between their lawyers with no resolution.”

Pitt found his French estate to be a respite amid the “endless” legal war with Jolie. “He loves that place and sees it as his spiritual home in a lot of ways. He can be by himself or relax with friends,” the source explained.