Fordham, who was nicknamed The Viking, beat Mervyn King in the 2004 final to win the title.

After the triumph he took on Phil Taylor in a televised battle but fell ill during the match and had to withdraw. It was later revealed he often drank up to 24 bottles of lager before taking to the stage.

Fordham went into hospital last year for an operation on a bowel blockage. In January he contracted coronavirus, which he described as “the scariest thing” he had ever faced.

However, he recovered and made plans to return to the oche, recently registering for next year’s World Seniors Darts Championship. 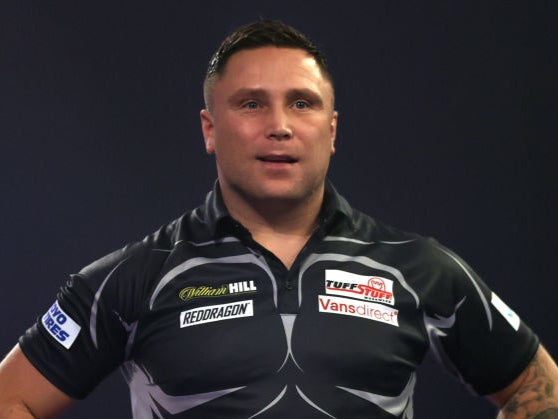 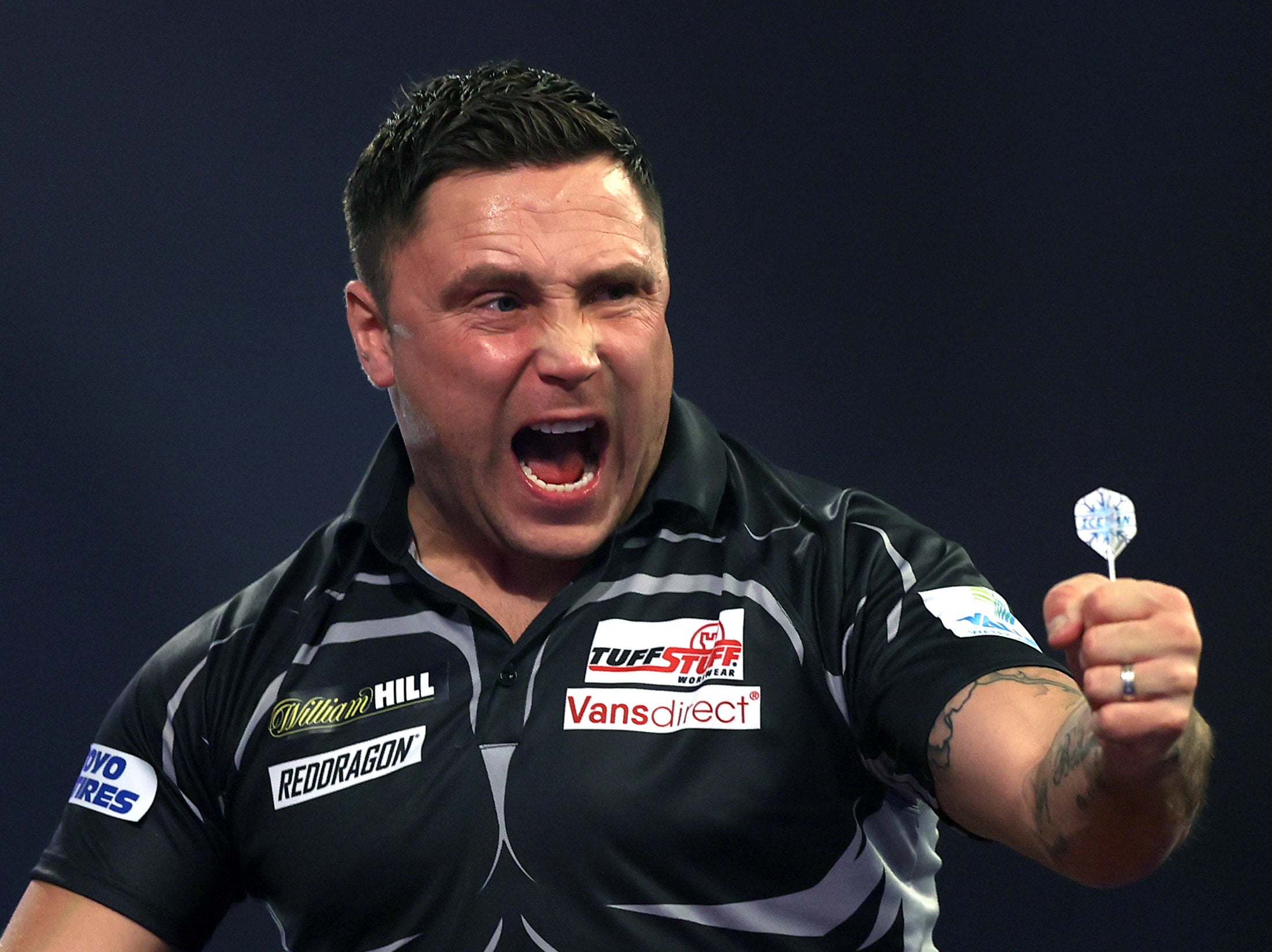 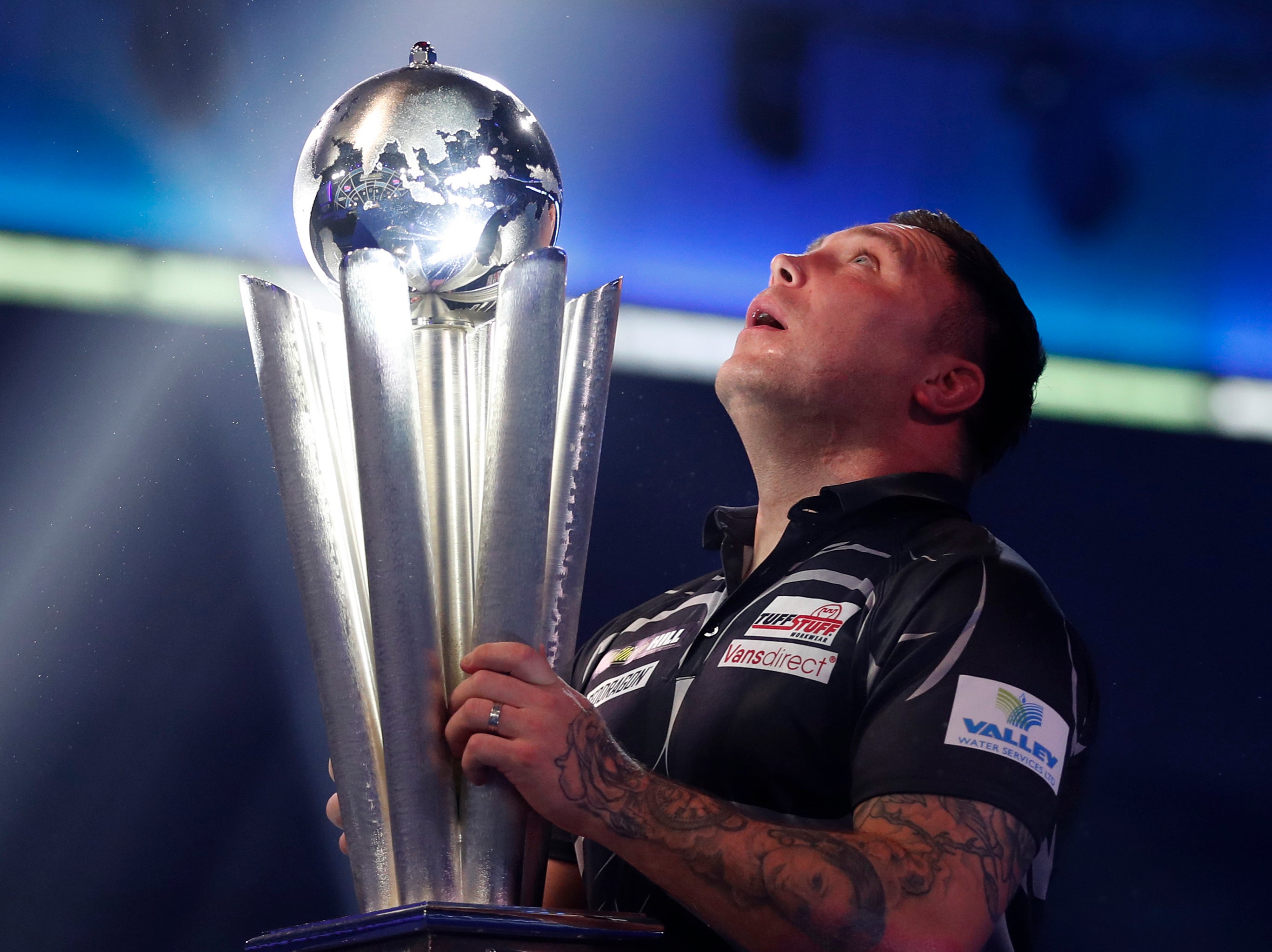 Fordham passed away on at home Thursday morning with his wife Jenny by his side.

Tributes have been paid on social media. Two-time world champion Adrian Lewis tweeted: “Sad to hear the passing of a legend Andy Fordham our thoughts are with his family.”

Former player and prominent TV presenter Bobby George tweeted: “Just heard the devastating news that Andy Fordham has passed away. He was a gentle giant and loved by all. Our condolences go out to his wife Jenny family and friends. RIP ANDY FORDHAM THE VIKING.”

Want to bookmark your favourite articles and stories to read or reference later? Start your Independent Premium subscription today.