While, in public, the Cabinet has been united in solidarity with the embattled Boris Johnson, speculation over a leadership challenge will persist until his poll ratings improve.

So it’s interesting to learn that some of his possible rivals for the top job have already been building potential war chests.

Michael Gove, Secretary of State for Levelling Up, Housing and Communities, has amassed an impressive £167,000 in the past 12 months.

A tidy £100,000 came from property developer Zachariasz Gertler, with £10,000 from Lord Harris of Peckham, who made his millions from carpets. 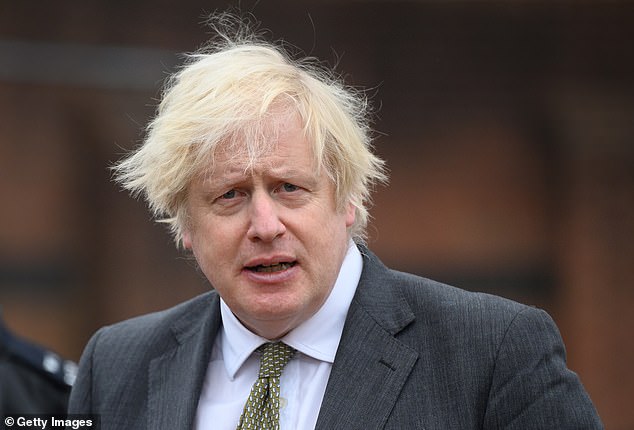 While, in public, the Cabinet has been united in solidarity with the embattled Boris Johnson, speculation over a leadership challenge will persist until his poll ratings improve

Chancellor Rishi Sunak, the bookmakers’ favourite, has banked £50,000 from Dean Benson, whose e-commerce firm Visualsoft is based in Stockton, behind the so-called Red Wall, where the success of levelling up will be crucial to Tory election prospects.

Health Secretary Sajid Javid has raised £15,000, while 2019 leadership runner-up Jeremy Hunt, according to research by The Spectator, has registered £15,000 this year.

But, oddly, nothing yet for Home Secretary Priti Patel, who is expected to run, and Foreign Secretary Liz Truss — who appears to be running already.

Former health minister Edwina Currie has a wise view of the Covid crisis. ‘I’d be wary of scientists talking politics . . . unless it was Margaret Thatcher, of course.’ 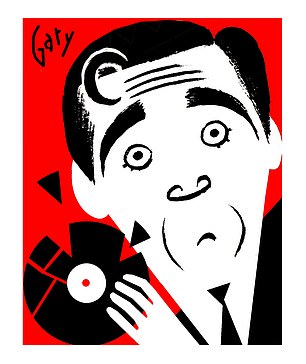 Andy flops with his pop pick

Greater Manchester mayor Andy Burnham pleaded with voters to download the album by band The Lottery Winners, from his ex-Leigh parliamentary constituency.

‘Help them into the top ten of the album charts,’ he said.

‘That’s not a mayoral order. But it’s not far off.’ Sadly, the pop picker’s endorsement proved as good as his Labour leadership campaigns — it stalled at No 11.

After Lord Frost quit as Brexit minister because he did not like ‘the direction of travel of the Government’, one Tory MP told a WhatsApp group: ‘I had no idea we knew what direction we were travelling in. Please tell me more.’

Quick off the mark, someone is selling Boris Johnson cheese boards on eBay for £19.99. They appeared after the picture emerged of the PM’s aides tucking into cheese and wine in the Downing Street garden during lockdown.

The boards have Boris’s features etched on them and the motto: ‘Business Meeting, Not A Party.’ The PM’s been sent one, but he’ll want to avoid the Shropshire Blue. It might leave a sour taste.

On the Christmas University Challenge, Labour MP Bell Ribeiro-Addy was on the winning Bradford team against Winchester. How many starter questions for ten did Streatham MP Bell answer correctly? Er, none. Just as well Anthony Finkelstein, brother of Tory peer Danny and an ex-chief scientific adviser for National Security, was on her team.

One of my favourite Christmas cards was this shameless effort from the old bruiser John ‘Two Jags’ Prescott. 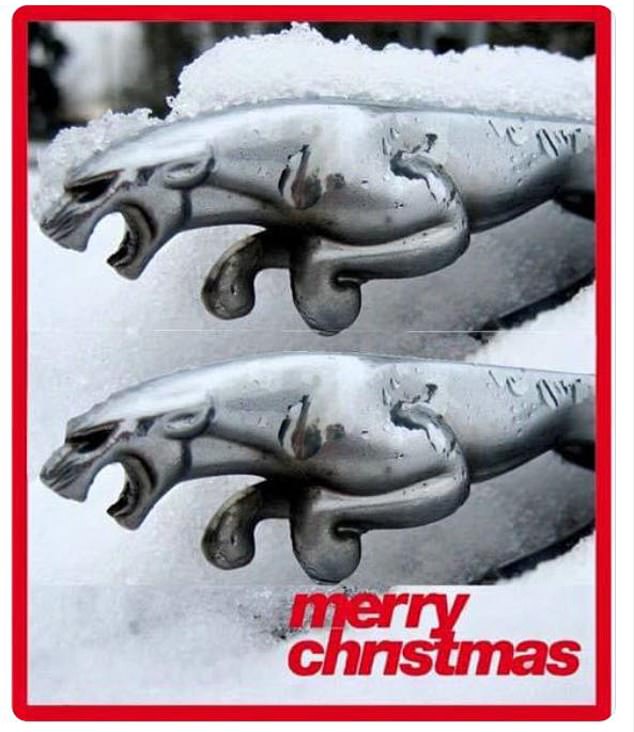