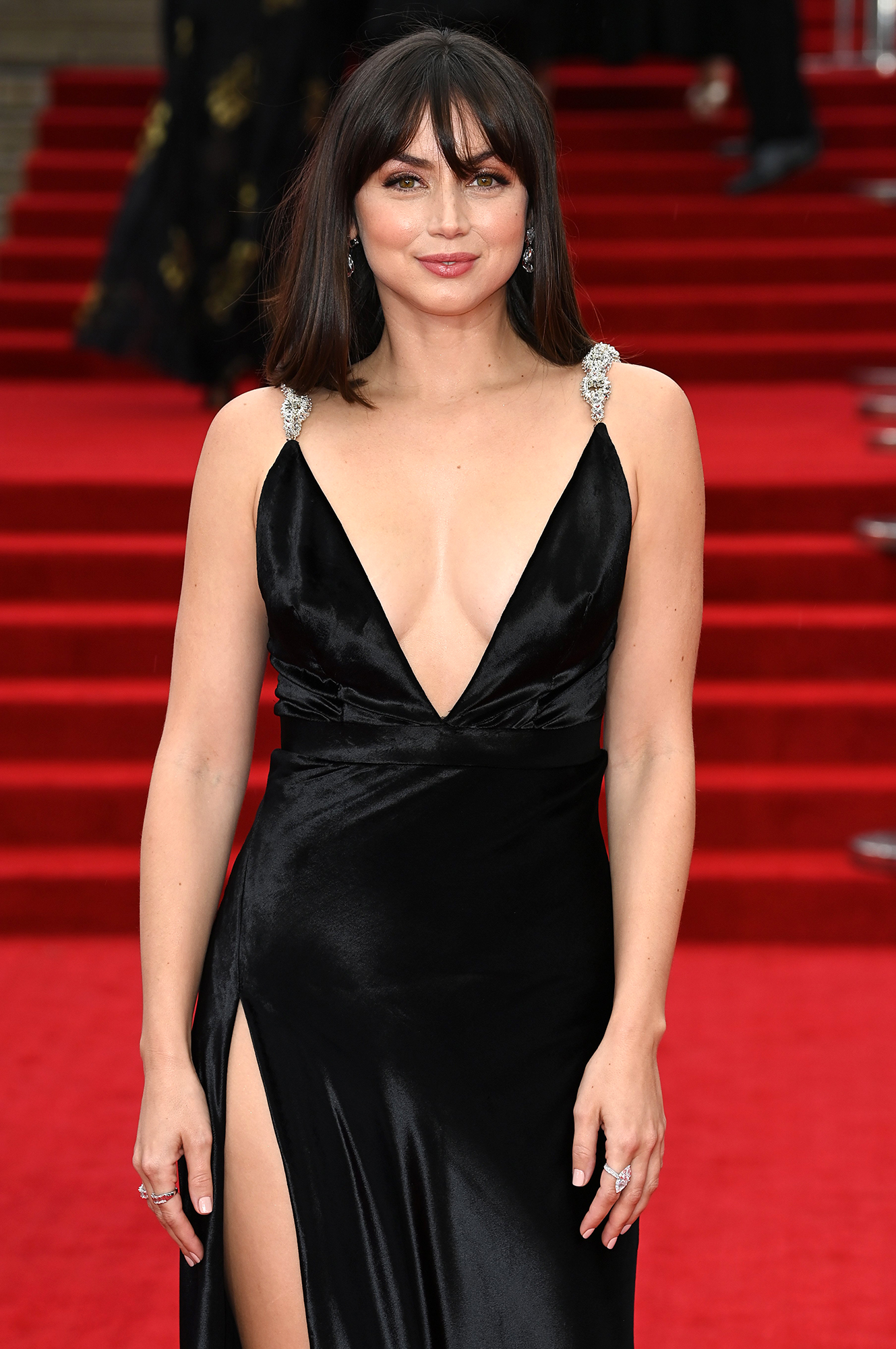 Not pleased. After a pair of fans rented Yesterday, expecting to see Ana de Armas after she appeared in the trailer, they were disappointed that her scenes weren’t in the final cut of the film.

Stars Who Turned Down Major Movie and TV Roles

Amid their discouragement, the individuals filed a class-action lawsuit against the film studio on Friday, January 21. They claimed that they each paid $3.99 to rent the film — which was released in June 2019 — on Amazon Prime after seeing the Knives Out actress, 33, in the trailer. After the movie concluded, they discovered that the Cuba native’s scenes had been removed.

Per the court docs, obtained by Us Weekly, the duo are suing for $5 million in damages on behalf of affected consumers after alleging that the defendant (Universal Studios) released “false, deceptive and misleading advertising” for the production.

The suit named de Armas as “a talented, successful, and famous actress” and claimed that her fame was the sole way the movie was marketed.

“The principal actors in the movie Yesterday were largely unknown before the film was released,” their complaint read. “For example, the actor which played protagonist Malik, Himesh Patel, had never acted or starred in a film prior to Yesterday. Similarly, the actress who played Ellie, Lily James, was a relatively unknown name to the casual movie watcher. Consequently, because none of the Yesterday film leads were famous, Defendant could not rely on their fame to promote the movie to entice viewership.”

Yesterday stars Patel as Jack Malik, an English songwriter who — after a supernatural interference — is the only person who remembers The Beatles. While trying to get his loved ones to recall the band’s chart-topping hits, he ends up propelling to stardom when he took credit for their songs.

De Armas was slated to appear as Malik’s love interest, Roxanne, and was included in the film’s trailer and a deleted scene. In the clip, the twosome met backstage at The Late Late Show With James Corden and quickly hit it off. However, test audiences were not pleased by the love triangle between them and Malik’s childhood friend Ellie, played by James.

“That was a very traumatic cut because she was brilliant in it. I mean really radiant. And [that] turned out to be the problem,” screenwriter Richard Curtis recalled to CinemaBlend in June 2019. “I think the audience likes the story [about Ellie and Jack] and goes with that, and it works out well. What we’d originally done was had, I don’t want to describe it too much, but had Ana de Armas as a complicating factor when he arrived in L.A. for the first time.”

Curtis, 65, explained at the time: “I think the audience did not like the fact that his eyes even strayed. Because then some people would go, ‘Oh, he really doesn’t deserve her. He really doesn’t deserve Lily.’ You know, it’s one of those things where it’s some of our favorite scenes from the film, but we had to cut them for the sake of the whole.”

Neither Universal nor the No Time to Die actress have publicly addressed the lawsuit.