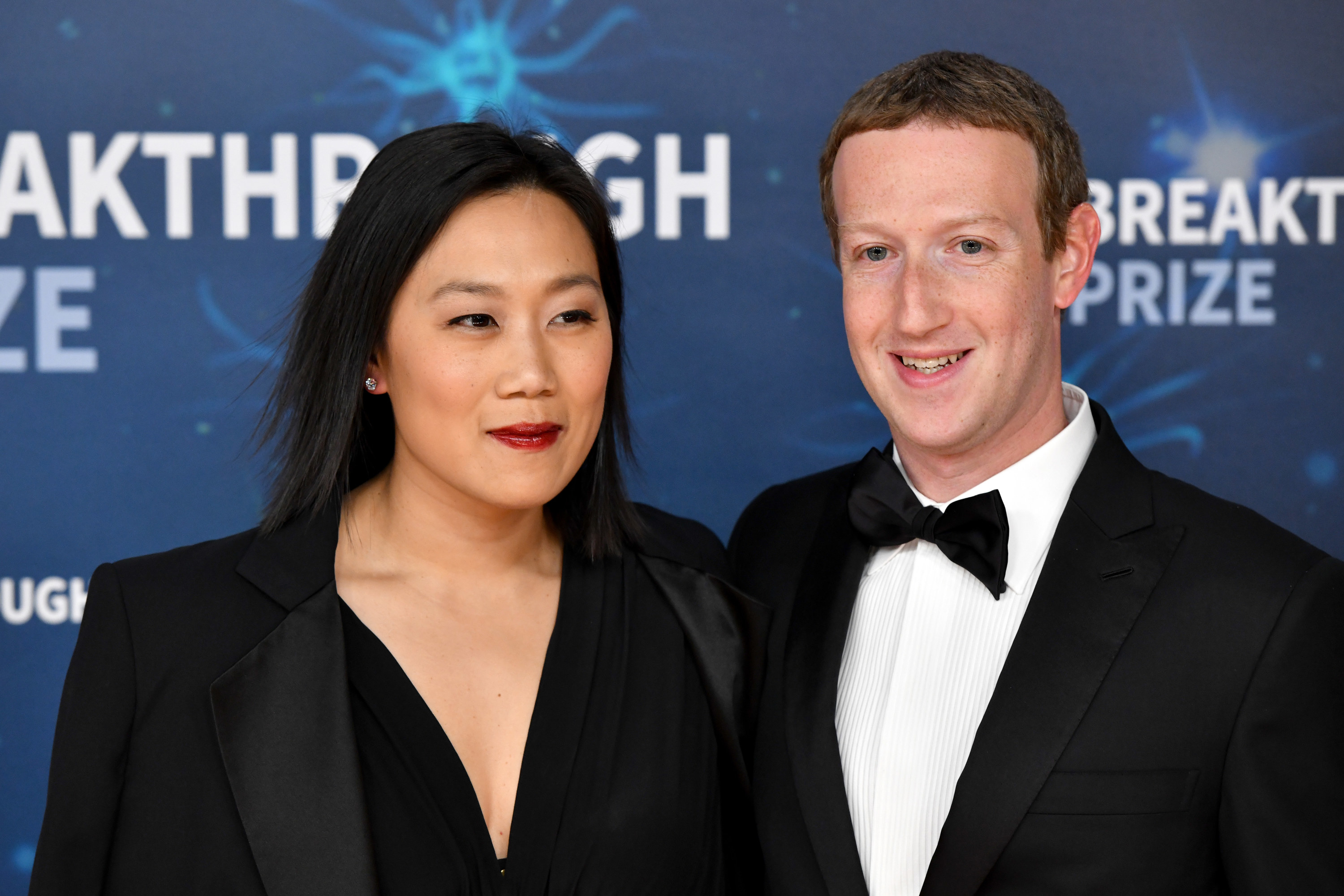 An employee at Chan Zuckerberg Initiative — the charitable organization of Facebook CEO Mark Zuckerberg and his wife, Priscilla Chan — has tested positive for coronavirus.

The organization has suggested the rest of its 400 employees at its Redwood City, California, headquarters work from home. Neither Chan nor Zuckerberg had been in the office when the employee was on site recently, according to a CZI spokesperson.

“All employees have been notified, including those who were in close contact with the person,” said the spokesperson. “We will continue to take all necessary steps in line with public health protocols. All CZI employees are being encouraged to work from home until March 23.”

A CZI spokesperson previously told BuzzFeed News on Wednesday that an employee had been in contact with a relative who had been diagnosed with the virus. That employee has now contracted the virus and is now receiving treatment.

Over the same period in the Bay Area, there have been 42 confirmed cases, though it’s unclear if the case at CZI is included in that count or not. At least two have been reported in San Mateo County.

CZI invests and funds causes supported by the Facebook founder and his partner in fields of health, education, science, and energy, and has some 400 employees at its San Francisco Bay Area headquarters.

Endowed with billions of dollars’ worth of Facebook shares, CZI has awarded about $1.6 billion in grants and made $110 million in venture investments since its founding in 2015. Focused on finding technological solutions to the world’s problems, the limited liability company has also funded ballot measures and companies and in 2016 pledged $3 billion to a program to “cure, manage, or prevent all disease by the year 2100.”

On Thursday the New York Times reported that a Facebook contractor in the company’s Seattle office had been diagnosed with coronavirus. Following that diagnosis, Facebook shut down two of its four offices in the Seattle area for cleaning, according to the Times.

More on the coronavirus

Tags: An, at, Employee, Mark, Zuckerberg
You may also like
Celebrities News