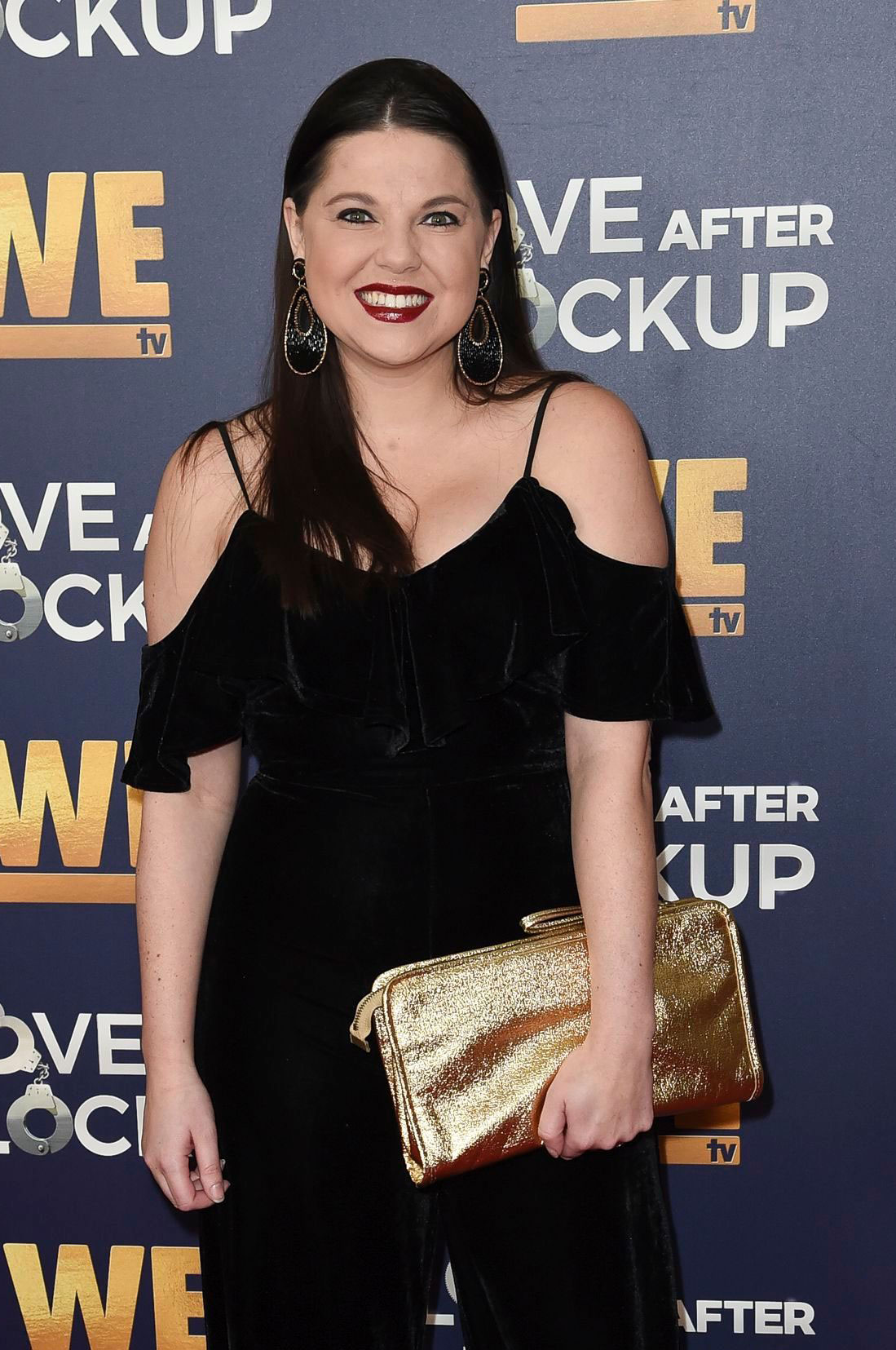 Raising awareness. Amy Duggar chose to speak out about her past experience with abuse to support people that may still be in a harmful relationship.

Duggar, 35, noted that she had “just gotten a taste of what abuse can look like” with two separate men prior to meeting husband Dillon King.

“I dated a guy before I was married,” the former reality star detailed via Instagram on October 1. “We were at a party … and he was telling a story but he wasn’t telling the story right so I said ‘No, babe, it went like this’ Thinking that wouldn’t be a big deal to just tell the story right?”

Duggar recalled how her ex waited until they were alone before he “hit my head against the wall several times and told me to never make him look bad again.”

“My job as his girlfriend was just to make him look good. He said if you don’t shut your trap you won’t be my wife,” she wrote. “I remember shaking and totally scared not knowing what to do.”

The singer explained that she ended up apologizing to him because she felt like that was what she was supposed to do.

“But he became furious broke a vase and then got into his family vault and showed me the ring he had for me and tossed it in the yard,” Duggar continued. “I knew I couldn’t live with that.”

The Arkansas native then mentioned a different relationship where she felt safe until one night when the dynamic “switched.”

“We were watching a movie and randomly he said to me ‘I bet you are thinking about another guy right now’ and I was like umm no. And he got up and screamed ‘DON’T LIE TO ME!!’ Broke the dvd , and I was like ‘what the hell is wrong with you’ and he was like why are you with me?” she shared. “He told me nobody ever leaves him. He then became like the freaking hulk & slammed his hand against his large TV and broke it into a million pieces and was throwing things and then raised his first like he was going hit me.”

For Duggar, those relationships were a turning point.

Meet the Duggars! Get to Know Jim Bob and Michelle Duggar and Their 19 Kids

“ENOUGH IS ENOUGH. Imagine the nightmare if I would have married either men? Abuse starts small, and they figure out what they can get away with and then it leads to more and more and more until they literally cannot stop,” she concluded. “If you are married or dating someone who threatens your security in any aspect LEAVE. Escape their wrath and their manipulation and control.”

In 2015, Duggar tied the knot with King, 34, and they welcomed their son, Daxton Ryan, four years later. The Counting On alum recently celebrated her husband with a sweet post in honor of their anniversary.

“6 years of love, hard work, communication, late nights watching our fav shows, 3 businesses, a home renovation , traveling , Sema builds, Marriage Bootcamp, and now Parenthood! We have been so busy! You have been spinning me in circles since day one!!” Duggar wrote via Instagram in September. “Life with you is anything but boring!! Cannot wait to build a home with you, and continue chasing our dreams! I’m convinced there is nothing we cannot accomplish together. I choose you every single day Dillon King!”

If you or someone you know are experiencing domestic violence, please call the National Domestic Violence Hotline at 1-800-799-7233 for confidential support.