Lisa Rinna: ‘Shame on’ ‘RHOBH’ for giving mom’s death only ‘one episode’

Lisa Rinna poses in teeny bikini to celebrate birthday: ‘This is 59’

Lisa Rinna’s daughter Amelia Gray was definitely in shock after seeing her mom posing provocatively for Alexander Wang on Instagram.

The photo features the 59-year-old “Real Housewives of Beverly Hills” star sporting just a bra and underwear with one leg up in the air and an IV drip attached to her arm.

“@lisarinna with the drip. whenever, wherever. shop bodywear online and in-store now at alexanderwang,” the reality star captioned the photo promoting Alexander Wang’s new bodywear line.

While Rinna’s daughter was a bit turned off by the picture, “The Big, Fun, Sexy, Sex Book” author’s “RHOBH” cast mate Dorit Kemsley cheered on her co-star in the comment section.

Rinna also recently posted another photo from the Alexander Wang campaign that featured her doing a split while vacuuming. 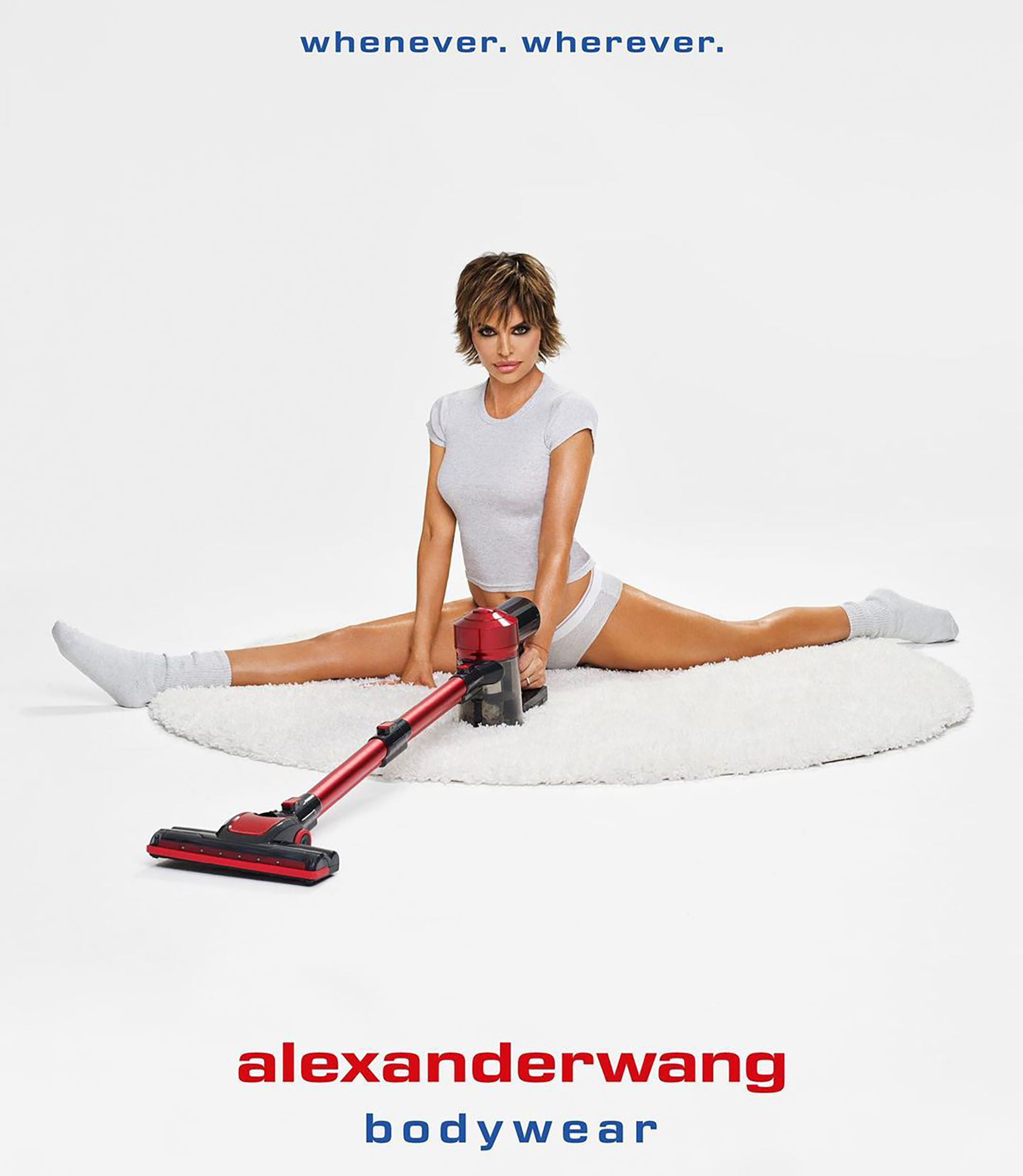 Amelia wrote a comment on that post as well, voicing her disapproval, “omfg [oh my f–king God].”

Amelia may have not shown support for her mom this time, but on Saturday she shared a behind the scenes snap of her mom doing a split on the set of the shoot to her Instagram Story and joked, “i guess i need to learn how to do the splits now cause like…” 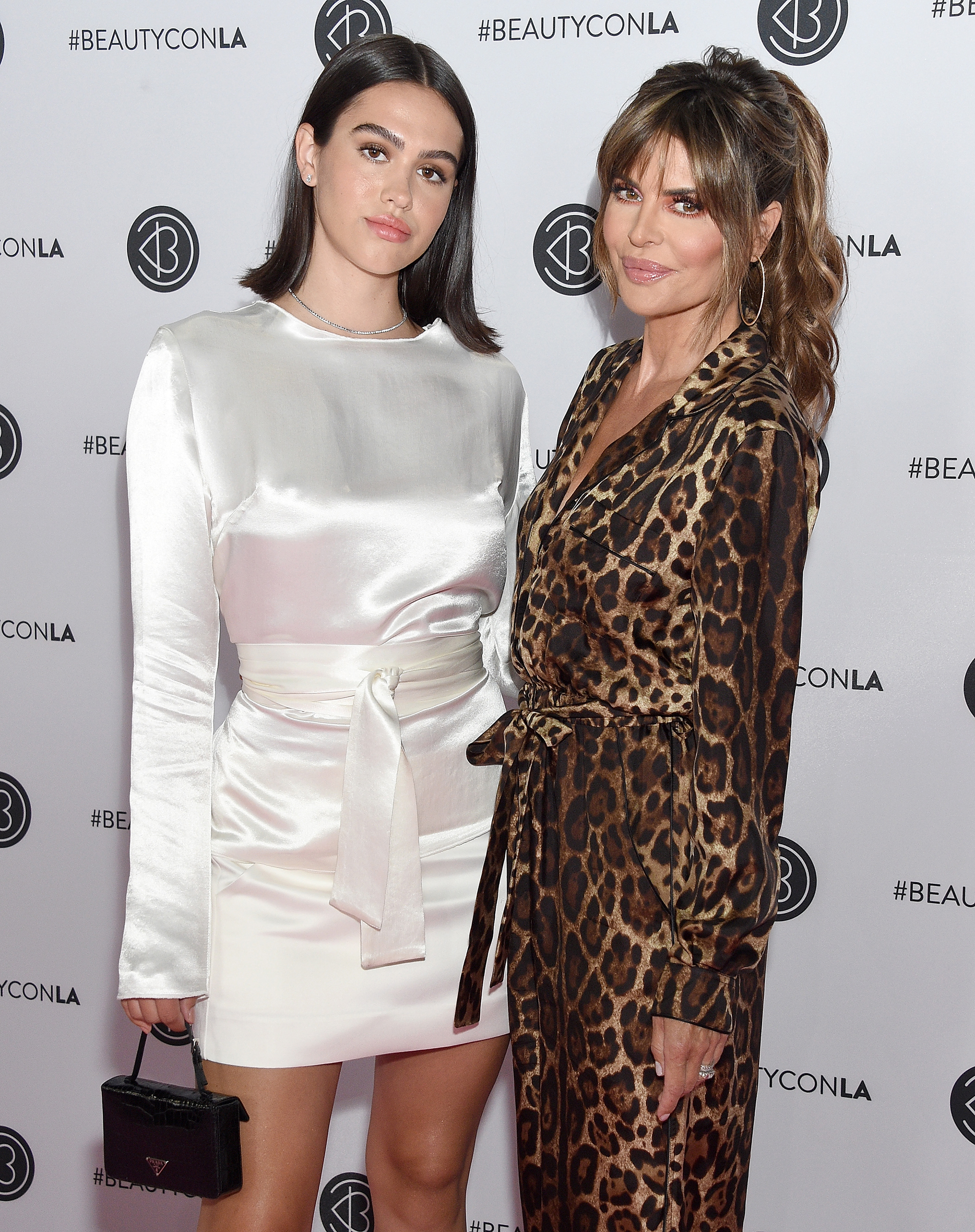 Modeling runs in the family, as both of Rinna’s daughters, Delilah Belle, 24 and Amelia, whom she shares with husband Harry Hamlin, 70, both have impressive modeling careers themselves.

The sisters — like their mother — have also both dated celebrity men, as Delilah Belle was previously in a long-term relationship with “Love Island” star Eyal Booker while Amelia dated Scott Disick for less than a year. Delilah was last linked to Jack Nicholson’s son Ray in March.