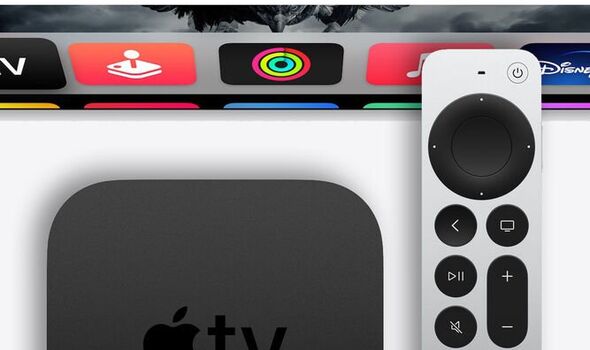 The TV streaming wars could be about to hot up thanks to a new device coming from the team at Apple. The US firm is thought to be working on a brand new TV box that could make popular gadgets such as Amazon’s Fire TV Stick look massively inferior.

The latest whispers, which come via Bloomberg’s Mark Gurman, suggest that Apple is hoping to release a device that not only lets users stream content to their TV in pin-sharp 4K quality but also features a Homepod-style speaker to boom out the action and let you listen to your favourite playlists.

Apple’s audio team have been producing some of the best-sounding devices on the market in recent years with the HomePod and HomePod mini both offering some seriously impressive quality. Combining a TV box and speaker could be what a lot of homes have been waiting for and there might be even more good news.

Along with streaming telly and music, there could be another advantage of owning this upgraded device as it’s thought it might also feature a camera for making video calls.

Amazon has iterated on the Fire TV Stick 4K with a speedier processor under the bonnet and support for superfast Wi-Fi 6. There’s also Alexa-powered voice search capabilities as well as universal volume and power controls on the remote control, which make jumping into your favourite boxset from Prime Video, Netflix, Disney+, Apple TV+, BBC iPlayer even easier!