FOOTY fans in Lionel Messi's hometown have paid tribute to the Paris Saint-Germain forward with a 100ft mural.

The stunning tribute to Messi – which has been graffitied onto a high-rise building – was unveiled in Rosario, Argentina earlier this week. 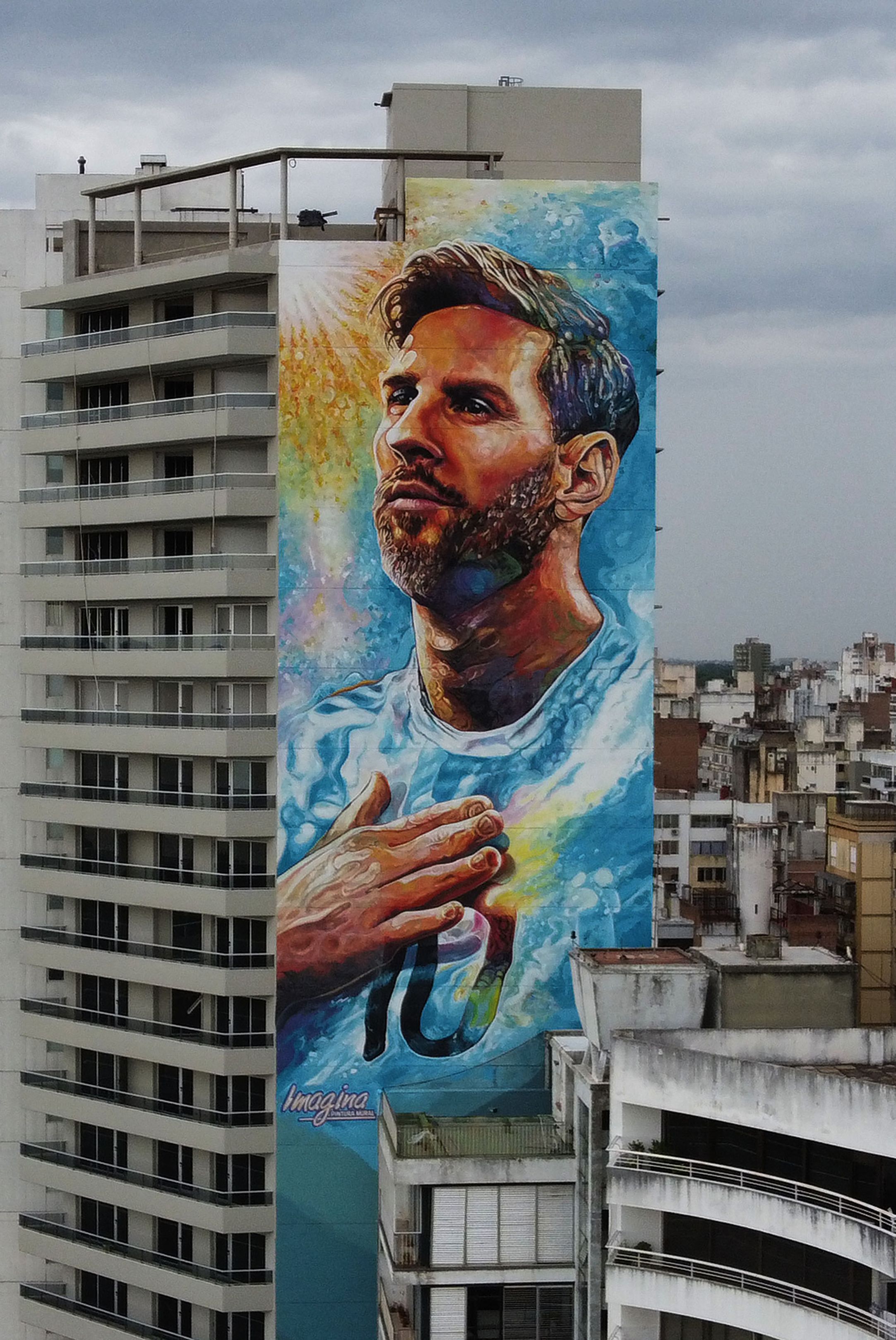 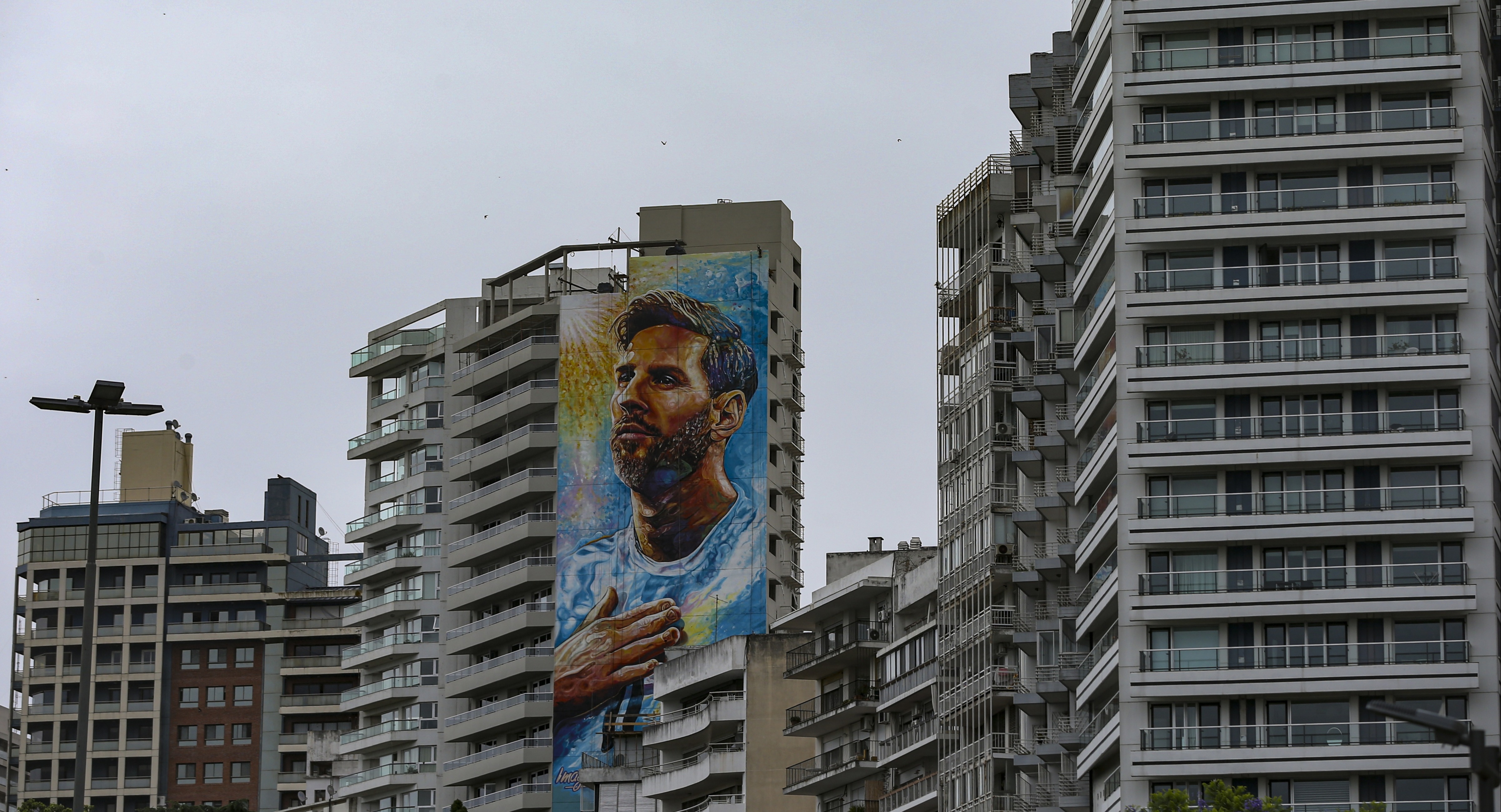 The mural depicts Messi in his Argentina kit with his right hand on his chest and the sun shining above him.

The artwork is part of the Common Messi project, which aims to spread images of the global superstar over a number of buildings in Rosario.

Footy fans were quick to comment on the tribute to the former Barcelona man, with one saying: "He deserves that from Argentina, carried their flag for long, respect to Messi."

Another said: "Messi, the greatest of all time."

And another said: "Looks dope."

Arsenal fans up in arms over being charged £18.05 for a burger and chips

One remarked: "That Copa changed everything when it shouldn’t have really (He’s being the greatest for a very long time even without it)."

Messi, 34, is currently in his first season with Paris Saint-Germain following his summer move to the Parc des Princes.

But the prolific forward is having an incredibly quiet campaign by his standards, only scoring 6 goals and providing five assists in 15 appearances for the French champions.

Messi's slow start was recently slammed by former PSG striker Nicholas Anelka, who told RMC: “Today we demand from Neymar, but we can do the same with Messi.

"Since the beginning of the season it is not extraordinary either.

"There is a player who has six Ballon d'Ors and in the end, he is not so extraordinary."

Messi and his Paris Saint-Germain team-mates will be back in action on Sunday night, travelling to the north of France to take on FC Feignies.