IT was a show that had audiences at home reaching for the tissues.

But behind the scenes at The Sun’s Who Cares Wins awards, there were plenty of laughs, too, as healthcare heroes mingled with celebs. 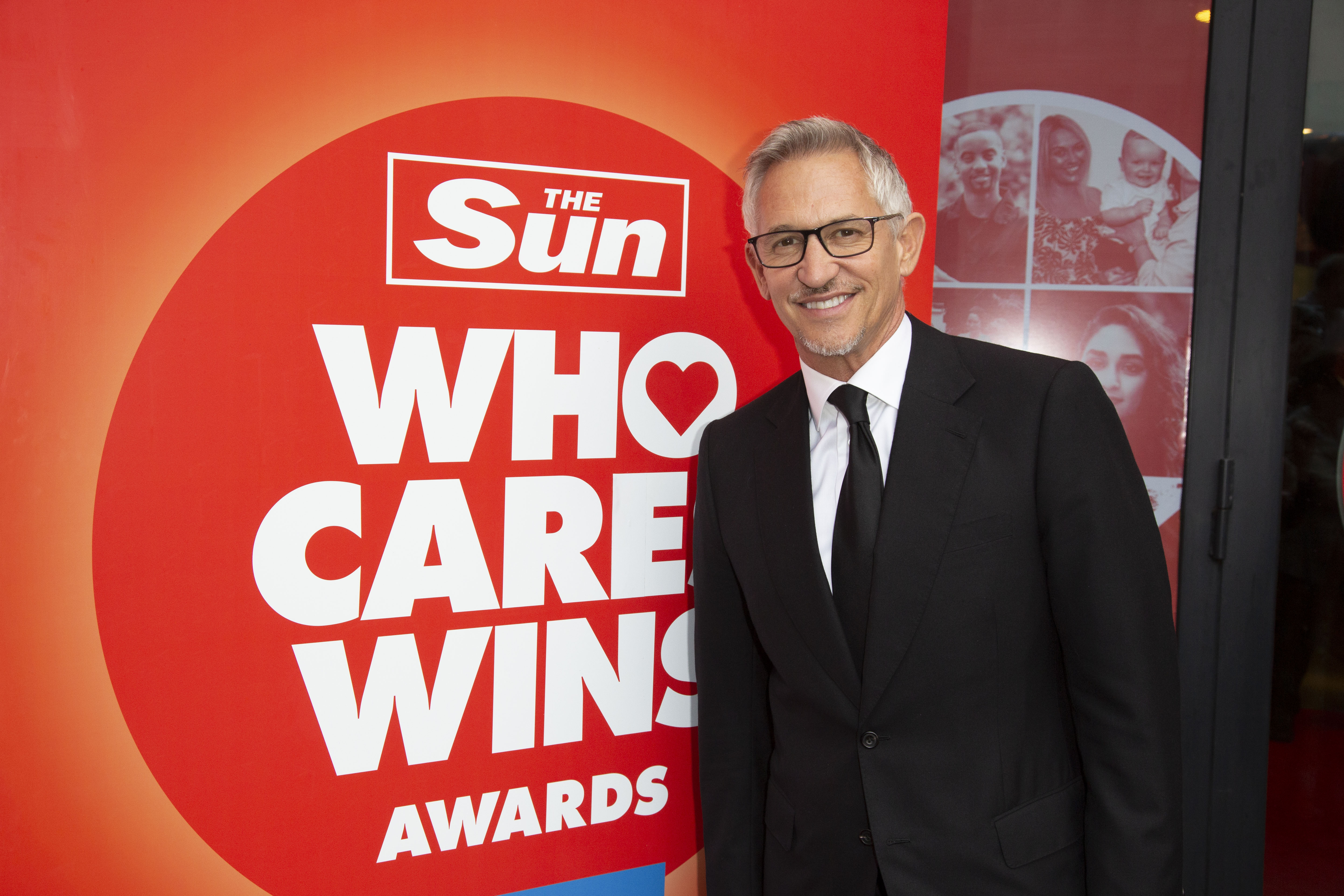 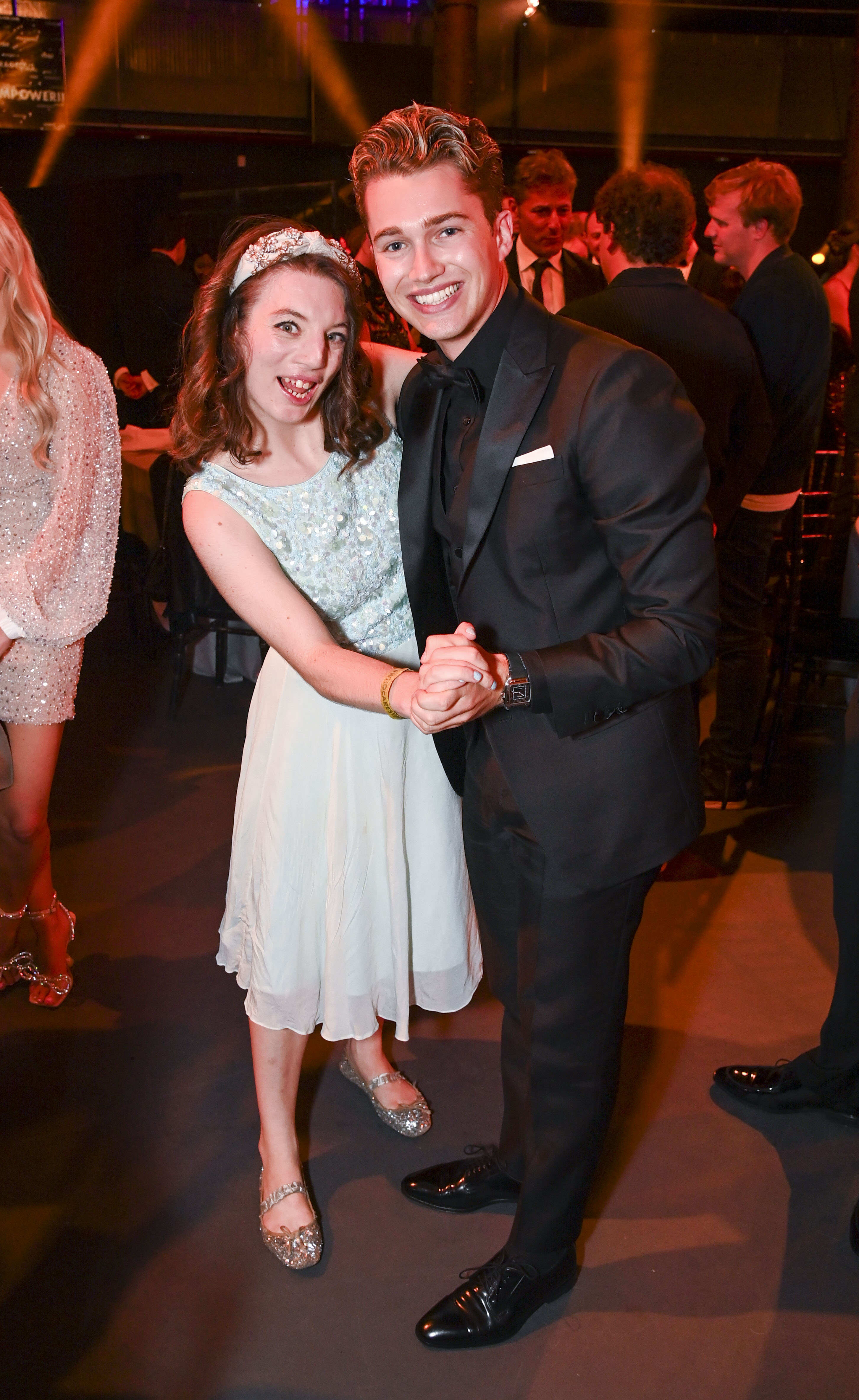 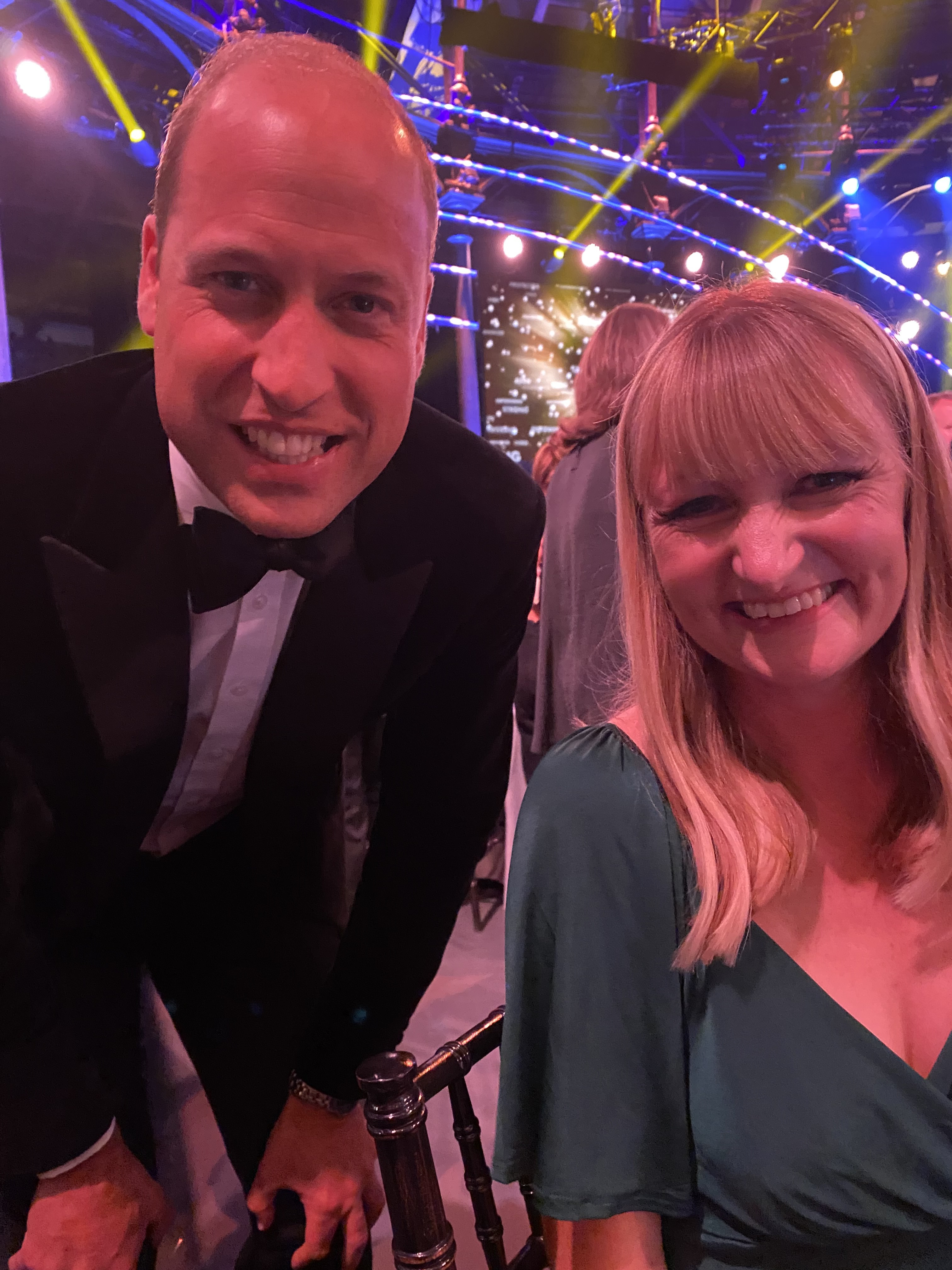 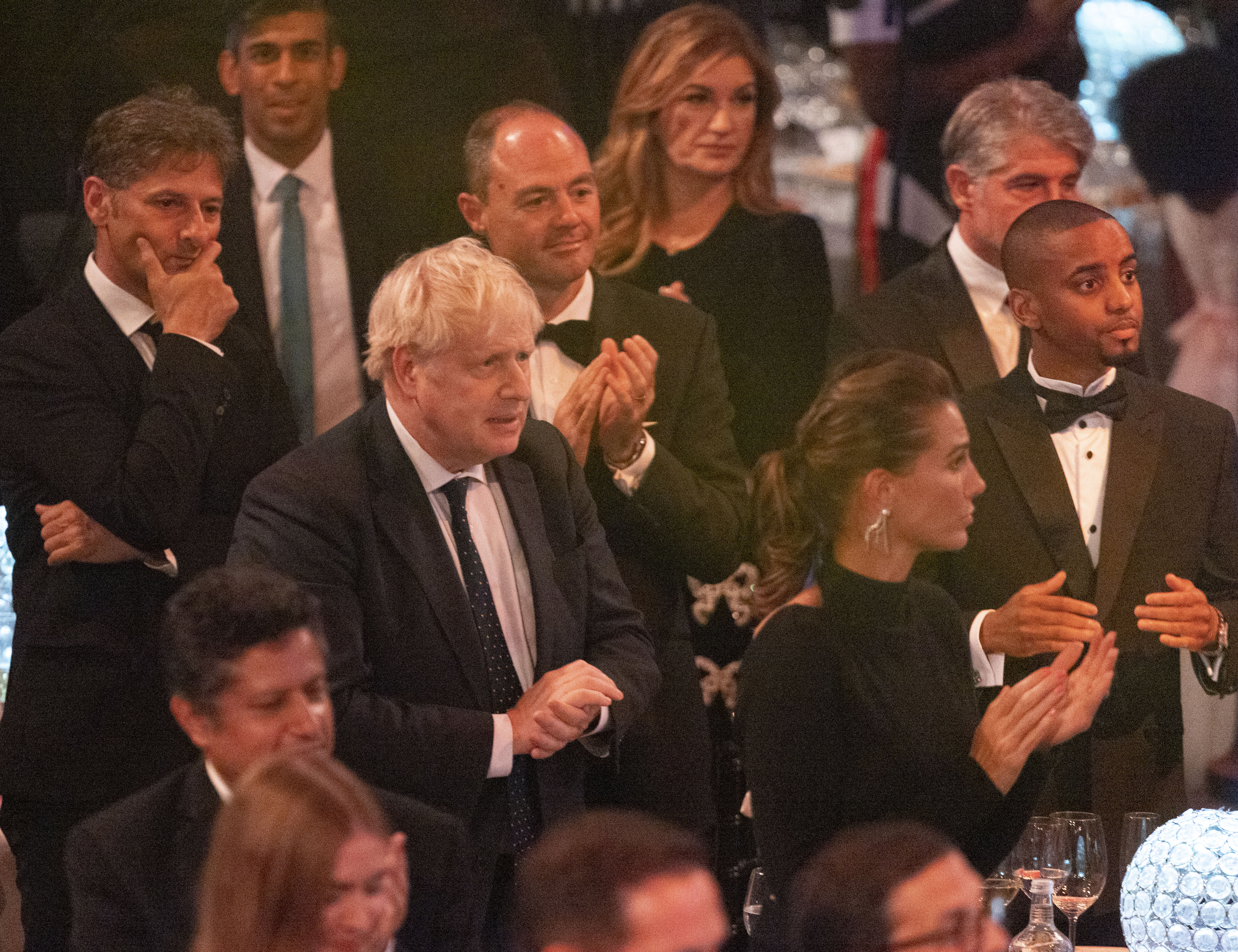 Here, we bring you all the action you might have missed, the backstage gossip and a few magical moments.

Everyone knows David Beckham is a big star – but even the rest of the celebs were starstruck to be in the same room as him.

Former Strictly dancer AJ Curtis was desperate to get a selfie with the big man – and tried to do so by buttering up Becks’ mum, Sandra.

Meanwhile, footballer Troy Deeny admitted he was bowled over to be in his company – as well as that of some of his other favourtie celebs.

We spotted him grabbing a selfie with Beckham before the night was up.

Despite the snaking queue for selfies, modest Becks claimed that he wasn’t even the biggest star in his own family anymore.

He reckons that these days, when people approach the Beckham clan they are often more keen to make his boys – Brooklyn, 22, Romeo, 19, and Cruz, 16.

Former Big Brother host Davina McCall said she was thrilled to be back on Channel 4 – joking that she felt right at home when a producer said in her ear: “You’re live on Channel 4, please do not swear.”

But she was even more tickled to find that for once, she wasn’t the only Davina in the room.

After Best Doctor winner Dr Waheed Arian thanked his “lovely wife Davina” for helping him achieve his dream of becoming a medic, the host singled out her namesake.

“I’m terribly sorry, is your name Davina? He said, “To my wife Davina”, and I was like “Oh!” How lovely! Two Davinas in the room, go figure.”

Ex-Strictly dancer AJ Pritchard and his ballroom dancing brother Curtis were busy busting some moves after our ceremony.

The kids in the room couldn’t get enough of the twinkle-toed pair. And Phillipa George, 20, was thrilled when Curtis swept her around for a waltz lesson after she picked up the gong for Best Health Charity on behalf of Park Lane Stables.

David Beckham said: “I saw her (Carmela) and she just looked so beautiful. She was excited to be here and to miss school yesterday and today. She seemed to be such a lovely, incredible little girl.

Sun columnist Peta Todd spent the awards – sponsored by the National Lottery – captivated by the 18-month-old nephew of heroic Ultimate Lifesaver winner Jimi Adewole, who died in March after jumping into the Thames to save a stranger.

Peta said that little Jessie was the cutest kid she’d seen and hoped he remembered his uncle with pride.

The Duke of Cambridge might be second in line to the throne – but he’s also a football fan.

And Prince William found he had plenty to talk about with Best Health Charity winner Natalie O’Rourke, of Park Lane Stables, who struck up a conversation about HRH’s beloved Aston Villa.

And the royal even agreed to have a selfie with Nat and her daughter Alice, 10.

Natalie said: “Prince William just came over and started talking to us, it was amazing. He was just walking by and I was sitting down. And then he came over and, and my daughter had her place name next to her and he said, ‘Oh, you Alice?’ like literally any dad would say to a little girl.

He said, ‘Oh, tell me about your charity?’ So we told him, and then he said, ‘Oh, that sounds truly amazing.’ And then I started bleating on about football because I know he’s a fan.

"Then I asked if we could take a photograph, and he said, ‘Yeah,’. It was completely crazy, because I thought we daren’t go up to him, but he was just a nice, normal, genuine person."

Prince William also bonded with Captain Shaun Rose, a pilot with Scotland’s Charity Air Ambulance (SCAA) team, who were recognised for the “nerve-shredding” rescue of Highlands walker Duncan Stevenson, who “died seven times” while flying through a snowstorm to hospital.

Captain Rose and the Duke, an air ambulance pilot himself, swapped notes and memories about flying, as well as the dramatic rescue operation through the hills.

The Duke said he missed his flying days, adding they were “good fun” before asking: “I bet you have some stories?”

Capt Rose and his wife Mandy regaled the Duke with a tale of an unfortunate donkey who got too close to a helicopter landing and was successfully resuscitated with a defibrillator.

“No mouth to mouth though?” the Duke confirmed.

He’s known as a silver fox – but Gary Lineker, 60, joked that he’d be needing a retirement home before too long.

The ex-England footballer and sports pundit presented the Best Team gong to the staff at Court House Retirement Home who moved into their care home for 12 weeks during the pandemic, ensuring they didn’t lose a single resident to Covid.

Christopher Dando, owner and manager of the retirement home in Cheddar, Somerset, said: “You’ll find a card in your pocket.”

Gary said that Christopher and his staff, Donna Marke, Julie White, Tina Brooke and Paulina Pupka who were with him to pick up the award, were “superheroes.”

Unsung Hero winner Barney Jones, who didn’t take a day off for nine months so he could keep ambulances on the road, couldn’t believe he was surrounded by stars.

He said: “I still don’t think I’m necessarily worthy because a lot of people out there have done a lot more than I have. I mean I’m standing next to celebrities as well as everyone else.”

But I’m A Celebrity alumni Vernon Kay and Fleur East said it was them who should feel unworthy. 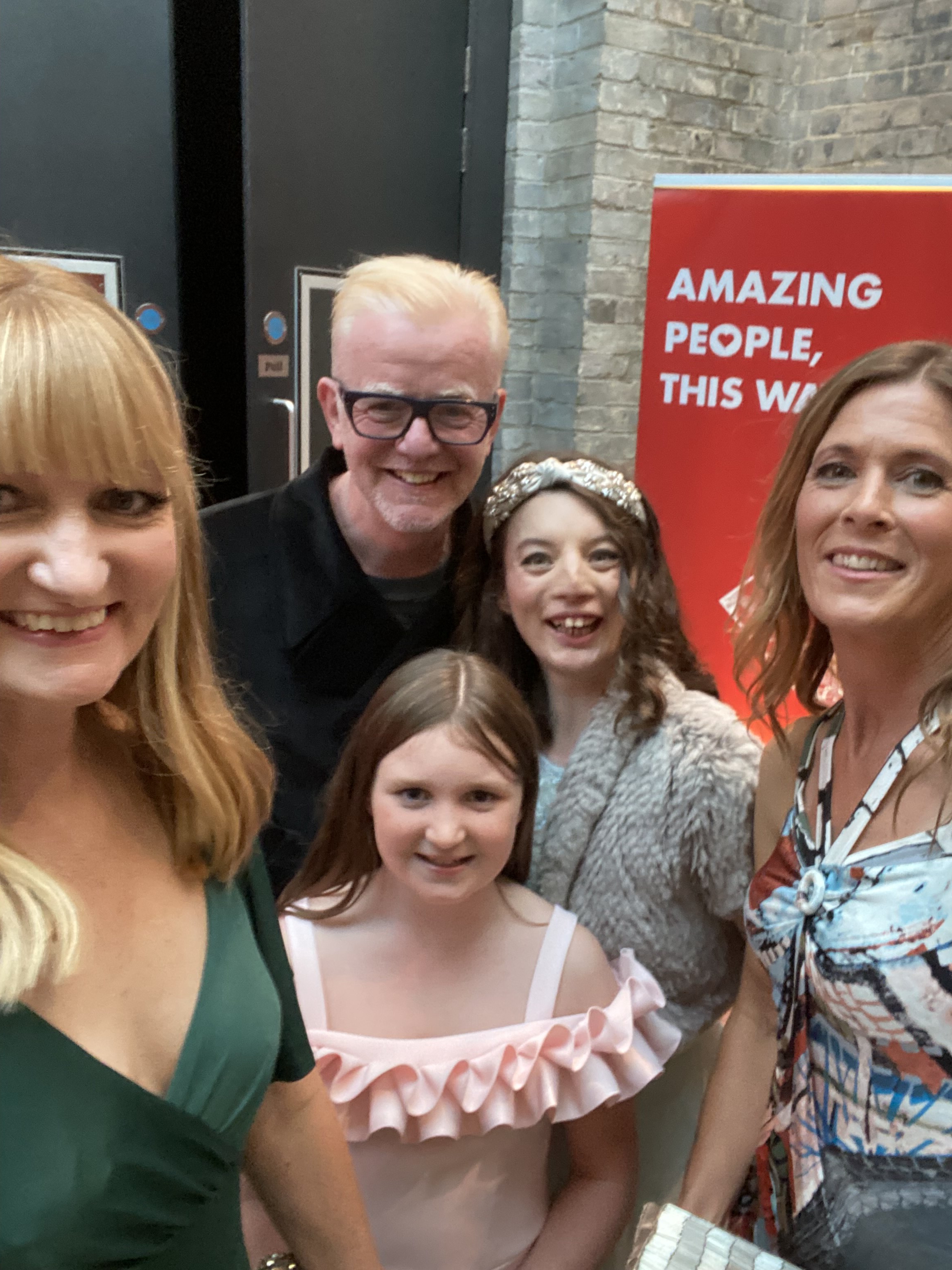 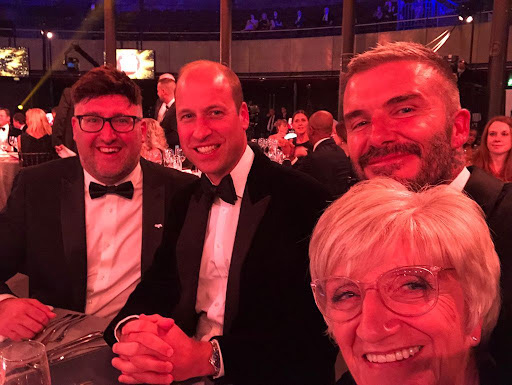 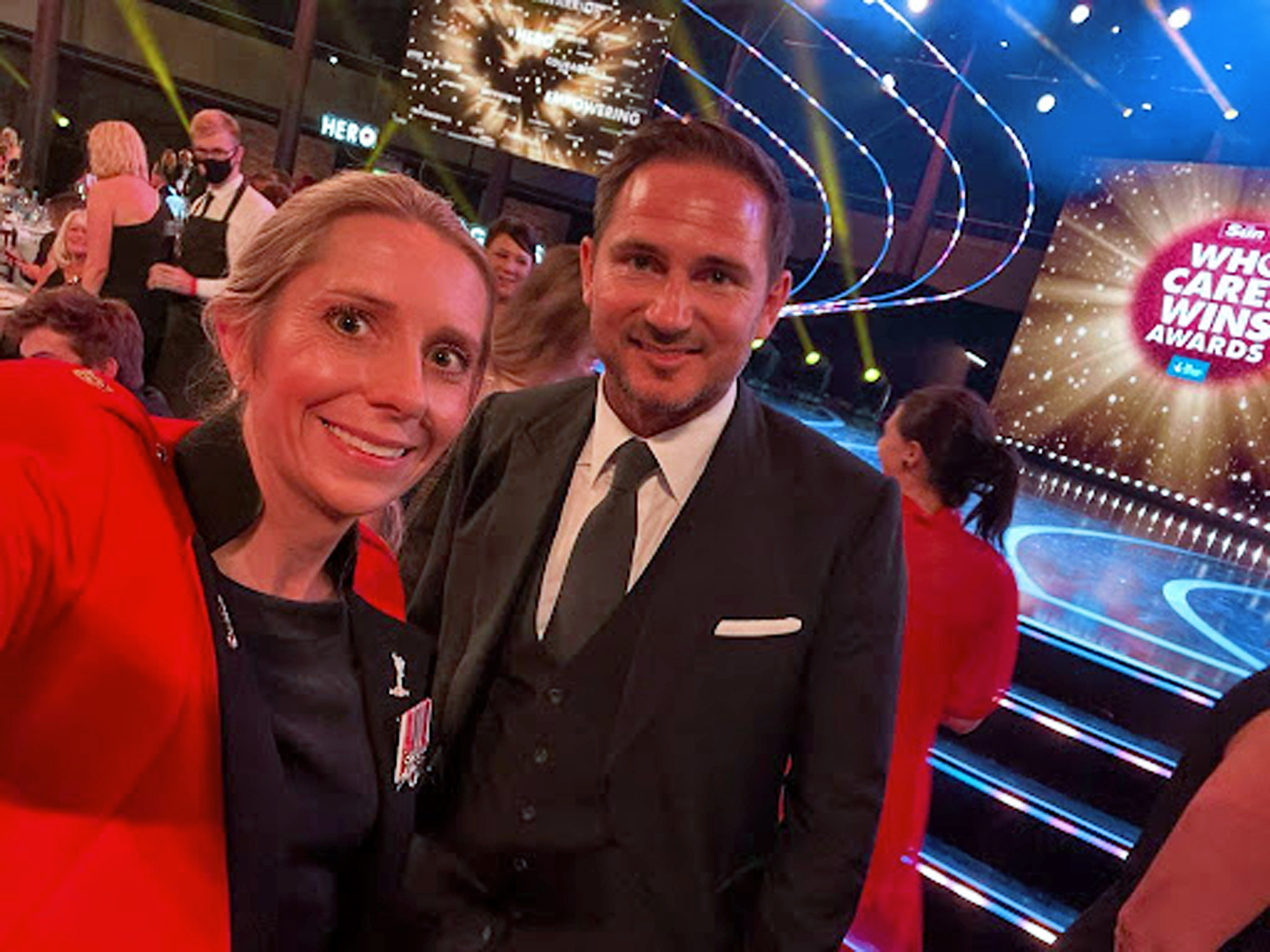 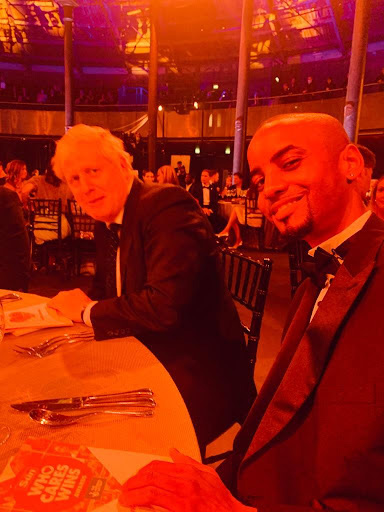 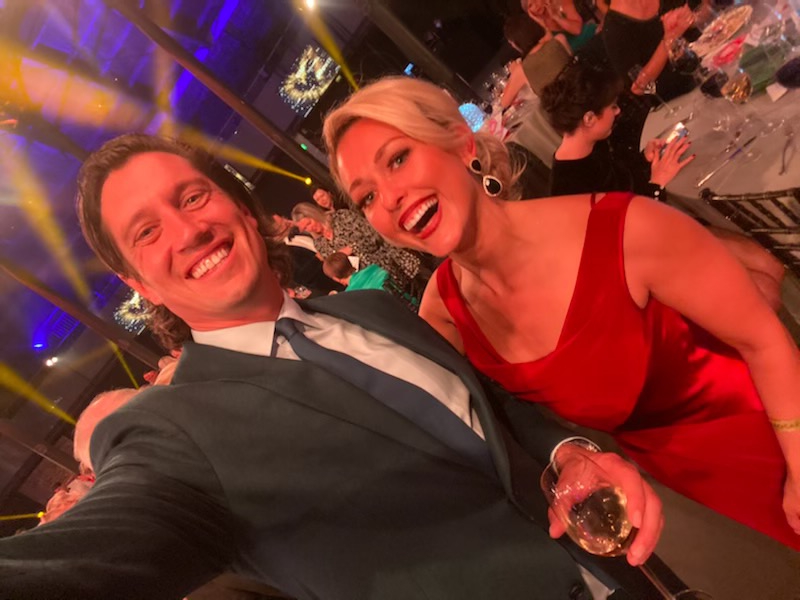 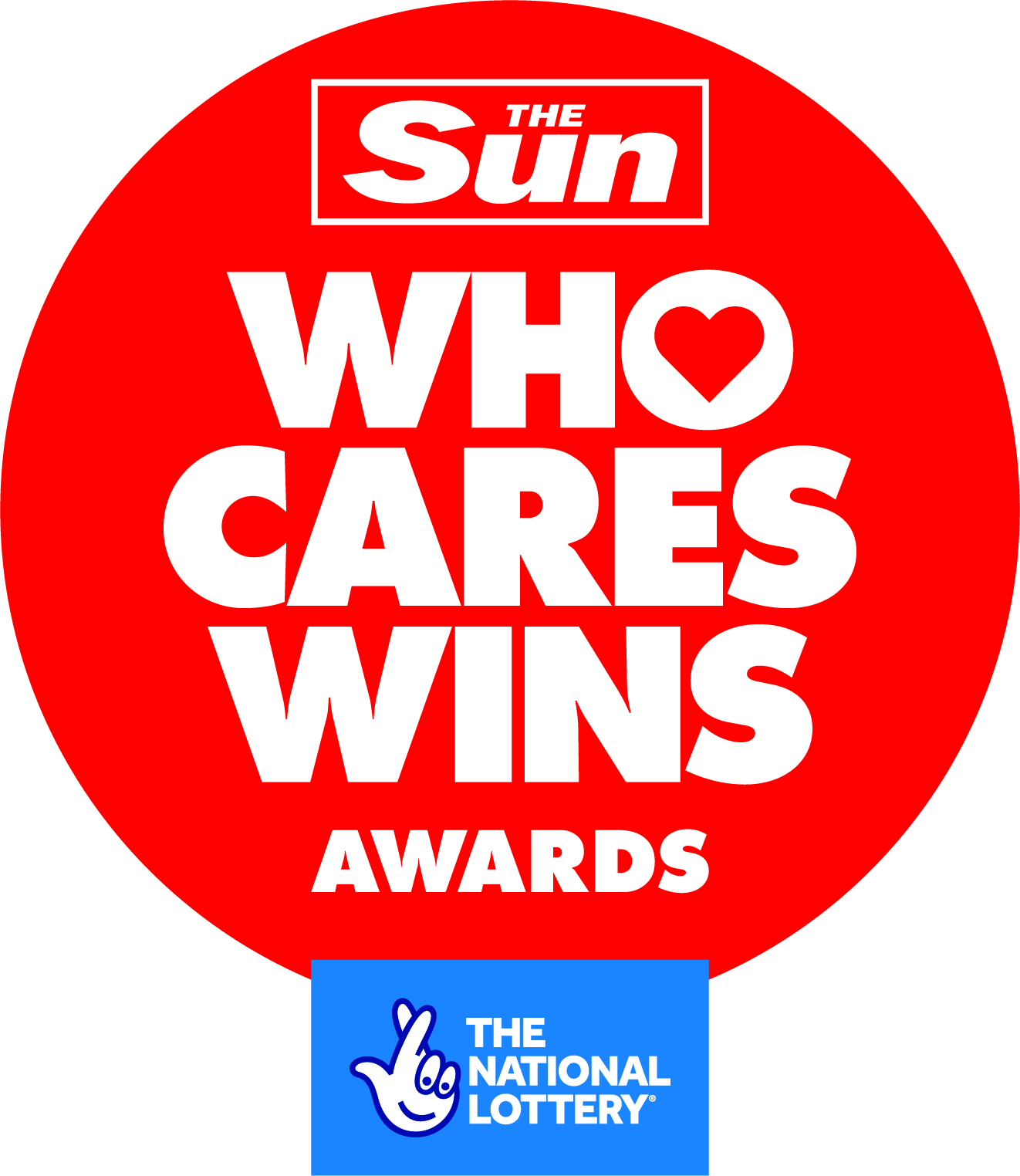 The Who Cares Wins awards honour those who have helped take care of the nation.

Here are the categories:

Tags: all, and, fun, magic, moments, the
You may also like
Celebrities News