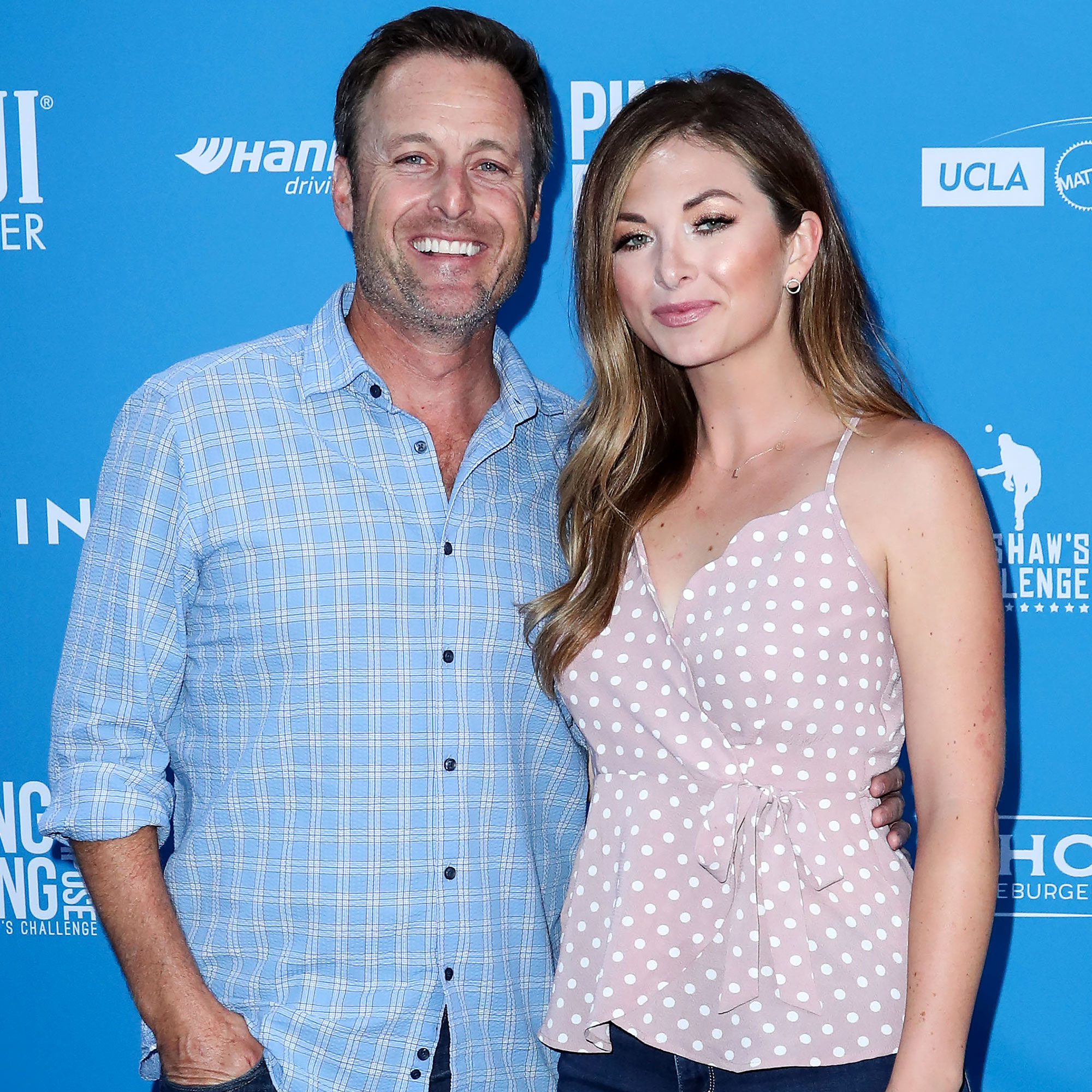 Bring on the bling! After three years of dating, Chris Harrison popped the question to Lauren Zima — and he brought out all the stops when it came to creating her beautiful bauble.

“I love you @laurenzima. The next chapter starts now,” the 50-year-old former Bachelor host captioned an Instagram post of the proposal, which he announced on Monday, October 25.

In the sweet photos, which were taken at a winery in Napa Valley, Zima, 33, can’t keep her eyes off her engagement ring. It’s no surprise why, as the diamond, which was designed by McClave Jewelers, is absolutely stunning. 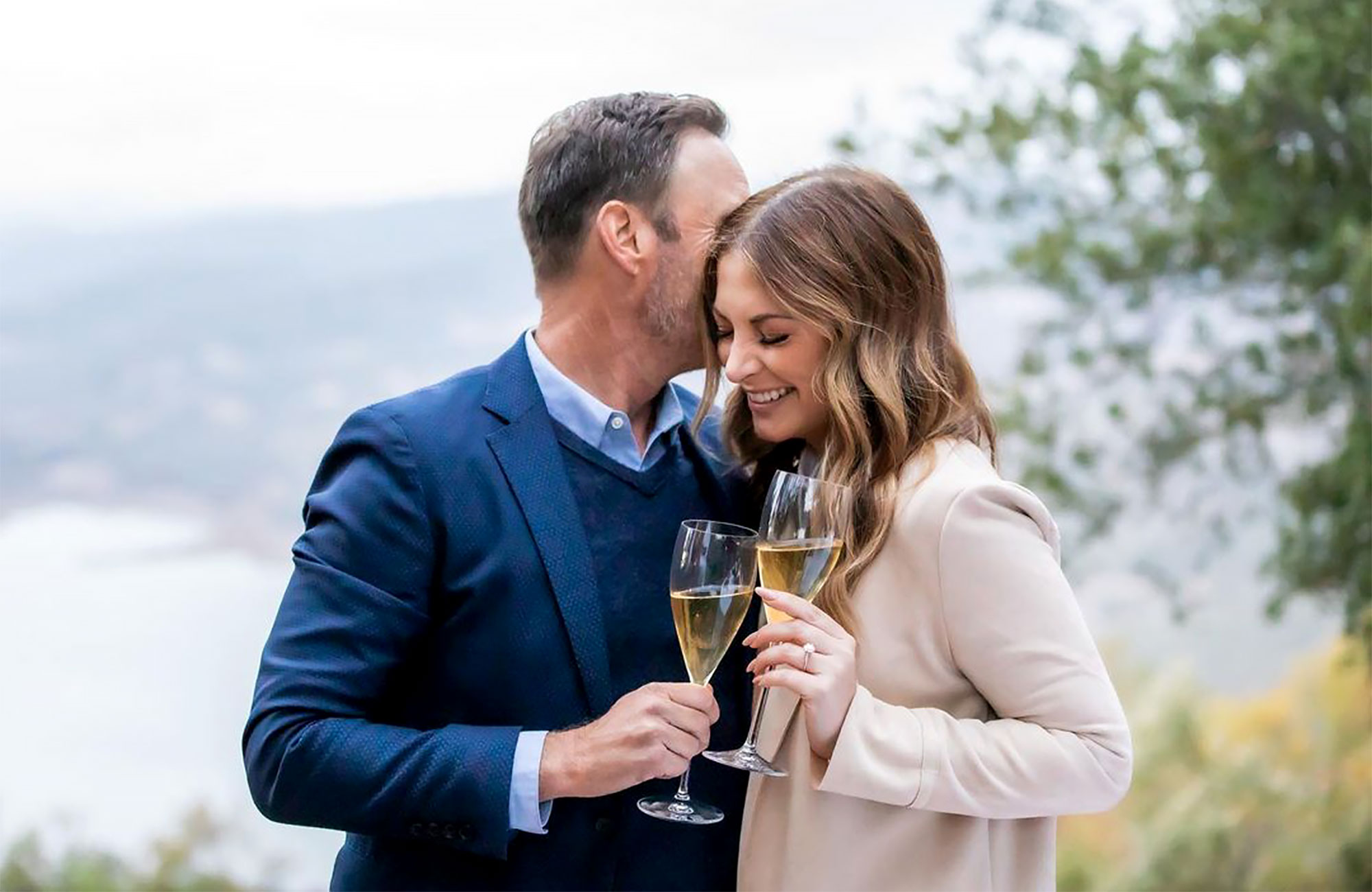 According to Mike Fried, CEO of The Diamond Pro, the stunning sparkler is a round three or four carats. “I estimate the value to be near $100,000 but potentially more depending on the quality of the diamond,” he told Us Weekly, noting that the band is a yellow or rose gold. “Her ring exemplifies a timeless look.”

The Entertainment Tonight personality wasted no time showing off her rock to her Instagram followers, sharing a series of images to her own page.

Celebrity Engagements of 2021: Stars Who Got Engaged This Year

“We tell each other this all the time and we said it again in an unforgettably beautiful moment this weekend: I didn’t know love could be like this,” she wrote alongside images from the proposal. “You are the most incredible partner. Thank you for loving me, championing me and asking me to marry you. Here’s to the next amazing chapter, and all the rest💍.”

While Harrison is no longer the host of the Bachelor franchise, members of Bachelor Nation wasted no time congratulating the happy couple in the comments section.

“So happy for you two,” Kaitlyn Bristowe, who has been cohosting The Bachelorette in Harrison’s absence, wrote. JoJo Fletcher said, “I am so happy!!! Love you both,” while Peter Weber chimed in: “Congrats you two!!”

‘Bachelor’ and ‘Bachelorette’ Engagement Rings Through the Years

Zima and Harrison first started dating in August 2018 after the Entertainment Tonight personality made the first move. “Oh, I DM’d him,” she confessed on a 2019 episode of Nick Viall’s podcast.

Even though the two had been together for quite some time, they didn’t make their official red carpet debut until January 2019. They arrived to a pre-Screen Actors Guild awards party at the Chateau Marmont in West Hollywood hand in hand. For the event, Harrison looked dapper in a black suit, while Zima stole the show in a bright red jumpsuit from Likely.

This will be both Zima and Harrison’s second marriage. The former Bachelor in Paradise host shares son Joshua and daughter Taylor with ex-wife Gwen Harrison.

Tags: all, Details, Lauren, on, the, Zima
You may also like
Celebrities News