In the first conversation, shared on Instagram Sunday, Gruffudd, 48, appeared to write that he could not see Ella because his girlfriend, Bianca Wallace, had to be “extra safe” due to “medication she has taken for her” multiple sclerosis.

“Daddy I don’t wanna meet Bianca. I was just talking about me, you, and Elsie going to universal studios,” Ella allegedly replied, referring to her 8-year-old sister.

The “Titanic” actor purportedly responded that he was “aware” but needed to continue to be “careful” for the sake of Wallace’s health.

“What do you suggest we do that is outdoors and away from crowded areas?” he allegedly asked Ella, to which she told him, “Forget about it then.” 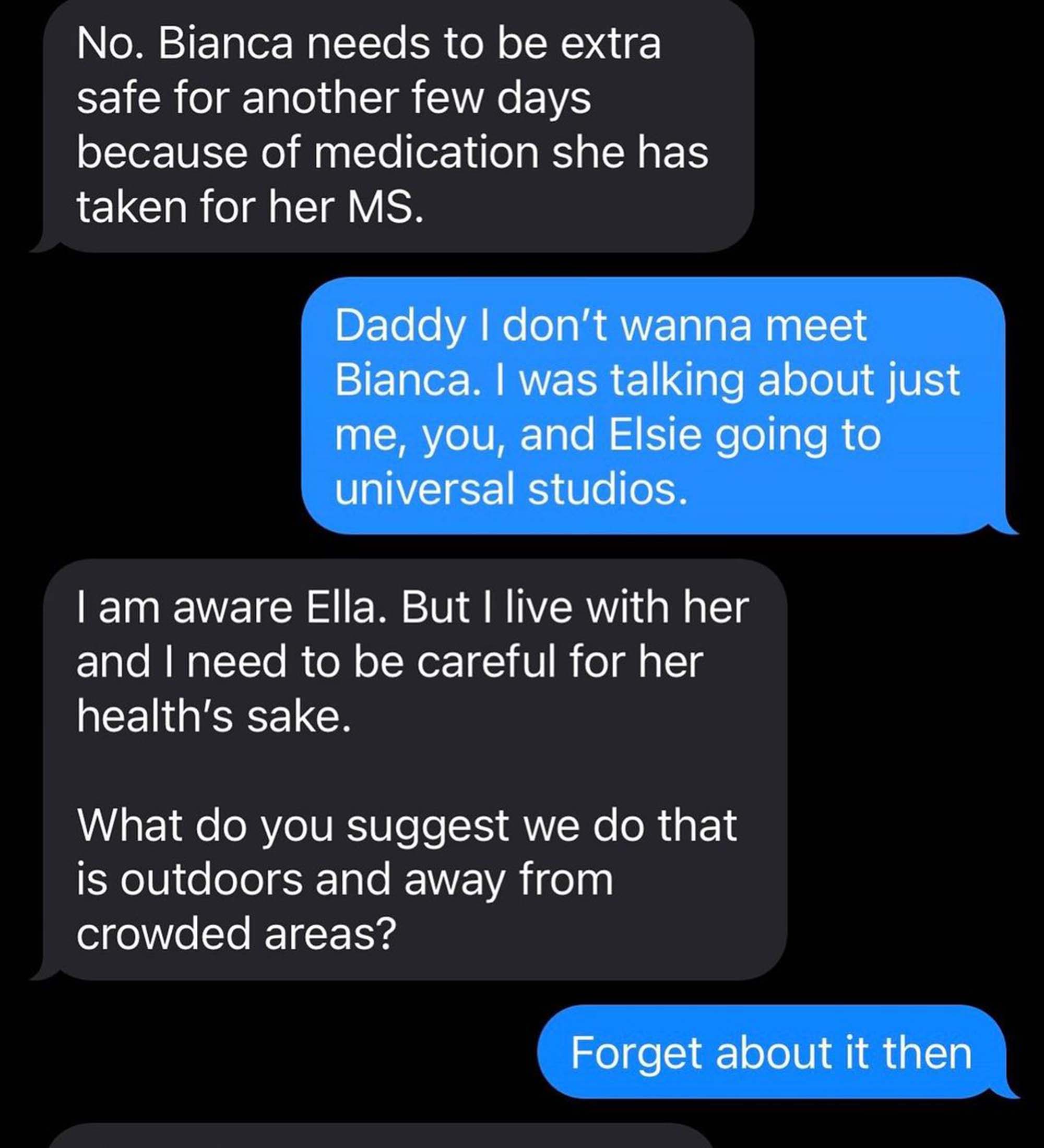 Evans, 53, claimed in her Instagram caption that the dialogue was not the first time Gruffudd has come up with “some bulls–t reason that he can’t” see their children.

The “Vampire Diaries” alum posted another screenshot of a lengthy text Gruffudd allegedly sent to Ella when telling her he could not take her to a concert. 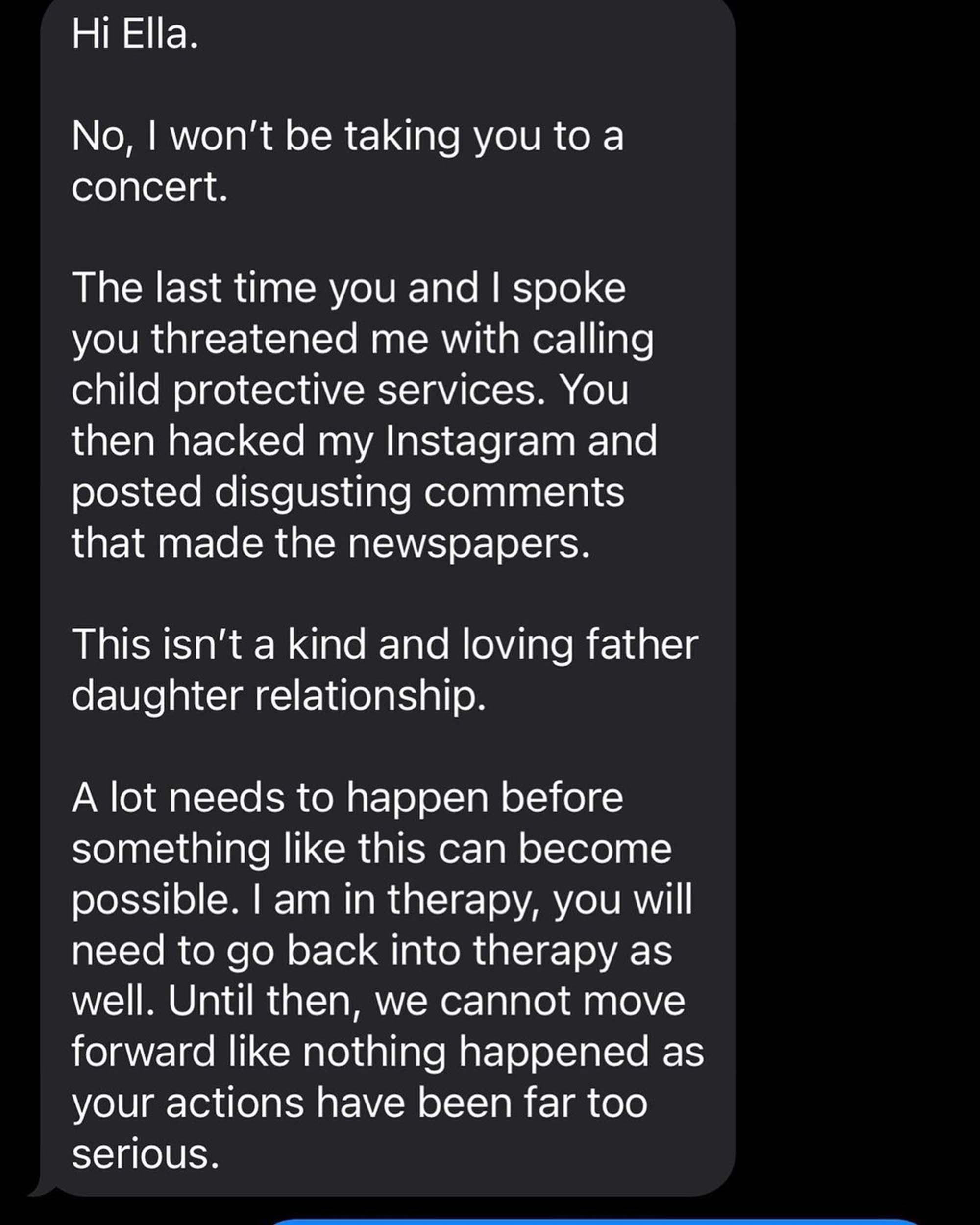 “This isn’t a kind and loving father daughter relationship,” he appeared to write, claiming that the last time they spoke, the preteen “threatened” to call Child Protective Services and hacked his Instagram to post “disgusting” comments.

“A lot needs to happen before something like this can become possible,” the message continued. “I am in therapy, you will need to go back into therapy as well. Until then, we cannot move forward like nothing happened as your actions have been far too serious.” 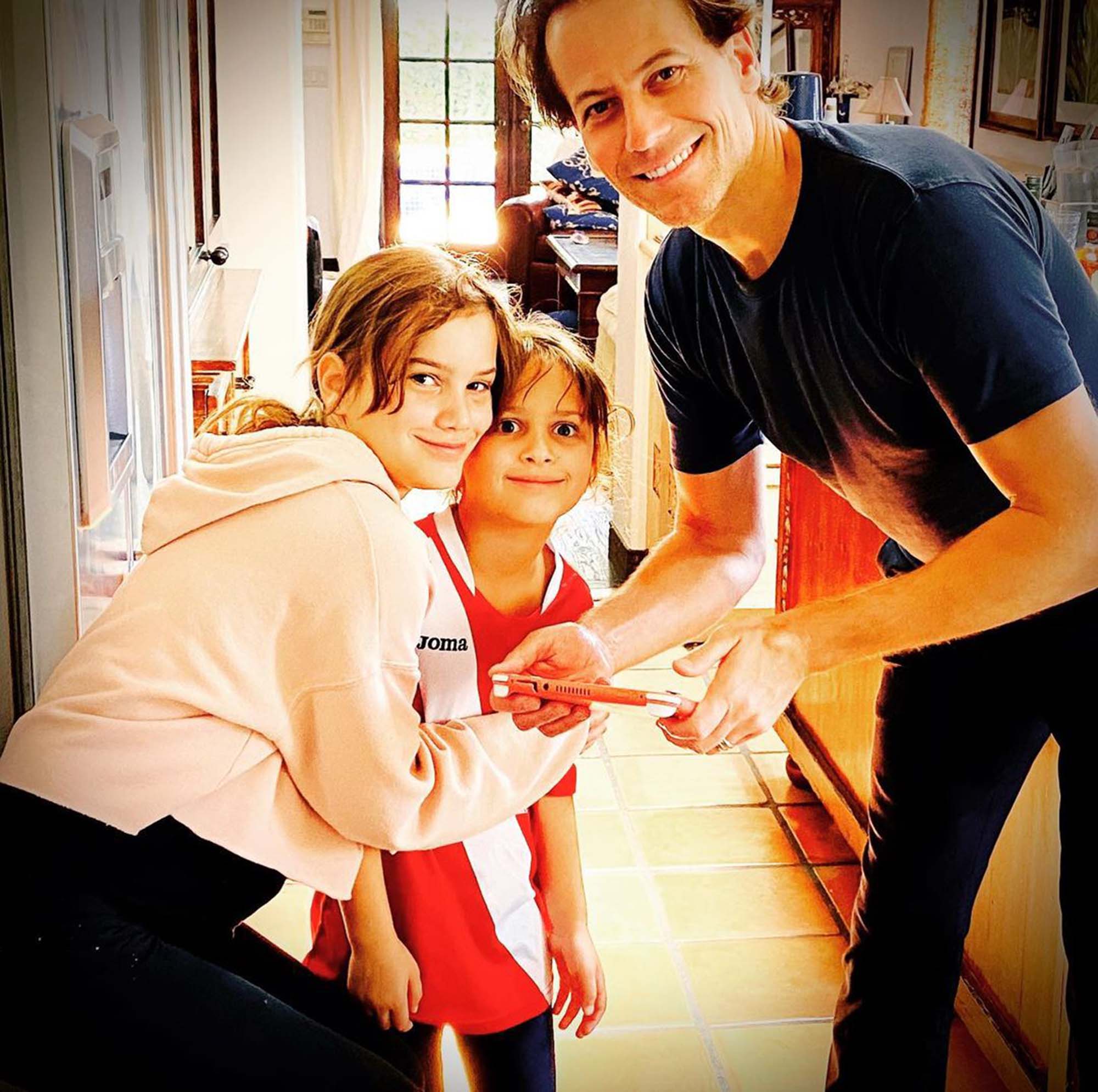 Evans posted the exchanges to show her Instagram followers the “difference in the way my husband is presenting his relationships with his kids and the reality,” she wrote.

The “102 Dalmatians” star also uploaded a video of herself crying while reading court documents her ex filed requesting joint custody of their two daughters. 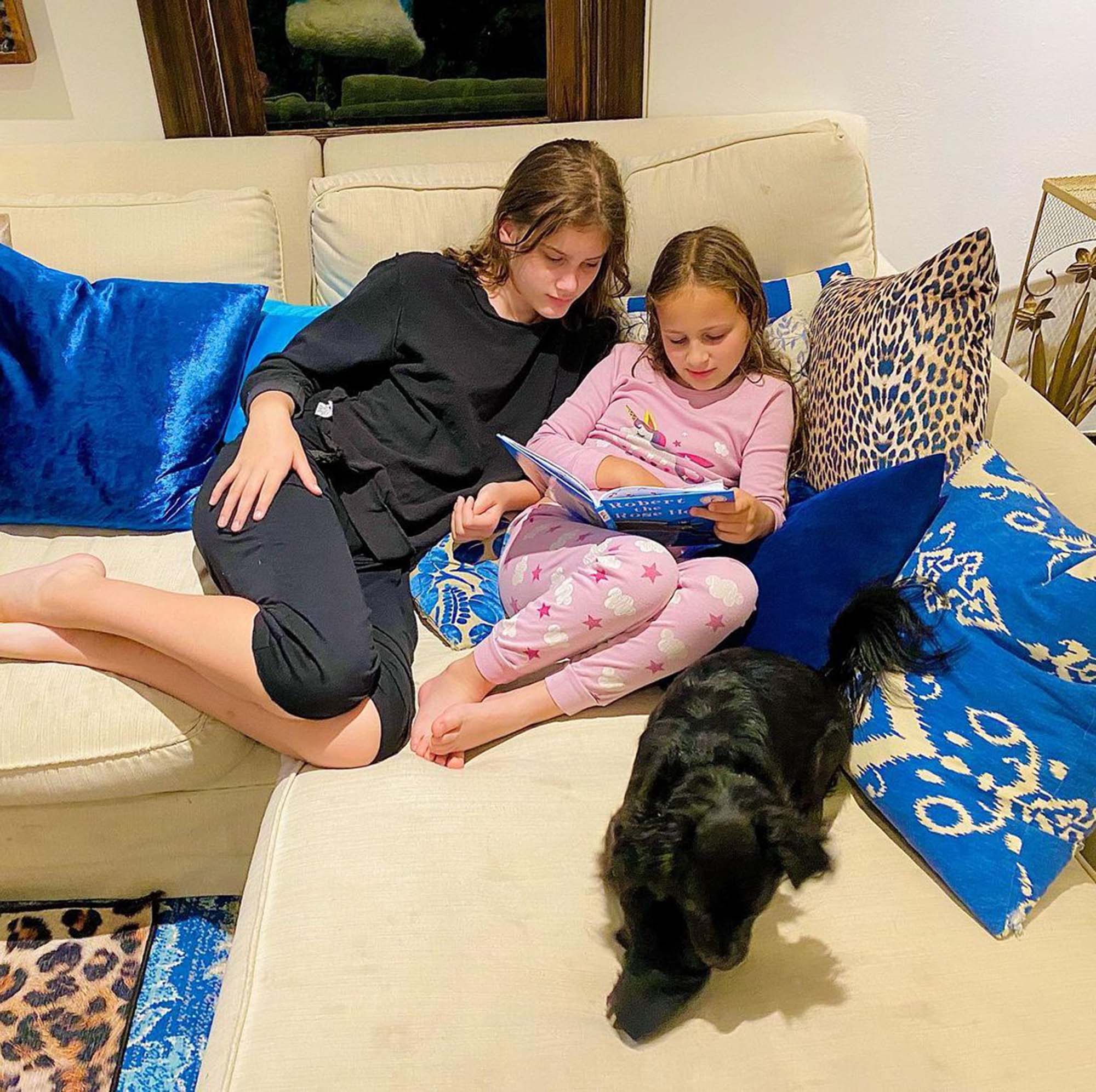 Gruffudd accused Evans in the docs of verbally abusing him throughout their 14-year marriage — even adding a claim that she mocked his hair loss and told him he had “saggy-vagina eyes.”

“Alice told me regularly, and in front of the children, that she wanted a divorce, that I was stupid and a failure, and that she would call the police if I did not do what she demanded,” Gruffudd alleged. Evans has denied the allegations. 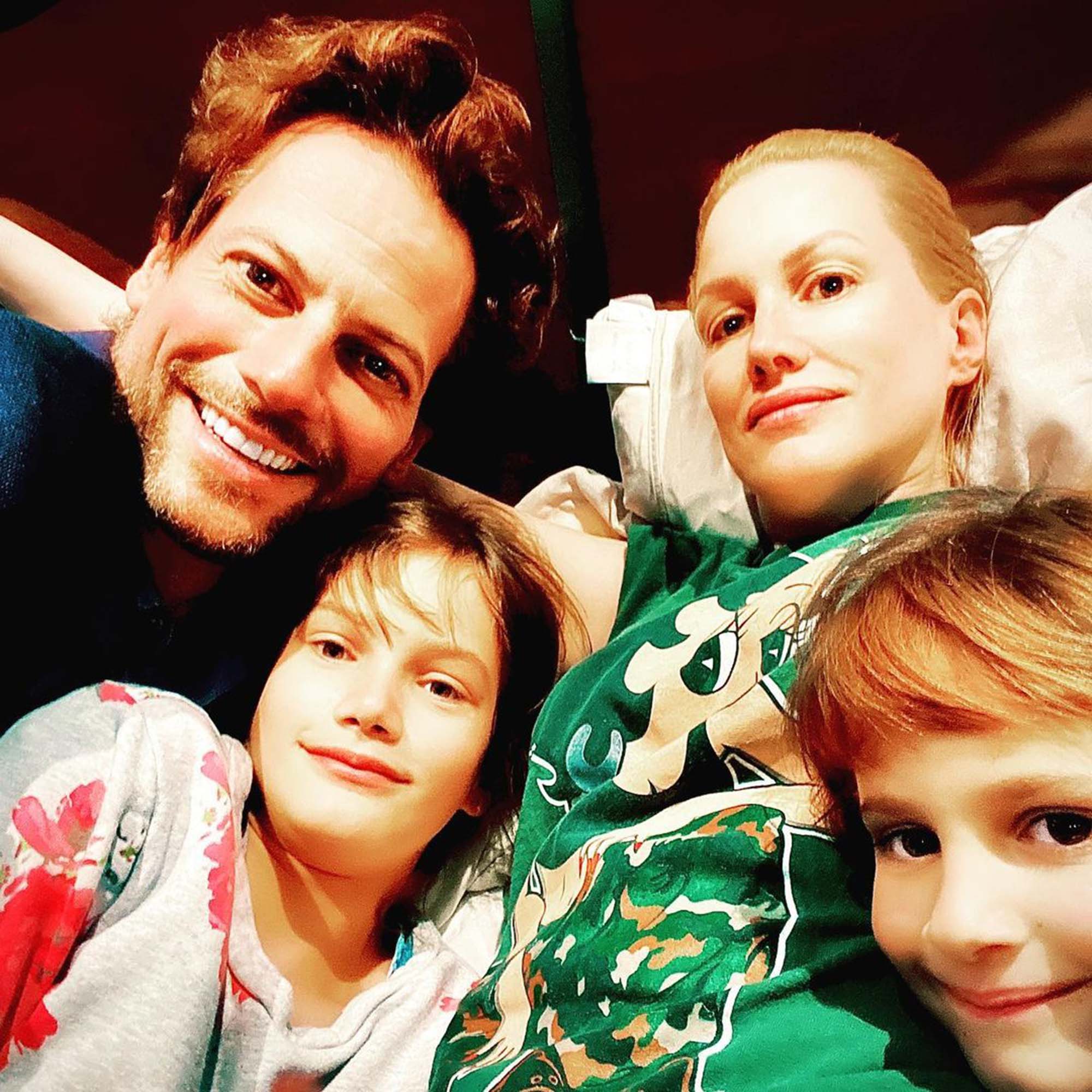 Gruffudd filed for divorce in March 2021, two months after moving out of their home.

At the time, Evans announced their separation via Twitter and claimed Gruffudd was going to “leave his family.” 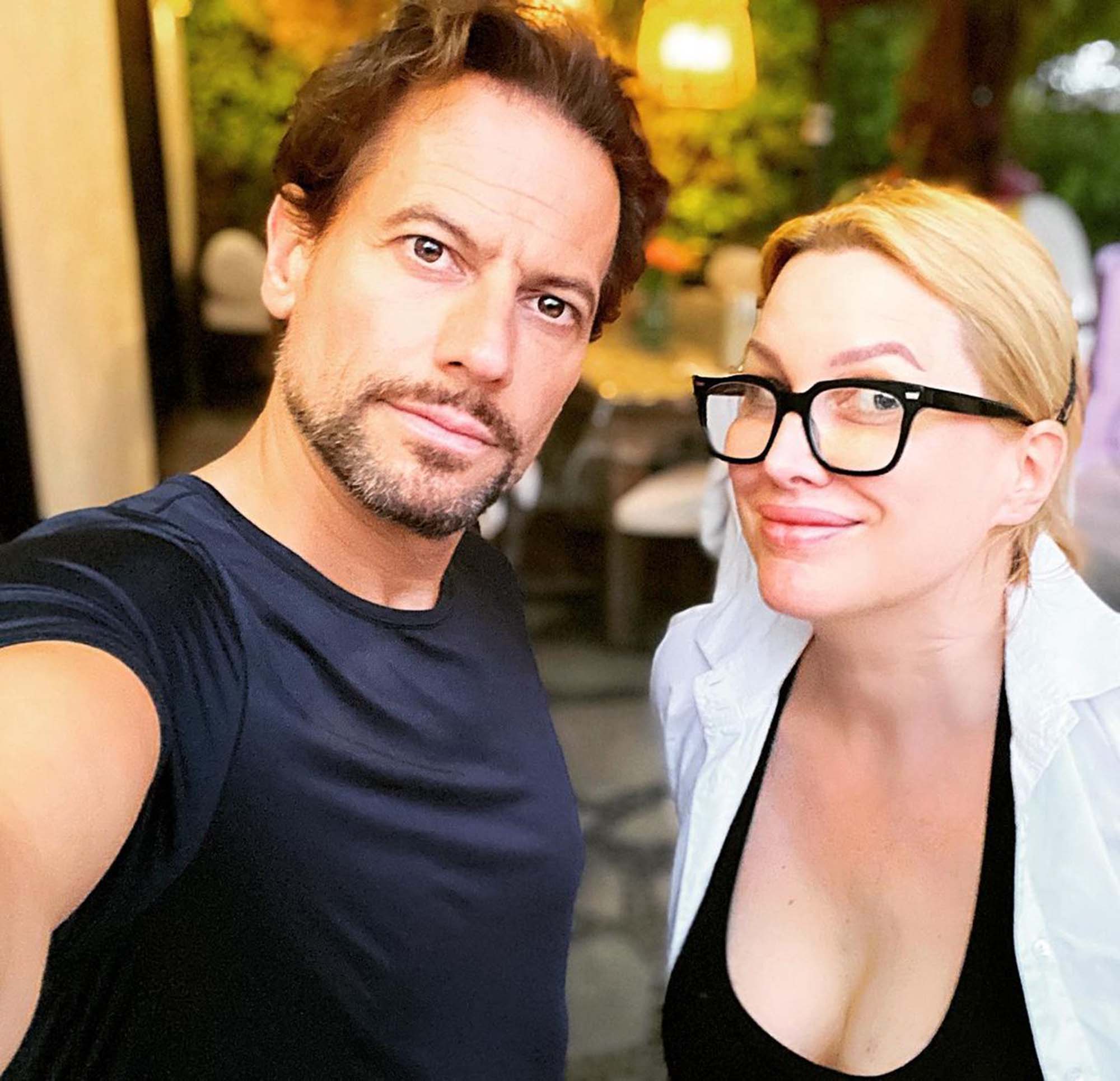 The “Fantastic Four” actor filed for a restraining order against his estranged wife in February of the following year. 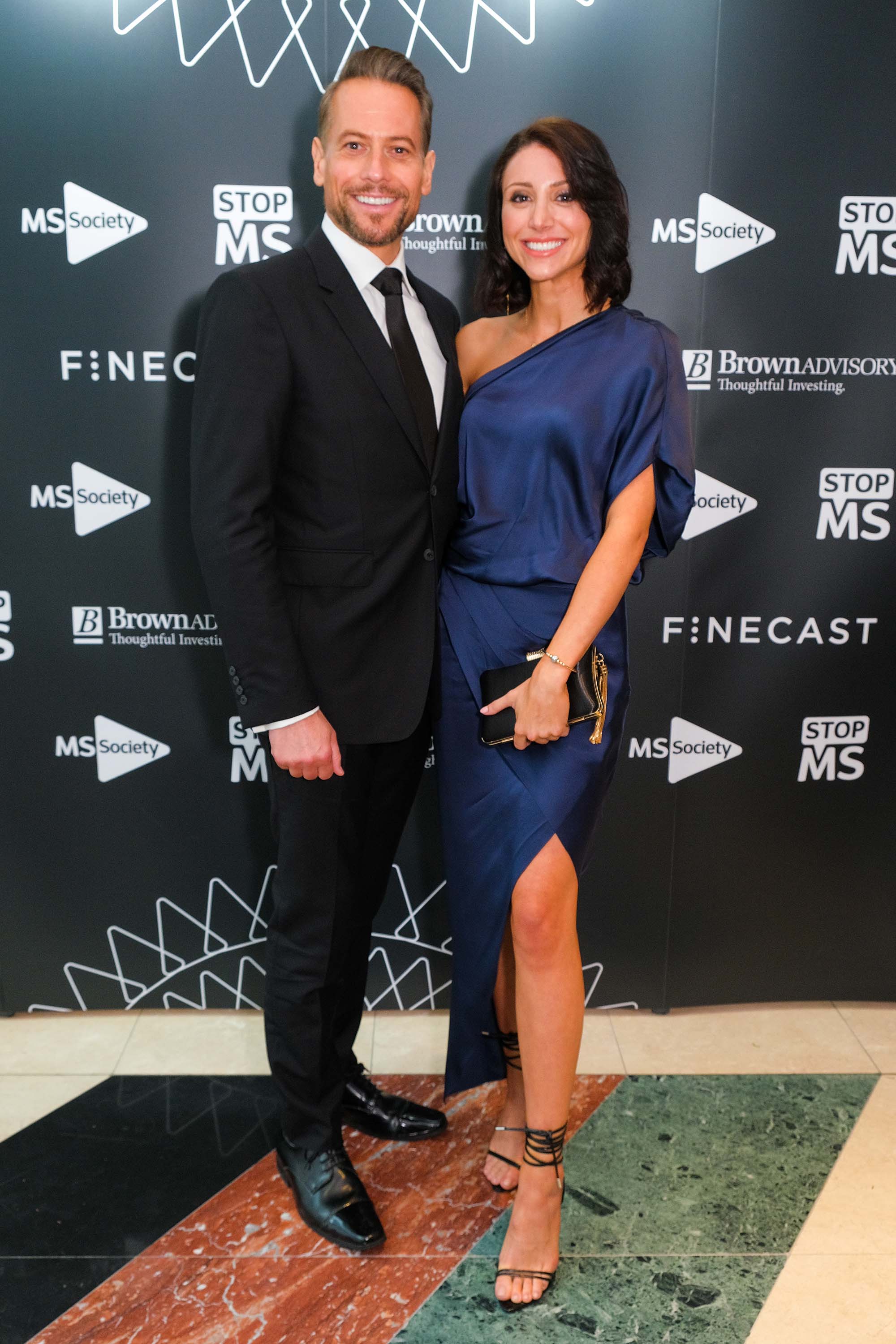 The estranged couple, who wed in 2007, have had a bitter divorce battle, with Evans frequently taking to social media to slam her ex — including accusing him and Wallace, 31, of having a two-year affair.