Hitchcock’s epic life sadly came to an end back in 1980 when the star was 80 years old. The British legend, who was born in Leytonstone, East London, is credited with inventing the thriller genre. His films, such as The Birds, Psycho, and Strangers on a Train are still watched today and studied in film schools.

Hitchcock died in his Los Angeles home, far from his birthplace. His final years were unfortunately riddled with issues.

The star “just didn’t feel good” in the few years preceding his death, according to his spokesperson.

Sir Hitchcock was suffering from kidney failure and arthritis and was moving around in a wheelchair around this time. 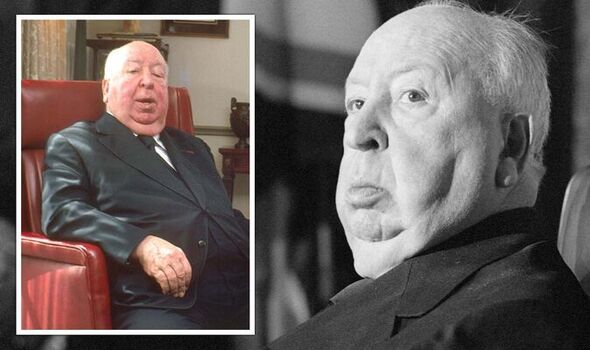 He was also fitted with a pacemaker at the age of 78.

It was reported by Variety at the time that the star died from natural causes, with his family around at his Bel-Air home: a wife, daughter and three grandchildren.

Tributes flooded the media. The CEO Leo Wasserman of the notorious media company MCA Inc. said at the time: “I am deeply saddened by the death of my close friend and colleague, Sir Alfred Hitchcock, whose death today at his home deprives us all of a great artist and an even greater human being.”

DON’T MISS
Omicron BA.5: The symptom that may be blamed on the heat [INSIGHT]
Diabetes: Just ‘1g’ of a spice may ‘reverse’ diabetes [TIPS]
Judi Dench: Star on adapting to her ‘ridiculous’ condition [INSIGHT]

David Freeman, a screenwriter who worked with Hitchcock on his unfinished, final film The Short Night, penned an article about the star in 2017 on Daily Beast.

He explained that Hitchock had the “last laugh”.

“He had the last laugh, though. At his funeral–formal, Catholic, correct–his coffin was not present.

“He had managed to arrange a cremation. He didn’t want to be there exposed, unable to shift the focus when he felt like it.” 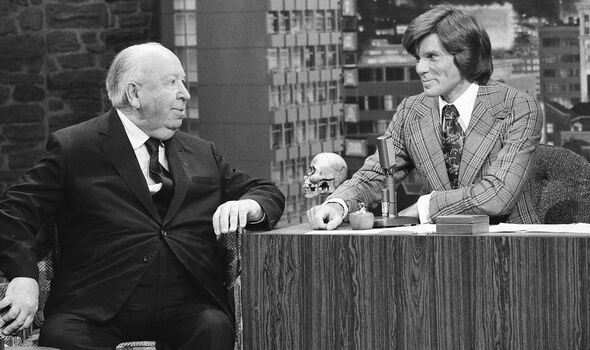 The star had also dreamt of entertaining millions with his films and spoke in 1969 about how he was “satisfied” with the life he had lived.

“I want to be remembered as a man who entertained millions through the technique of film.

“I’m satisfied with my life, and what the years have brought me. I wouldn’t dream of retiring; the figure of a birthday is something one ignores.”

Kidney failure – what does it do to the body?

The symptoms of kidney failure include shortness of breath, nausea, an irregular heartbeat, chest pain or pressure. 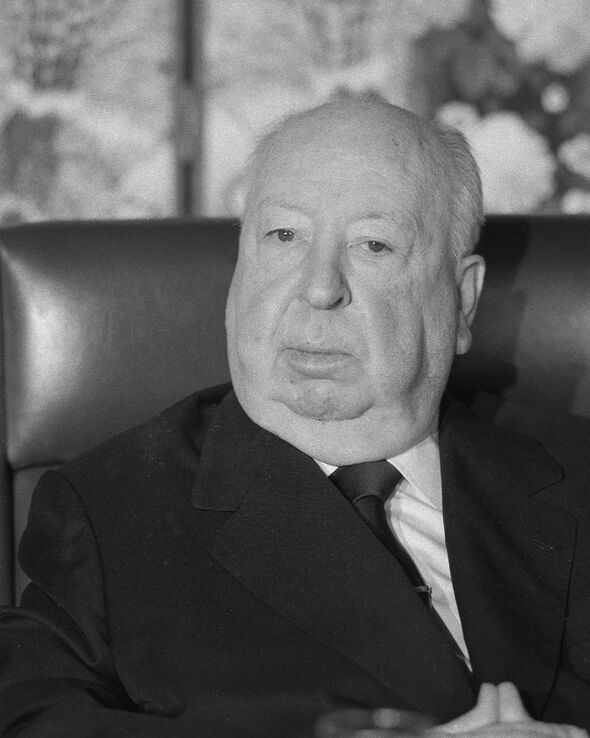 It can also lead to weakness, swelling in your legs, ankles, or feet, seizures, and decreased urine output, explains Mayo Clinic.

One of the causes of the condition is blood not flowing to the kidneys. This lack of blood flow can itself be caused by heart disease, blood loss, blood pressure medications, and severe dehydration.

There are a few ways the risk of kidney failure can be reduced, including eating a balanced diet and managing alcohol, and not smoking.

Smoking is linked with many of the conditions associated with the onset of acute kidney disease.

Hitchcock was well-recognised for his trademark bowler hat and cigar. He was a keen smoker in his spare time.

The star also had a dangerous relationship with food and was reportedly on a diet high in ice cream and red meats such as steak. According to the Writer’s Almanac, he was quoted as saying: “There are two kinds of eating — eating to sustain and eating for pleasure. I eat for pleasure.”