ALEXA BLISS has posted a touching tribute to her former fiancé Buddy Murphy after he was recently released by WWE. 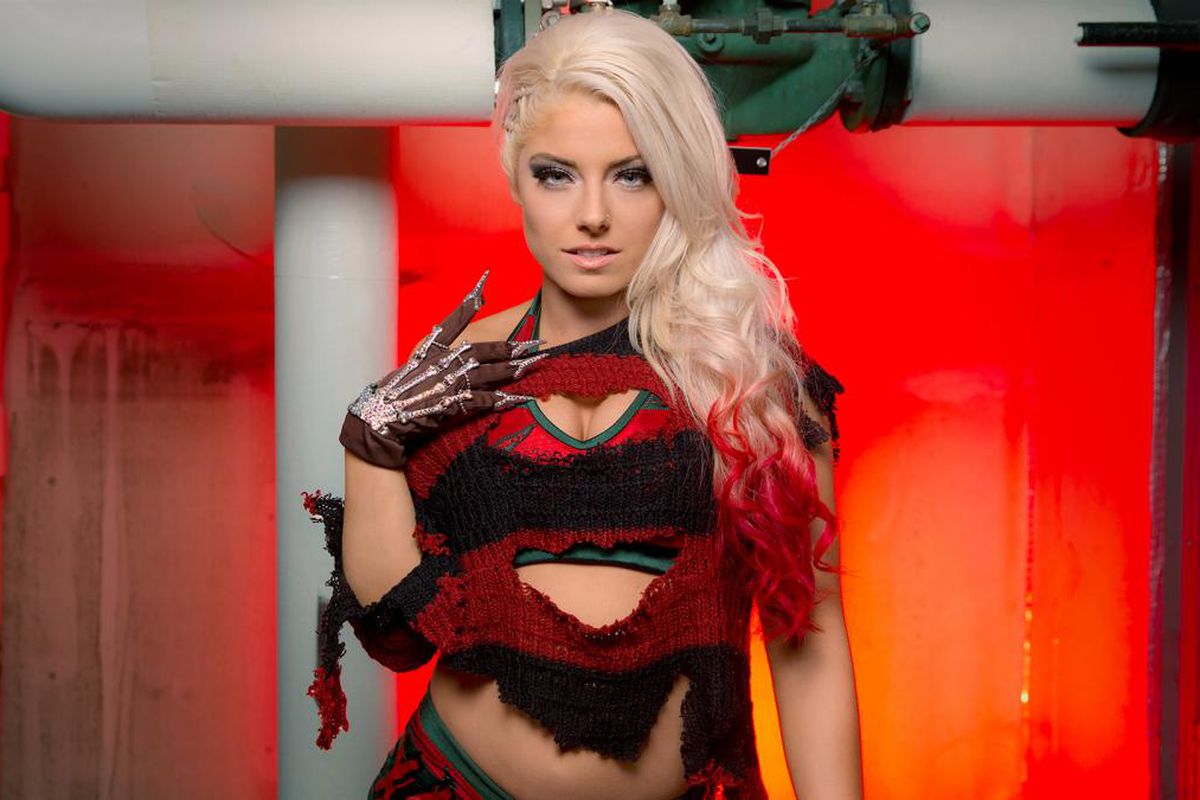 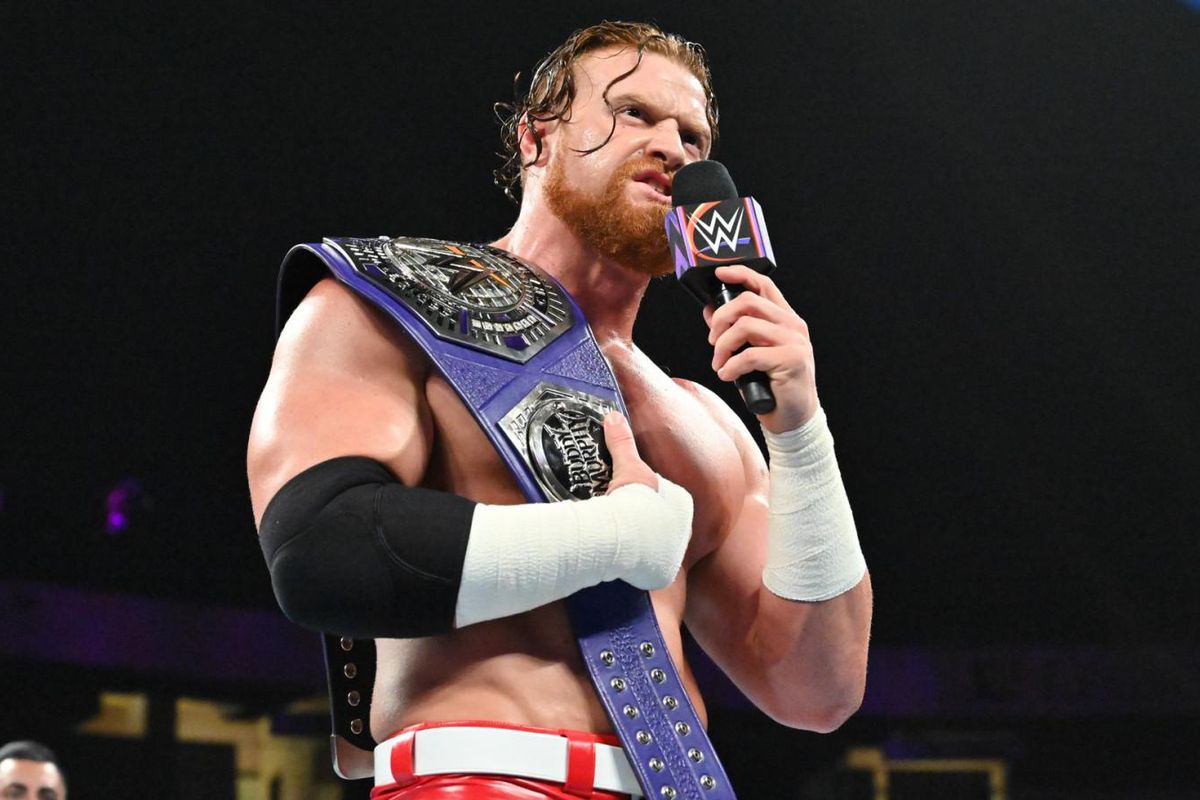 Despite that separation, the pair still remain friends and appear to think very highly of each other.

After his exit, the Aussie praised Bliss during an interview and hailed the work she is currently producing on Raw.

Twisted Bliss saw those comments and responded with her own kind words, tweeting: “Thanks for the kind words Matt. Always been there & I always will be there for you. Can’t wait to see what you do next @WWE_Murphy.”

Murphy’s WWE non-compete clause is set to expire on August 31 when he will be free to work for rival promotions.

Meanwhile Bliss has slammed a Twitter user who tried to body shame her.

The beautiful and much-loved wrestler has openly discussed how she got breast implants to help her recover from eating disorders that almost killed her when she was just 17-years-old.

The Raw grappler bravely overcame demons she suffered in her teenage years and has now proven to be an inspiration to her fans, helping them to tackle similar issues and offering her support.

Despite all this, she still has some individuals attempting to body shame her and she has reacted furiously to one this week.

A fan on Twitter posted several photos of Bliss’ backside from her days in WWE’s developmental show  NXT.

They then compared those snaps to how she looks today.

The person wrote: “Remember last week when all of you Alexa Bliss MARY Sues said that this was just a blur effect and Alexa’s ass was back?

“Well take a look at NXT Bliss and WWE Bliss and then at the edited photo Alexa posted and then the picture she posted today and try to say that again.”

Eagle-eyed Bliss spotted the tweet and instantly hit back.

She responded: “#1. how F’Ing DARE you try to body shame me. #2. All pics except last one are very old. #3 I haven’t been able to control my weight loss lately since being sick a few months ago. #4 all u have to say about my career since 2013 is pics of my butt? I pity u.”