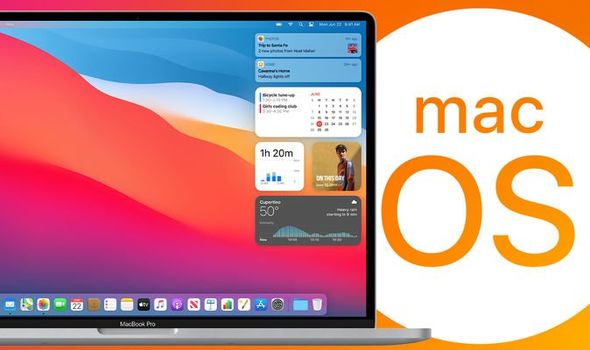 Apple held its latest product showcase on Tuesday October 13, where the Californian company unveiled its latest iPhone. Following the launch of major updates to iOS, tvOS, watchOS, and iPadOS one day after the Apple Event held in September, many had hoped that the one remaining operating system upgrade – macOS – would likewise follow the announcement earlier this week. Unfortunately, that didn’t happen.

Apple didn’t even mention its operating systems during the pre-recorded event – there was no discussion of the popularity of iOS 14, how developers have rushed to embrace the new features in iPadOS, or how progress on getting macOS Big Sur ready to launch is going. Zilch.

However, that could all change very, very soon.

In the hours following the iPhone 12 launch event, Apple rolled out a new beta version of macOS 11 to developers. If you’re currently beta-testing the latest desktop operating system from Apple, you can update to the tenth beta of macOS Big Sur by heading to System Preferences, then looking for the Software Update option.

A new beta is a good sign that Apple is making solid progress with its update to macOS, which completely reimagines the design – bringing standardised iOS-style app icons to the desktop, Control Centre with quick access to commonly-used settings, Notification Centre with upgraded Widgets like those found in iOS and iPadOS 14.

And that’s not all, Apple has also overhauled the Messages app so that it has exactly the same number of features as iPhone and iPad owners can enjoy, including MeMoji, animations and replies to individual texts from a thread. Elsewhere, Photos now benefits from an improved Retouch tool, Apple Music’s For You section has been replaced with a Listen Now tab, and Siri can answer a wider range of questions. 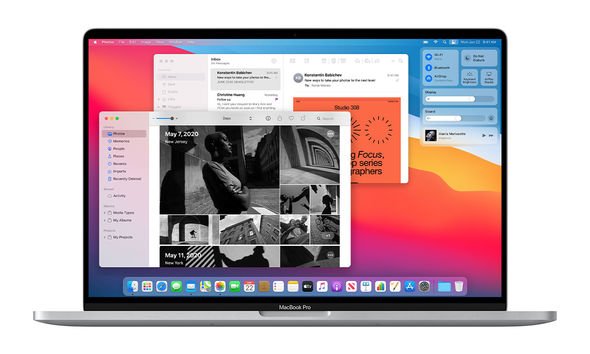 With progress steadily ticking along with macOS Big Sur, we’re likely to hear news about the final release date shortly. Apple has already promised to debut new Mac hardware powered by its custom-designed processors – from the same team that designed the silicon inside the iPhone, Apple Watch and AirPods – before the end of the year. With two prerecorded Apple Events under our belt in the same number of months, we wouldn’t be surprised to see the pattern continue.

According to Jon Prosser, who hosts the immensely-popular Front Page Tech channel on YouTube, that’s exactly what will happen. According to sources speaking to Prosser, the next Apple Event will be held on November 17. Like its predecessors, it will be streamed online from the Apple website, YouTube channel, Apple TV channel and iOS app.

While the main focus of the event will be the Apple Silicon, macOS is likely to get a mention and – fingers crossed – a launch date.

With the switch away from industry-standard Intel chips, Apple could easily fill an hour or two discussing how its chipsets benefit the next generation of MacBook, Mac Pro and iMac compared to the equivalent silicon from Intel.

Not only that, but that would be the perfect time to unleash macOS Big Sur, which will be preinstalled on the first Apple Silicon-powered Macs when they appear on store shelves across the globe.

If you’re interested in what the latest beta – the tenth since it was announced during Apple’s annual Worldwide Developer Conference earlier this summer – introduced to macOS Big Sur, it switches the volume icon in the taskbar at the top the screen to an AirPods or AirPods Pro icon when you’re listening with either of these Bluetooth devices.

Of course, there’s also the usual truckload of stability improvements and bug fixes. However, as we approach the final roll-out of the software, we’re unlikely to see any major new features.

Express.co.uk will let you know as soon as an invite for the next Apple Event drops through our letterbox, or when the release date for macOS 11 Big Sur is confirmed. So stay tuned.