“This isn’t about a love affair or a salacious text, it’s about being a decent human being,” Alanna Zabel, the musician’s personal yogi from 2007 to 2010, told the Daily Mail on Thursday.

“Friends don’t treat each other like used trash, and that’s how he treated me.”

Earlier this week, Zabel, 49, publicly accused Levine, 43, of once sending her a message that read, “I want to spend the day with you naked.”

Though she thought the message may have been intended for his girlfriend at the time, Zabel claimed it led to a physical altercation with her then-boyfriend. 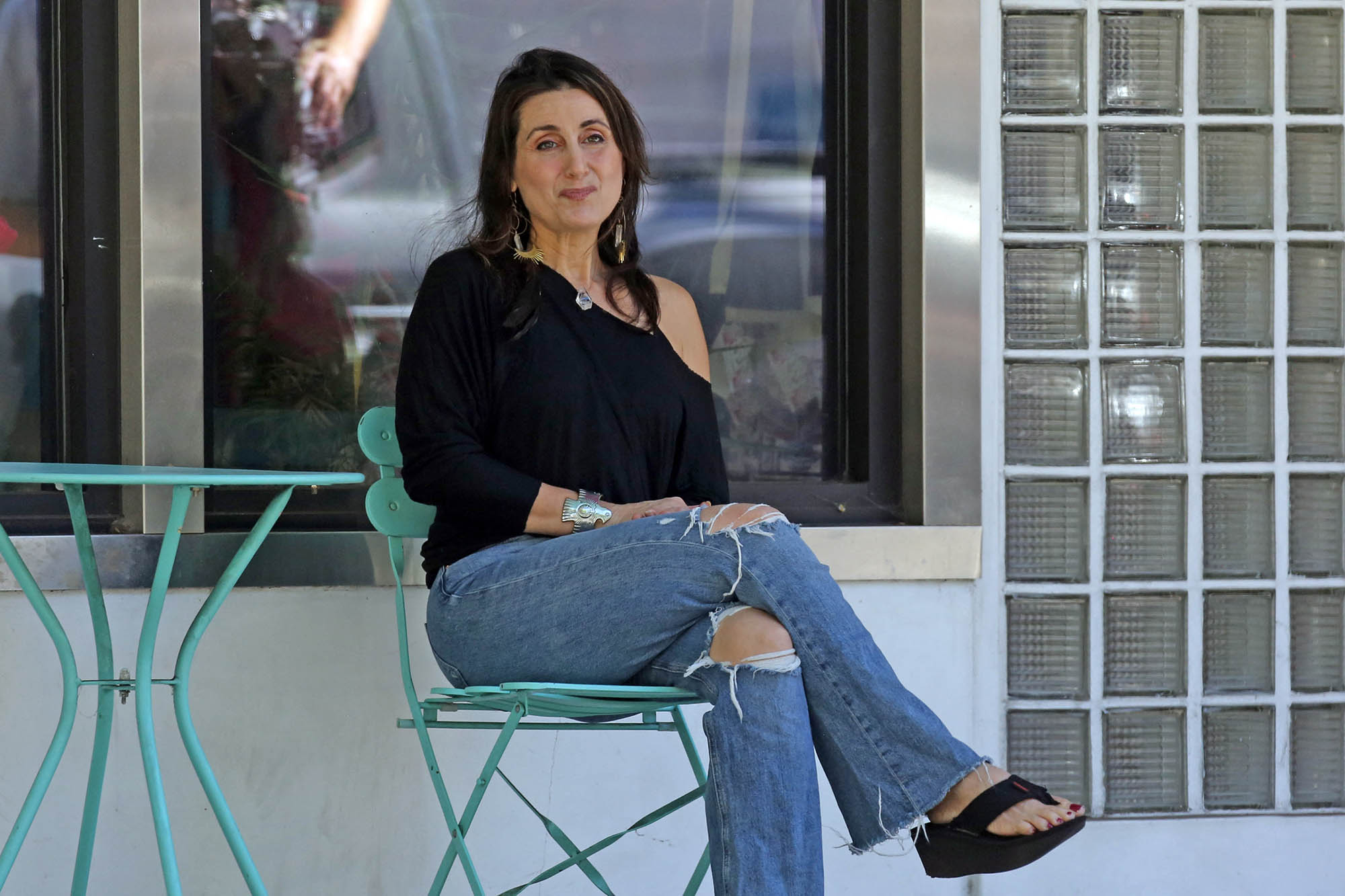 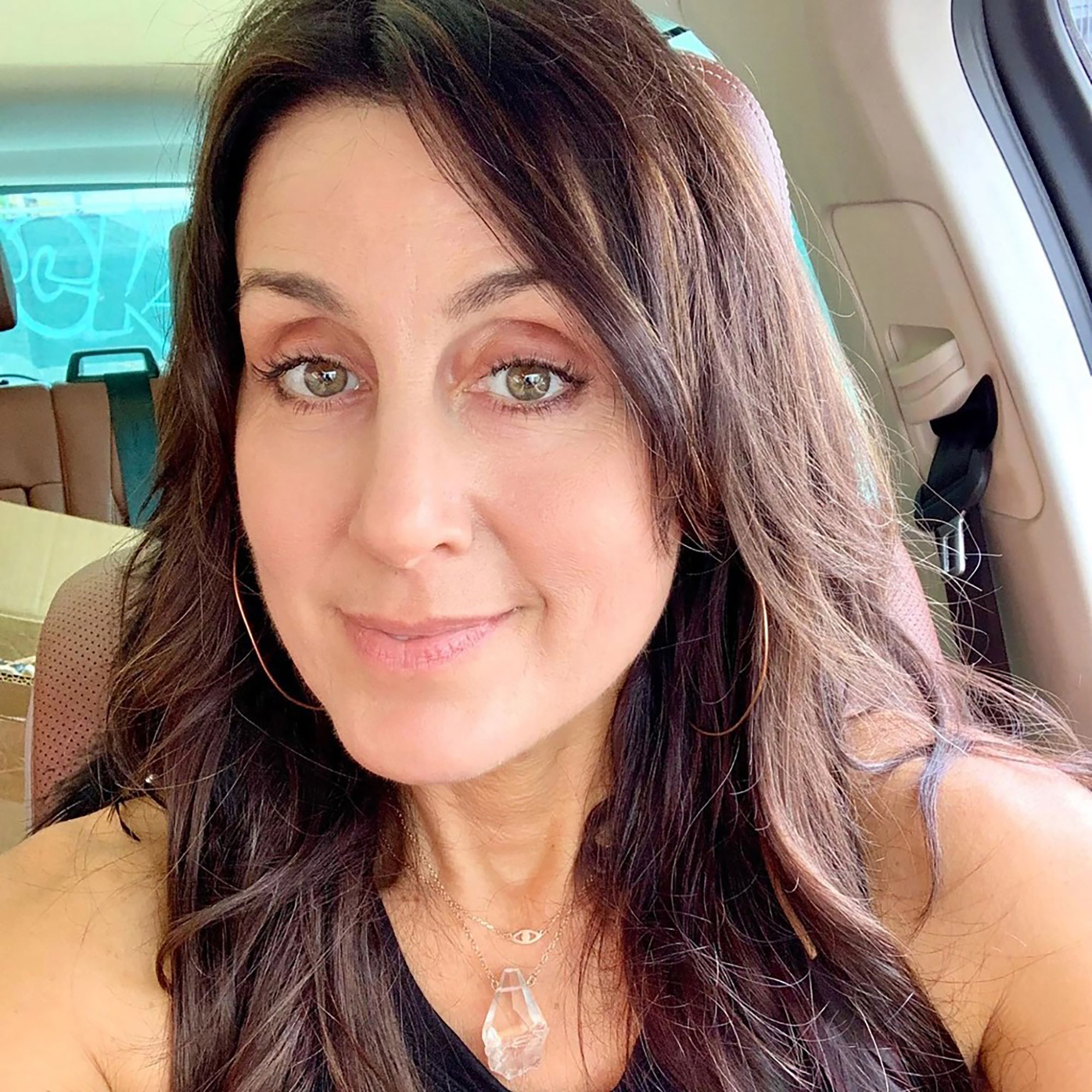