DREAM TEAM gaffers who are on the ball this month will gain ground in their mini-league – that's a guarantee.

With the World Cup calling a halt to proceedings to the regular season in a couple of weeks' time, November's transfers should be used to tailor your XI to the fixtures taking place across Game Weeks 13 and 14, especially with a PlayStation 5 up for grabs in the monthly competition.

And don't worry about veering too far away from your blueprint team – you'll have unlimited transfers during the World Cup to reset before the Season game gets going again on Boxing Day.

With such a short scoring period between transfer batches, there's every reason to get inventive this month.

With that in mind, here are three wildcard options who could be difference-makers in the next fortnight. 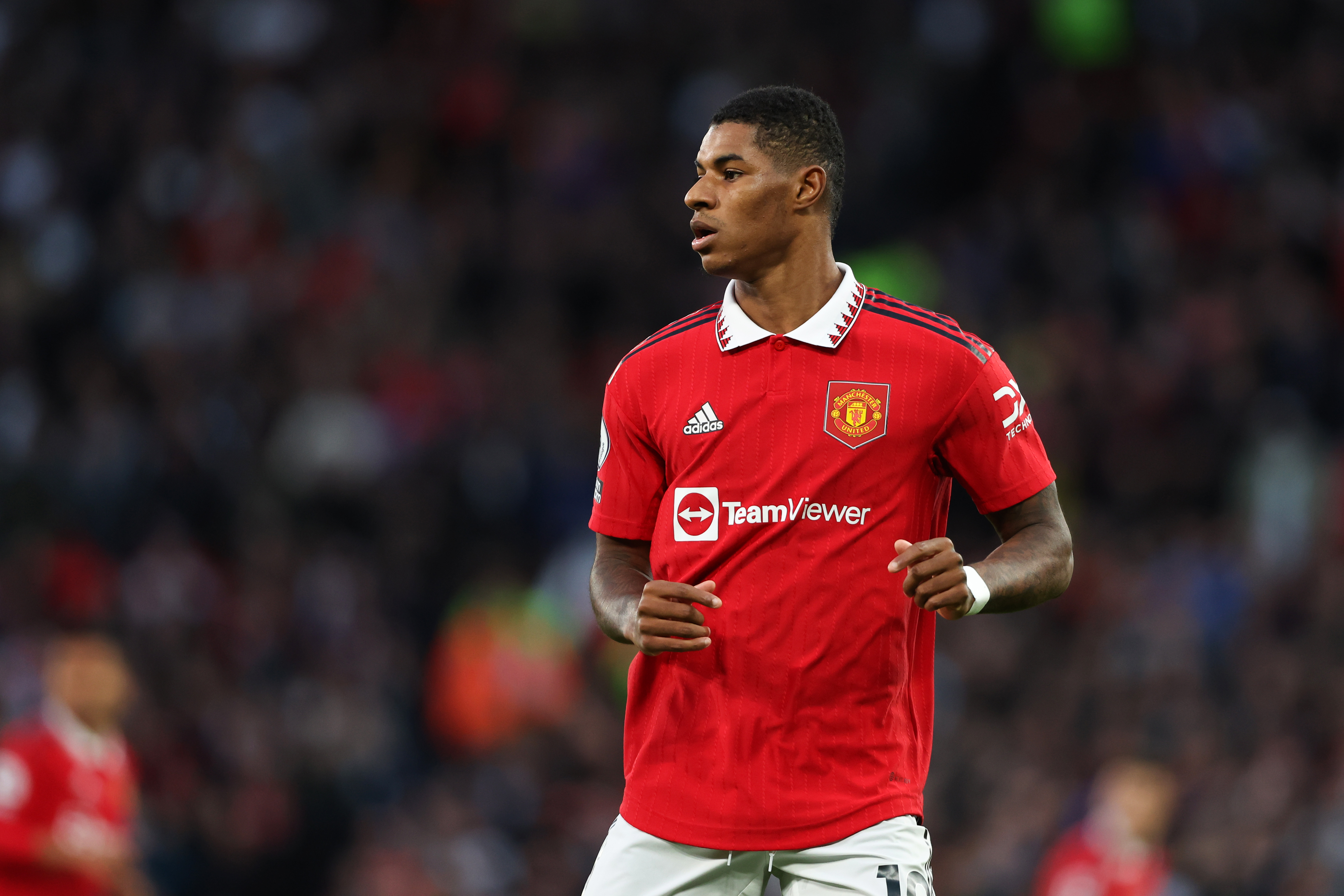 Man United's No10 was one of Dream Team's biggest flops last season but he's refocused this term with excellent results.

The England international has scored seven goals and provided three assists in all competitions for a return of 74 Dream Team points – only six assets in his position have more at this stage.

The Red Devils have a double header against Aston Villa coming up, a trip to Villa Park in the league and a Carabao Cup third round clash at Old Trafford.

The Villains will be hoping Unai Emery can steady the ship but the fact is they are coming off the back of a 4-0 hiding at Newcastle – an in-form Rashford will be licking his lips at the prospect of facing an error-prone defence twice in the coming days.

Man United then see in the World Cup break with a trip to Craven Cottage. 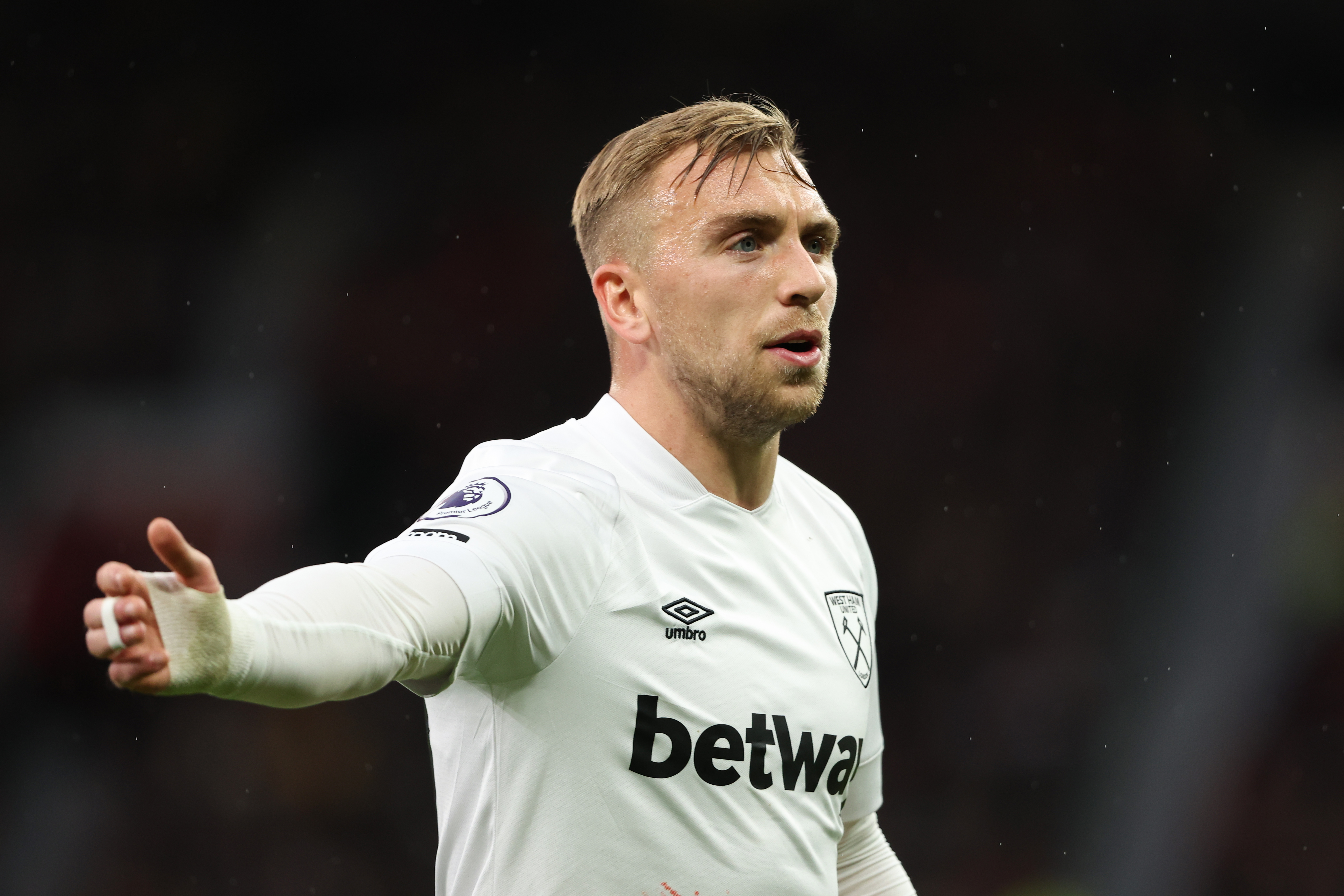 West Ham have the luxury of three consecutive home games over the next two Game Weeks.

Crystal Palace, Blackburn and Leicester will all make the trip to the London Stadium before the World Cup, a relatively favourable set of fixtures.

Blackburn are flying high in the Championship, currently in the automatic promotion spots, and are likely to see the Carabao Cup as a potential distraction – if Bowen is unleashed upon a second-string defence from the league below then there is potential for healthy returns.

The Foxes' defence has strengthened in recent weeks but they still have the third-worst defensive record in the league – Hammers' attacking assets look promising. 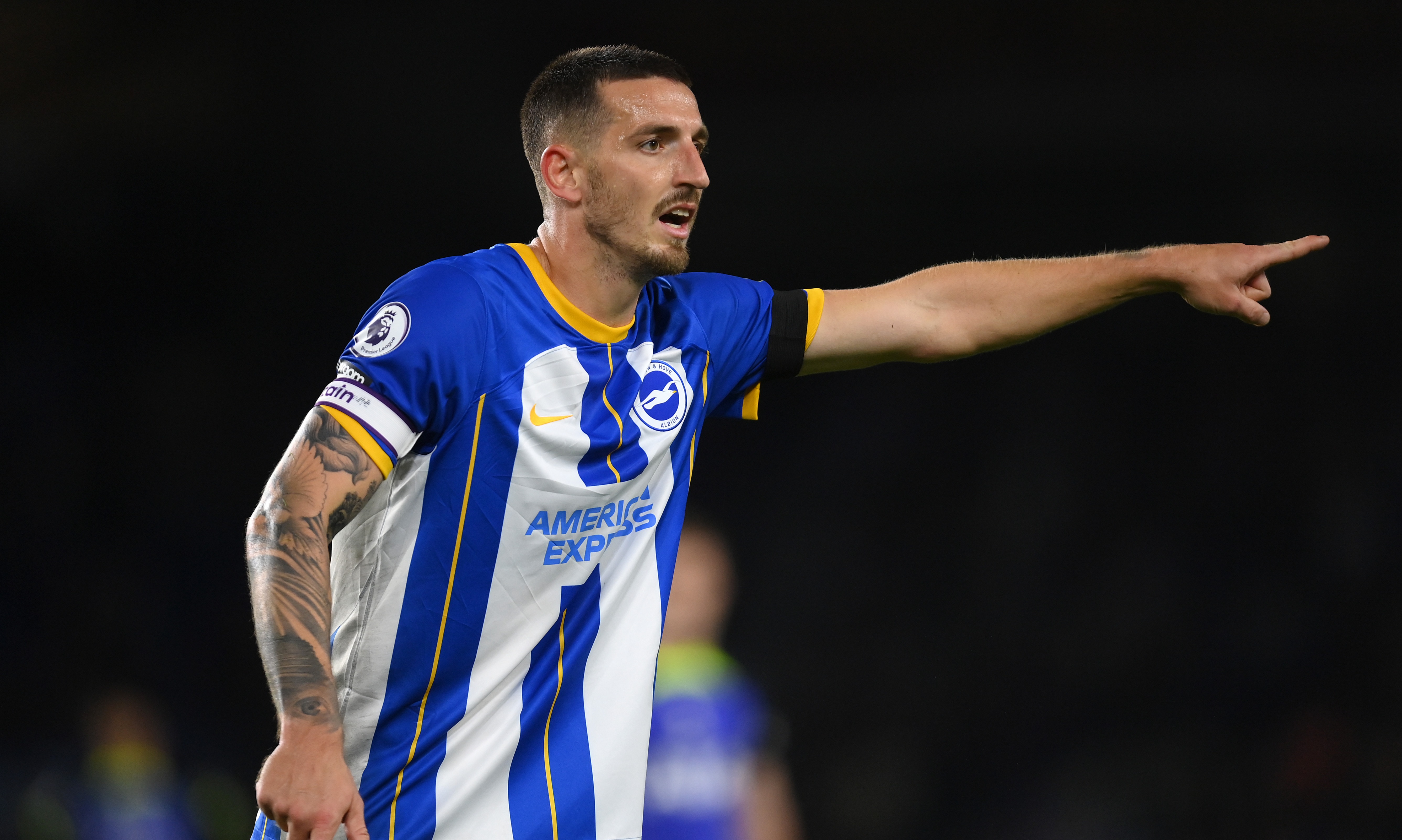 If you really want to target specific fixtures then Brighton's captain could be your man.

The Seagulls face Wolves and Aston Villa in their two league fixtures this month – the former have mustered just six goals (the lowest tally in the league) while the latter's total of 11 is the joint-third worst attacking record.

You don't have to be a football analyst to see the considerable potential for Brighton clean sheets and Dunk is the first name on the team sheet.

The one potential negative of this punt is the fact Roberto De Zerbi's side travel to high-flying Arsenal for their Carabao Cup clash.

But again, are the Gunners going to go all out in the secondary cup competition while they're in a title race? Probably not.