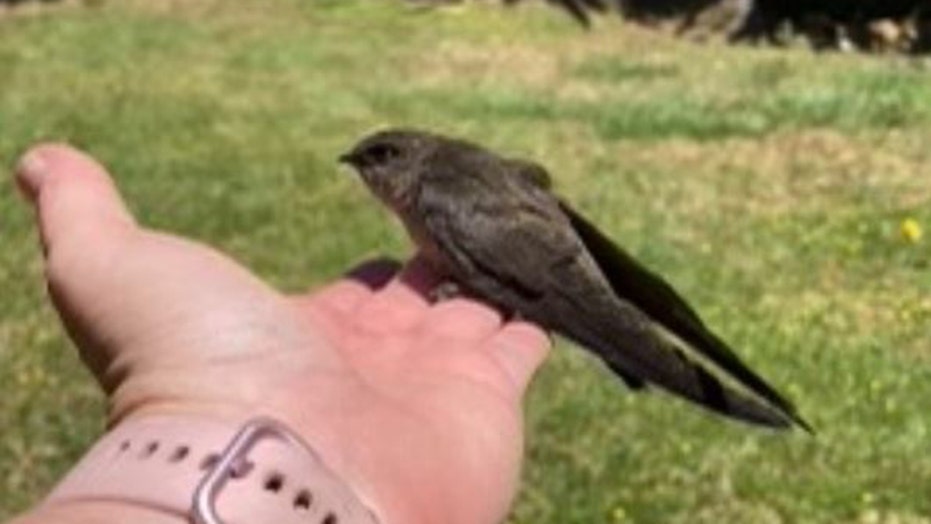 These houseguests are really persistent.

Hundreds of birds have invaded not one, but two chimneys in California within just a few days of each other, according to recent reports.

More than 800 birds entered a house in Torrance, California, through the chimney last Wednesday evening, KTLA reported. According to the homeowner, the birds stayed in the house for several days and flew all over the house.

“It’s so hard to explain,” the homeowner, who goes by Kerri, told KTLA. “If you don’t see it with your own eyes, you’d never believe it.”

Just a few days later, and just a few hours north of Torrance, another family had similar visitors.

On Sunday night, the Montecito Fire Department got a call about 1,000 birds that had gotten stuck in the chimney of a home.

The fire department posted a video of the birds, which were kept inside the fireplace by the grate, on social media. 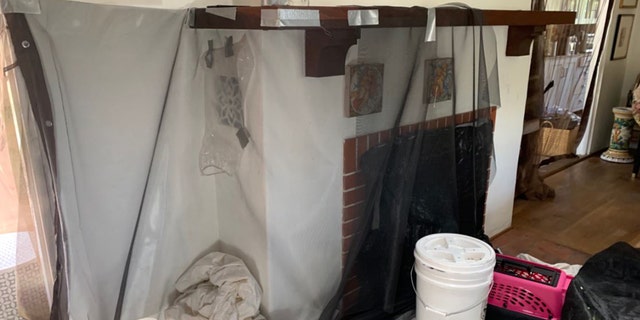 About 1,000 small birds got themselves stuck inside the chimney of a Montecito, California, home earlier this week.
(Courtesy Montecito Fire Department)

“Firefighters and County Animal Services made the determination to try to allow the birds to fly up and out of the flue on their own overnight,” a press release from the Montecito Fire Department said.

However, when officials returned to the house the next day, the birds were still there. 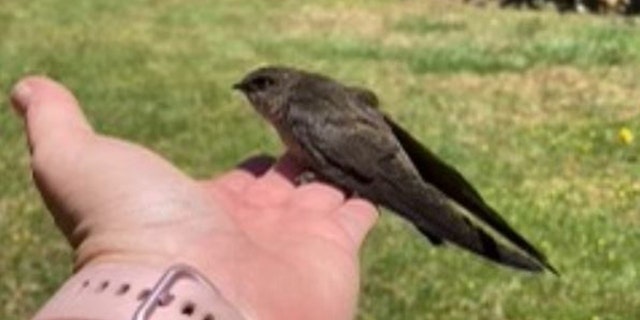 “They were still trapped at the base of the fireplace,” the fire department said. “Our partners at Animal County Services worked diligently throughout the day to design a chute system to funnel the birds out of the fireplace and release them through the home’s back doors.”

According to the fire department, the County Animal Services determined the birds at the Montecito house were swifts.

Tags: 2', by, California, homes, invaded
You may also like
Celebrities News