Willow Smith is opening up about her sexuality during a deep-dive discussion into all things polygamy in this week’s episode of Red Table Talk. After coming out as bisexual and polyfidelitous (a form of non-monogamy) in 2019, the singer has confirmed she is polyamorous.

The 20-year-old sat down with her mom Jada Pinkett Smith and grandma Adrienne Banfield-Norris on the Facebook Watch show Wednesday to chat about her sexuality, receiving mixed reactions from the older generations. Describing how she came to the conclusion, the star expressed:

“With polyamory, I feel like the main foundation is the freedom to be able to create a relationship style that works for you and not just stepping into monogamy because that’s what everyone around you says is the right thing to do.”

It wouldn’t be surprising if her parents’ rocky past led to this decision, either. Willow even included infidelity in her reasoning to avoid a monogamous marriage, adding:

“So I was like, how can I structure the way that I approach relationships with that in mind? Also, doing research into polyamory, the main reasons why monogamous relationships – or why marriage – why divorces happen is infidelity.”

Yup, definitely sounds like Jada’s 2016 “entanglement” with then 23-year-old August Alsina shaped the way her kiddo now views the world. As you’ll recall, the actress had an affair with the young performer way back when, opening up about the scandal in a July episode! The fact that Willow witnessed these marital troubles in her childhood isn’t necessarily a bad thing, as Smith seems extremely proud of her sexuality, even trying to get her “Gammy” up to speed. The 67-year-old matriarch admitted she doesn’t understand the desire to have multiple partners, respectfully chiming in:

To address that assumption, the songstress asked:

“Are you gonna be the person to say, you know: ‘Just because I don’t have these needs, you can’t have them either?’”

Also, just because she practices ethical non-monogamy — meaning all partners must be aware and in agreement about being in intimate relationships, no cheating scandals welcome here! — Will Smith‘s daughter urged that the stereotype surrounding the s*x lives of polyamorous individuals is just that, a stereotype. In fact, she has less s*x than those in her friend group who aren’t interested in having more than one partner at a time. Willow continued:

“And so that’s kind of one of the reasons why I actually was interested in poly because I was introduced to it through kind of a nonsexual lens. In my friend group, I’m the only polyamorous person, and I have the least s*x out of all of my friends.”

Thankfully, the musician has the full support of her momma, as the 49-year-old assured her mini-me:

“I’m okay with whatever you do.”

In fact, Jada didn’t even bat at eye at the coming out:

“When you were like, ‘Hey, this is my get down.’ I was like, ‘I totally get it.’ Wanting to set up your life in a way that you can have what it is that you want, I think anything goes as long as the intentions are clear.”

Yes…. Like not cheating on a partner when you’re definitely not in an open relationship!! And, sure, Will and Jada were kinda on a break when she began her fling with August, but the affair rumors have been constant since, so they obviously have their issues! Perhaps the Girls Trip star is just glad to see her daughter won’t follow in some of her more regretful footsteps!

Then again Jada’s also had a long time to process the news since this interview wasn’t the first time the family had discussed the Willow’s sexuality. Two years ago, the PrettyGirlz artist came out as bisexual and polyfidelitous, a form of non-monogamy where intimate partners are considered equal and agree to limit sexual activity to members within the group only. At the time, the Cali native admitted:

“I love men and women equally and so I would definitely want one man, one woman.”

The Whip My Hair singer also believed she’d only want to be with “two people,” explaining:

“I focus a lot on the emotional connection and I feel like if I were to find two people of the different genders that I really connected with and we had a romantic and sexual connection, I don’t feel like I would feel the need to try to go find more.”

Willow’s rumored to currently be in a relationship with her brother Jaden Smith’s friend Tyler Cole. The two began dating in 2017, though it’s unclear if they’re in a poly relationship. So great to hear her continue to develop into her authentic self, even educating loved ones who don’t fully understand yet. Watch the full episode (below)!

Is Polyamory For You

Gammy tries to understand Willow's decision to live a polyamorous lifestyle – seeking multiple intimate partners at the same time. In a lively generational debate on marriage and monogamy, Willow opens up about her decision to practice ethical non-monogamy. Poly Solo Gabrielle Smith and her married boyfriend Alex come to the Table to reveal how their multiple-partner approach to relationships works, especially with his wife.

Reactions, Perezcious readers? Sound OFF in the comments! 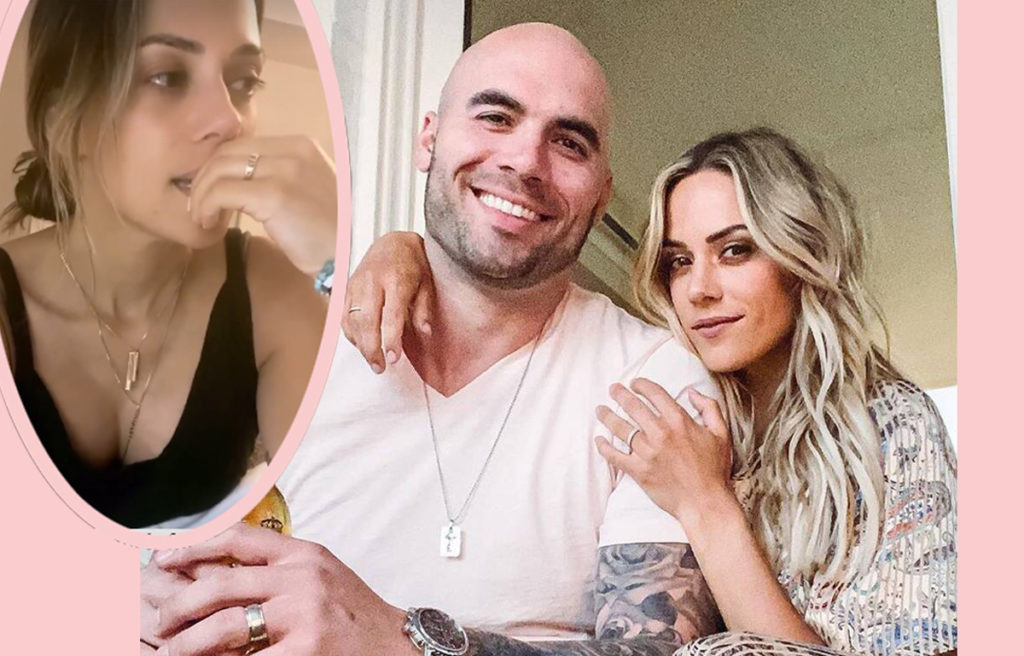 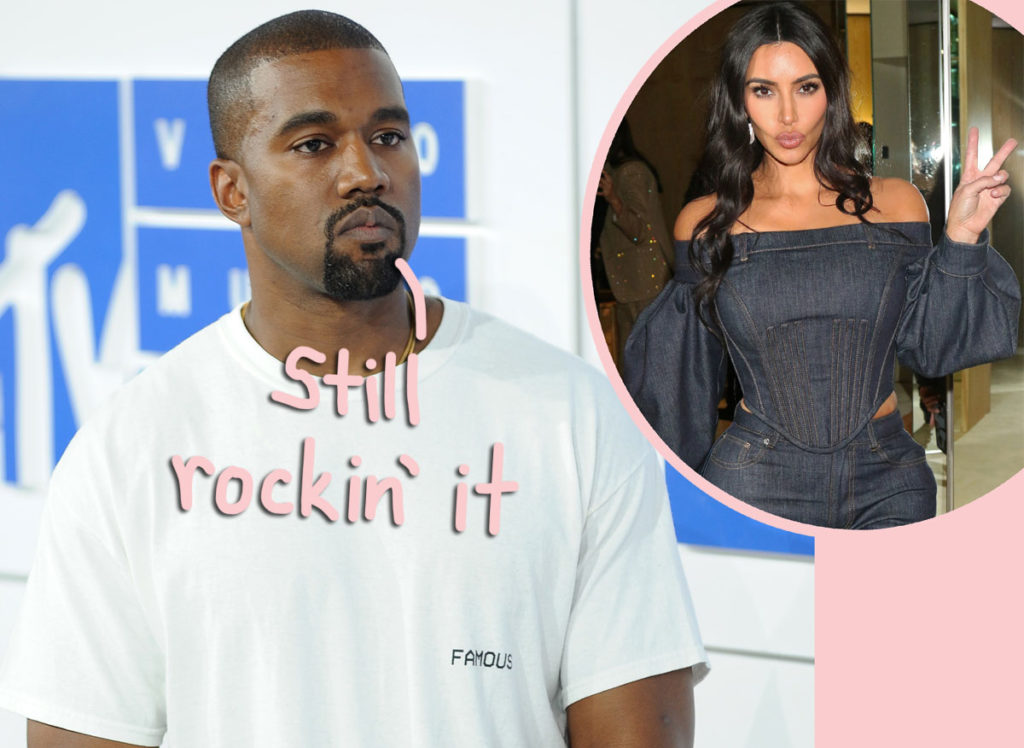 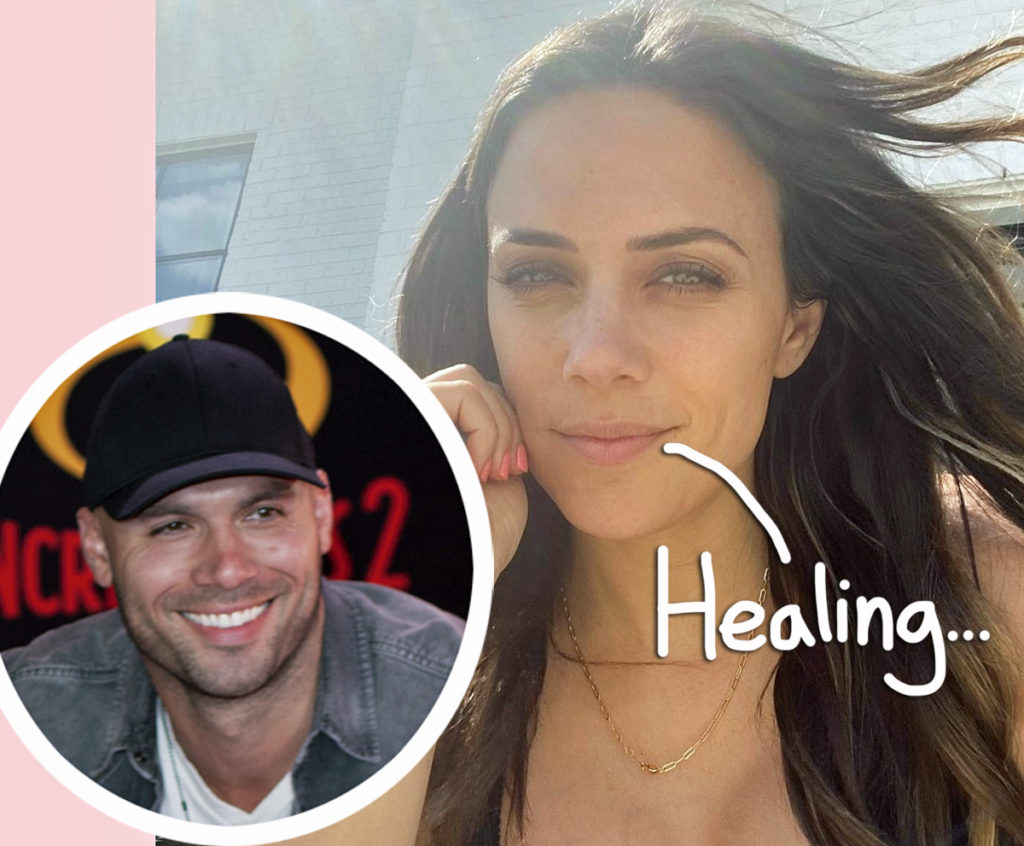 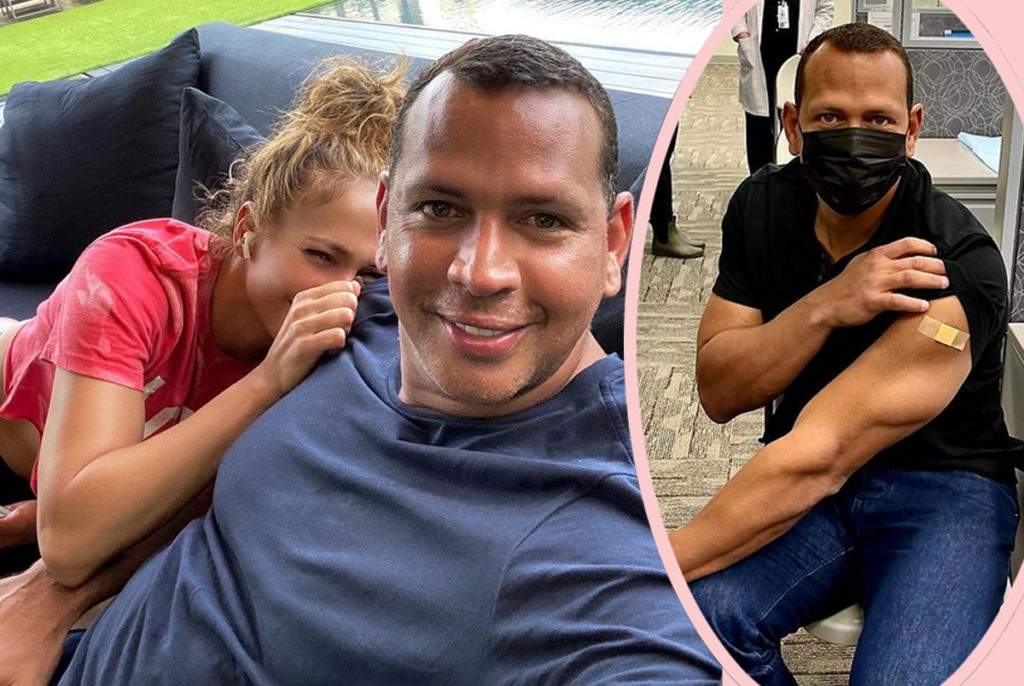