When showrunner Roberto Aguirre-Sacasa was deciding whether to put Chilling Adventures of Sabrina on The CW or Netflix, the latter promised him a two-season order, so that’s what he went with. Even though this meant there was little to no chance of CAOS crossing over with Aguirre-Sacasa’s other dark teen drama, The CW’s Riverdale, it was worth it to have two seasons (or, in CAOS‘ case, four parts) guaranteed. But now those two seasons are over, and Netflix has canceled CAOS. So, does this mean crossovers are back in the cards? Will Sabrina ever end up on Riverdale? CAOS star Kiernan Shipka certainly hopes so.

Shipka has every reason to hope Aguirre-Sacasa can revive her character. Due to the way Netflix shows are filmed, no one involved with the series knew for sure that Part 4 (Season 2’s second half) was the end. In fact, Shipka and the rest of the actors involved in the series didn’t find out the series wasn’t coming back until only a few months before the final part dropped on New Year’s Eve 2020. That means no one really got to say goodbye to the series, or their characters, properly.

With Riverdale still going strong at The CW (the series is entering its fifth season), it’s possible Shipka could get one last crack at her character — that is, if the writers were willing to make an episode in which the good witches of Greendale head one town over to Riverdale. 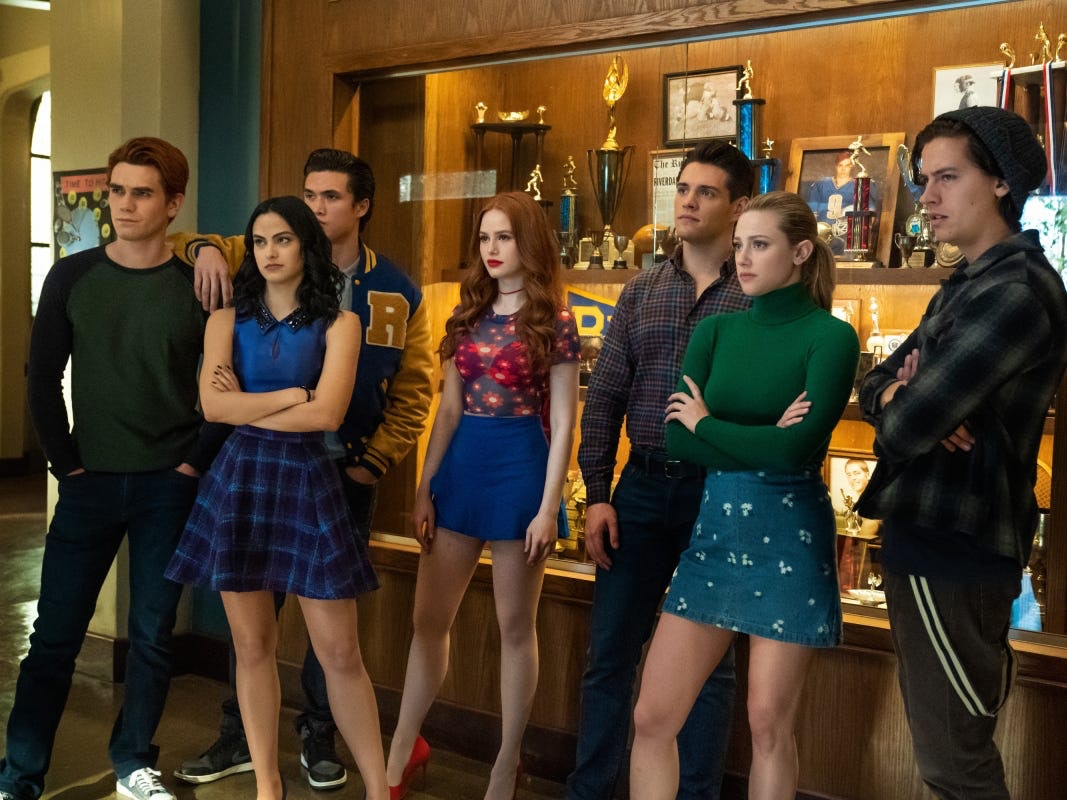 Speaking to The Wrap, Shipka said she would do it if asked.

Unfortunately, it’s not that simple. As fans of Marvel know, just because Netflix cancels a show doesn’t mean the characters immediately revert. Daredevil, Jessica Jones, and Luke Cage have all been in limbo since those series were canceled in 2018 and 2019. Despite new Marvel shows like WandaVision premiering this year, there’s no sign of any of those characters turning up on Disney+ anytime soon.

The details of the Archie-verse’s contract with Netflix are unknown. But it’s a good bet there’s a waiting period of several months, if not years, before Aguirre-Sacasa can resurrect Sabrina on The CW or Riverdale. Until then, she’ll have to keep hanging out in the Sweet Hereafter.

Tags: Netflix, slug
You may also like
Celebrities News