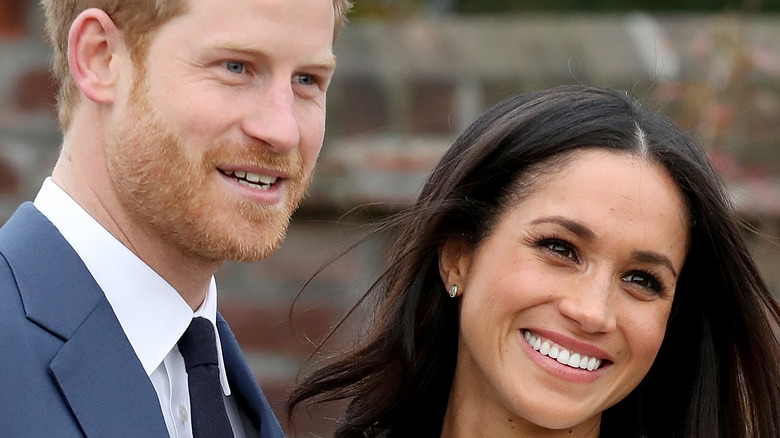 Following Prince Harry and Meghan Markle’s decision to step away from the royal family in early 2020, it’s expected that the Duke and Duchess of Sussex will begin to increasingly embrace the celebrity lifestyle, especially after the announcement of Prince Harry’s upcoming tell-all book and other major projects.

According to Page Six, Emmy Award organizers are hoping to benefit from Harry and Meghan’s newfound freedom from the royal sphere and book the pair for an appearance at next month’s ceremony at the Microsoft Theater in Los Angeles.

Speaking to The Sun, a source revealed that the Sussexes are currently in very “high demand,” adding that managing to convince the couple to make an appearance or present an award would be a major win for Emmy bosses. “It would be their first red carpet appearance since Megxit and their full-time Californian move,” the insider told the publication. They added, “Oprah is planning to attend the night, which could help get them there.” 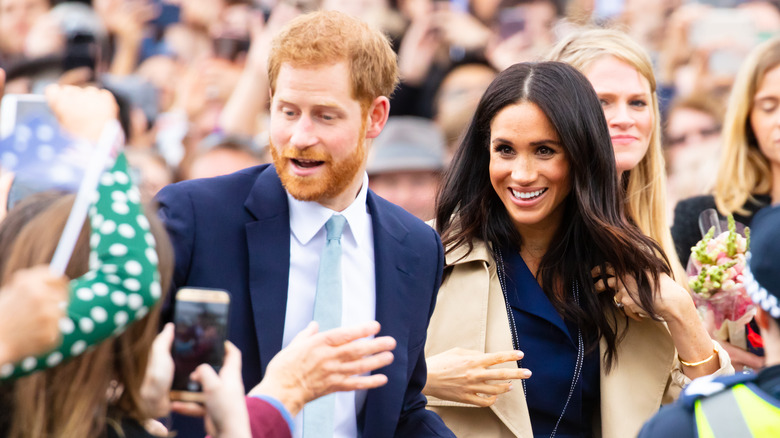 Speaking to The Sun, the source added that the royal couple should expect “a VIP invite” from Netflix to attend the streaming giant’s “evening celebration event.” The insider further divulged,”Netflix knows that shots of them with big Hollywood names would be huge PR.”

According to Page Six, it hasn’t been confirmed whether or not Prince Harry and Meghan Markle have accepted an invitation to the star-studded award show, which is scheduled to take place in Hollywood on Sunday, September 19. However, either way, the couple is set to become the talk of the town at this year’s ceremony, as their bombshell CBS tell-all interview with Oprah Winfrey is nominated for Outstanding Hosted Nonfiction Series or Special.

Strangely enough, Meghan isn’t the first member of her family to be recognized by the Emmys as her estranged father, Thomas Markle, has won a total of three Emmy Awards throughout his past career as a Hollywood lighting director.

Tags: and, Harry, make, Meghan, the, will
You may also like
Celebrities News