When you throw an event called “Mayhem at Lake George” … well, you gotta expect some mayhem and this year’s get-together was true to its name.

Video has surfaced from the event in Volusia County, Florida, in which a massive fight breaks out … aquatic style. 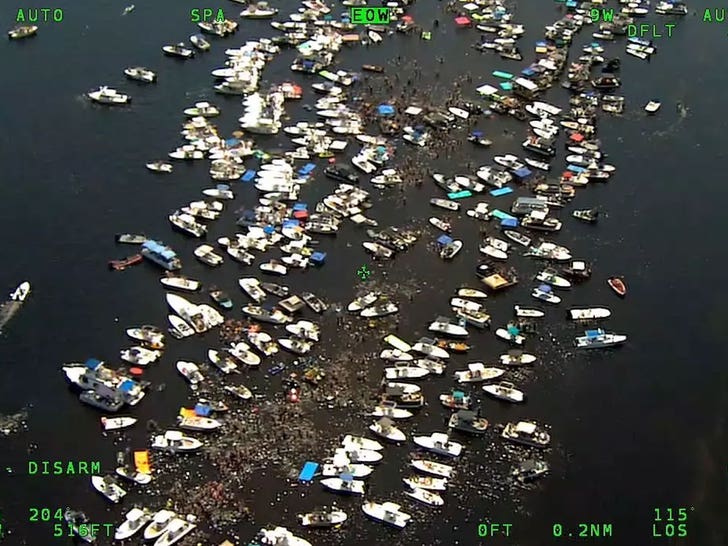 It got really bad … one guy was seriously injured.  He was taken to shore and flown to a hospital. We don’t know his condition.

No surprise … alcohol was involved, and apparently lots of it. The Sheriff said, “People are just out there to have a good time, but like anything else, when you have a huge concentration of people like this and you have  alcohol involved, you do have some incidents.” 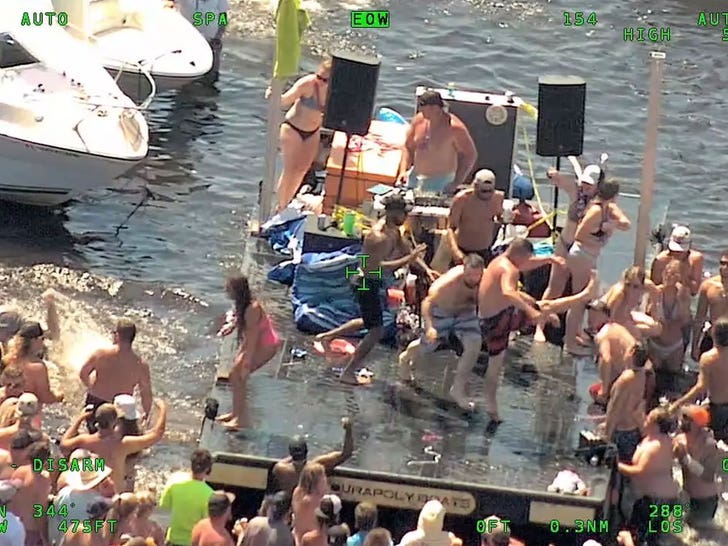 It’s pretty wild … you see a guy punch another dude in the face and another guy is tackled into the water … before things erupt in pure chaos.

There were arrests … 5 of them. The offenses were predictable … disorderly conduct and boating under the influence. There were also nearly 40 boating citations. 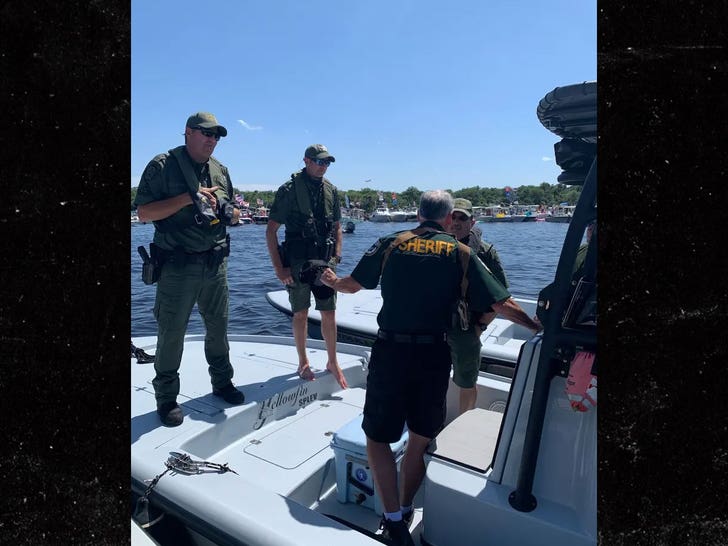 We know oil and water don’t mix … how ’bout bourbon and boating?