Jessica Alba and Cash Warren have been together since 2004, making theirs one of Hollywood’s longest marriages. The pair tied the knot secretly without inviting anyone from either side. Although they didn’t speak about it immediately, the celebrities pulled back the veil on their nuptials, with Warren calling the wedding “laughably awkward.”

Jessica Alba and Cash Warren got married in 2008 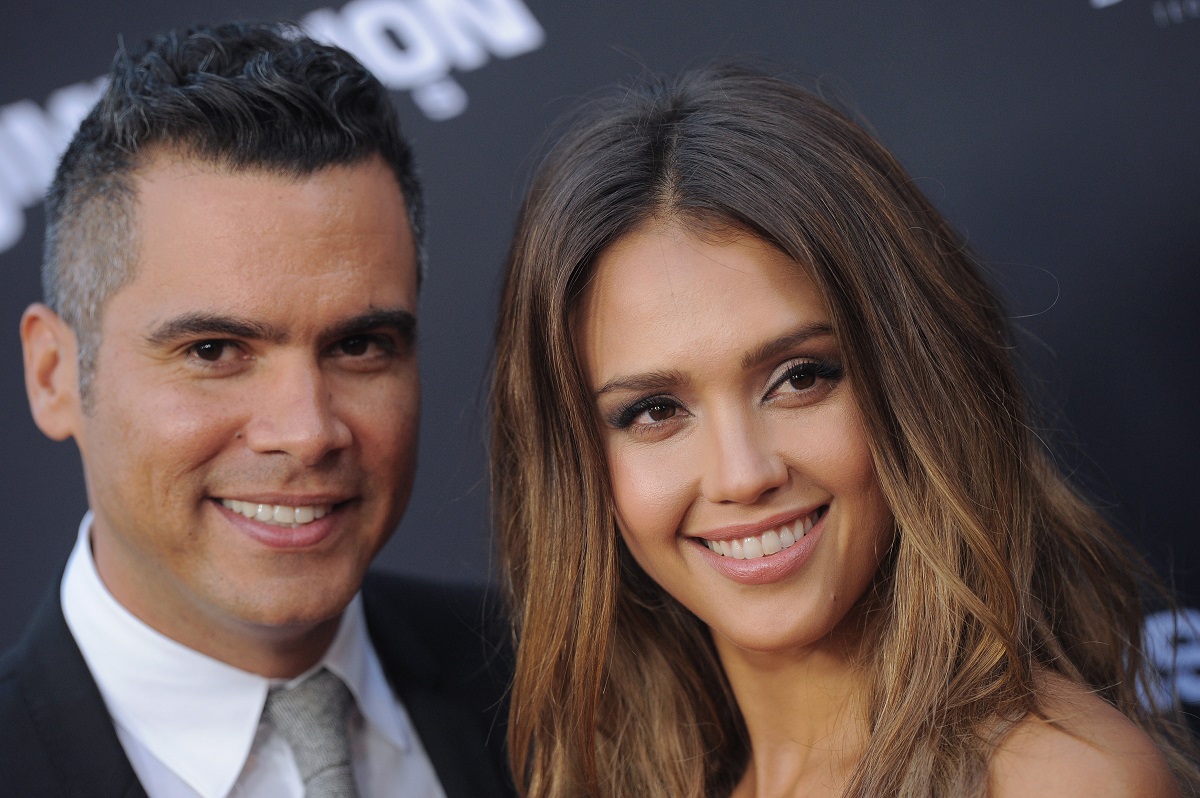 Alba and Warren met in 2004 on the set of Fantastic Four. Alba had already cultivated a reputation as a solid star, garnering several leading roles. She played Sue Storm in the superhero movie, while Warren worked as a production assistant.

When they met, Alba was in a relationship. But after setting her eyes on her future husband, the actor immediately fell for Warren. A year after meeting him, Alba even gushed to Cosmopolitan about him. “He might be The One,” she said. “I cared about him so much right away and I already wanted him to be around forever.”

During the early years of their marriage, the pair struggled with Alba’s status as a public figure. Reports stated that Warren worked to fit into her mold and didn’t particularly enjoy the nickname he earned from the media. Although they proclaimed their love for one another, the pair called it quits after two years of dating.

Judging by their marriage today, the couple didn’t stay broken up for too long. By December of 2007, news broke that Alba was pregnant. Soon after, the pair announced their engagement. In May 2008, People reported the couple had tied the knot ahead of the birth of their first child.

Alba’s rep told the publication that the pair went to the Beverly Hills courthouse and had the ceremony under an “arch of green silk foliage and white flowers.” The source further noted that Alba had her hair in a ponytail and wore a long blue dress, while Warren wore a white shirt and brown pants. After applying for a marriage license, the pair only had to wait 40 minutes before getting hitched.

Many celebrities have big weddings full of fellow stars and many trimmings. But the Machete star proposed she and Warren get married on a whim.

Although the pair didn’t speak publicly about their wedding at the time, Warren opened up about it years later via an Instagram post. In 2019, he went online to wish his wife a happy anniversary. Instead of taking the standard poetic walk down memory lane, the producer went with honesty.

“It wasn’t the dream wedding you deserved,” Warren wrote to his wife. “In fact, it was laughably awkward. Standing under an arch of dusty plastic flowers in the courthouse chapel, we held hands and said, ‘I Do.’ No friend or family in attendance…Just you, me, and the courthouse employee who served as our witness.” 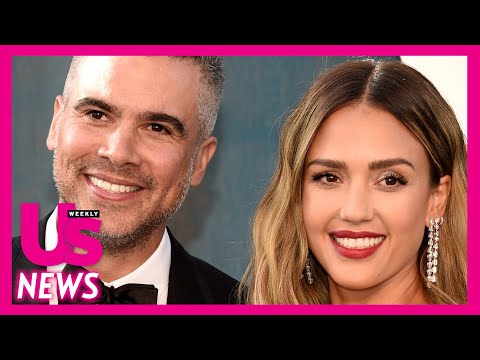 Alba corroborated Warren’s recollection of events on The Late Late Show with James Corden. She told the talk show host that she woke up one day and asked him if he had any meetings that day. When he said no, she asked him, “Should we get married?” As it turns out, Warren was more than happy to marry the love of his life.

Like her husband, Alba joked a bit about the scenario. The Dark Angel actor explained they were already engaged at that point, but the real focus for her wasn’t on the wedding itself — it was about getting food from iconic Beverly Hills deli Nate’ n Al’s after. “I knew we could get hitched quickly — you know, sign some papers and do the thing,” she laughed. “I just didn’t want to be rushed through my crispy bacon drowned in buttered pancakes situation.”