It seemed to be love at first sight for Hannah Anne Sluss and Peter Weber on season 24 of The Bachelor. After chatting with him three times in the first night and landing the first impression rose, fans have been guessing that Hannah Ann would be the final woman in Peter’s search for love. So, naturally, Bachelor Nation is still 100% shook over the post-engagement post twist between the pair. Why did Peter break up with Hannah Ann on The Bachelor? It doesn’t seem cut and dry, but as soon as he let Madison Prewett go, fans had a feeling this was coming.

The relationship between the 28-year-old pilot and the 23-year-old model was strong from the start. She was the first to say she was in love with him, and made it clear time and again she was there to win his heart, even if it meant stepping on a few toes along the way.

After winner numerous challenges and coming out on top in #ChampagneGate, Hannah Ann was the obvious choice for Peter’s happily ever after. I mean, come on. Her name is Hannah.

It seemed all was well in the Bachelor universe as fans watched Peter get down on his knee and propose to the Tennessee native. He then told the parents and fans watched Barb cry. Again.

It wasn’t until they sat down together for the first time in a month that I started to get nervous. Their body language was off. The vibes were tense. After she confronted him asking if he was actually looking for a partner, he admitted that he couldn’t give her what she gave him. In a tearful speech after he said he couldn’t do it (and after panning to Barb’s face), fans got the quote of the season:

The best part is? Hannah Ann had the clap-backs I dream of anytime I’ve ever been wronged. After Peter kept saying how sorry he was, Hannah Ann asked, "What are you sorry for? For not being man enough to follow through with your words? For not being true with your feelings? Is that what you’re sorry for?” 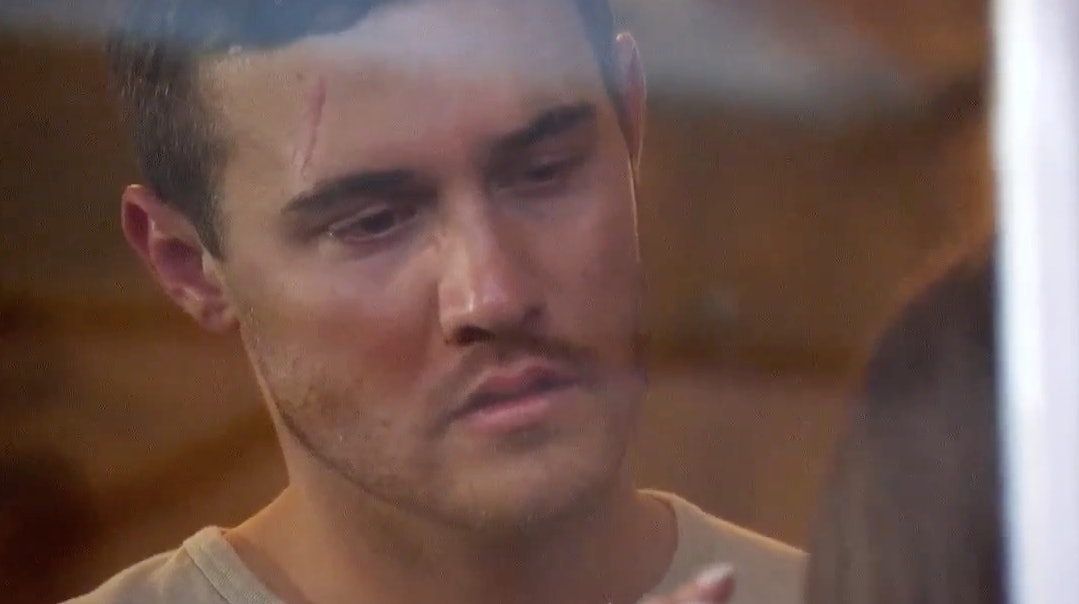 When Peter tried to explain himself, not only does Hannah Ann completely shut him down, but she insists there’s nothing more for him to say. “I have been my own rock through this," She told him strongly. You don’t have to worry about me.”

They tensely walked to the car hand-in-hand, but when he tried to have a final "I’m about to close the door" talk, she literally says "no," throw up a "talk to the hand," and closes the door in his face.

In the exes live, on-screen conversation with Chris Harrison, it seemed apparent that the reason for the breakup was because Peter wasn’t over his feelings for Madison, something Hannah Ann didn’t know at the time of the proposal.