Dickinson always finds a way to take a kernel of truth in literary history and flip it on its head. In Season 2, that’s the case with newspaper publisher Sam Bowles, played by Finn Jones, who’s treated as a sort of superstar tastemaker in the show’s 19th century New England setting. For viewers wondering whether Sam Bowles from Dickinson is a real person, you’re in luck. There’s a lot of fact (OK, and a lot of fiction) behind this new character.

Warning: Spoilers for the first three episodes of Dickinson Season 2 follow. Dickinson tells the story of the famous poet Emily Dickinson (Hailee Steinfeld) in her youth. In Season 2, Emily is tempted by the prospect of fame, and that’s where Samuel Bowles comes in. In the show, Emily’s best friend and sister-in-law Sue (Ella Hunt) introduces her to Sam, the Springfield Republican publisher, and Emily and Sam then strike up a friendship as he becomes interested in her work. It turns out, that storyline is not very far off from the truth. Sam Bowles was a real person and he really did have a friendship with Emily Dickinson and her family. 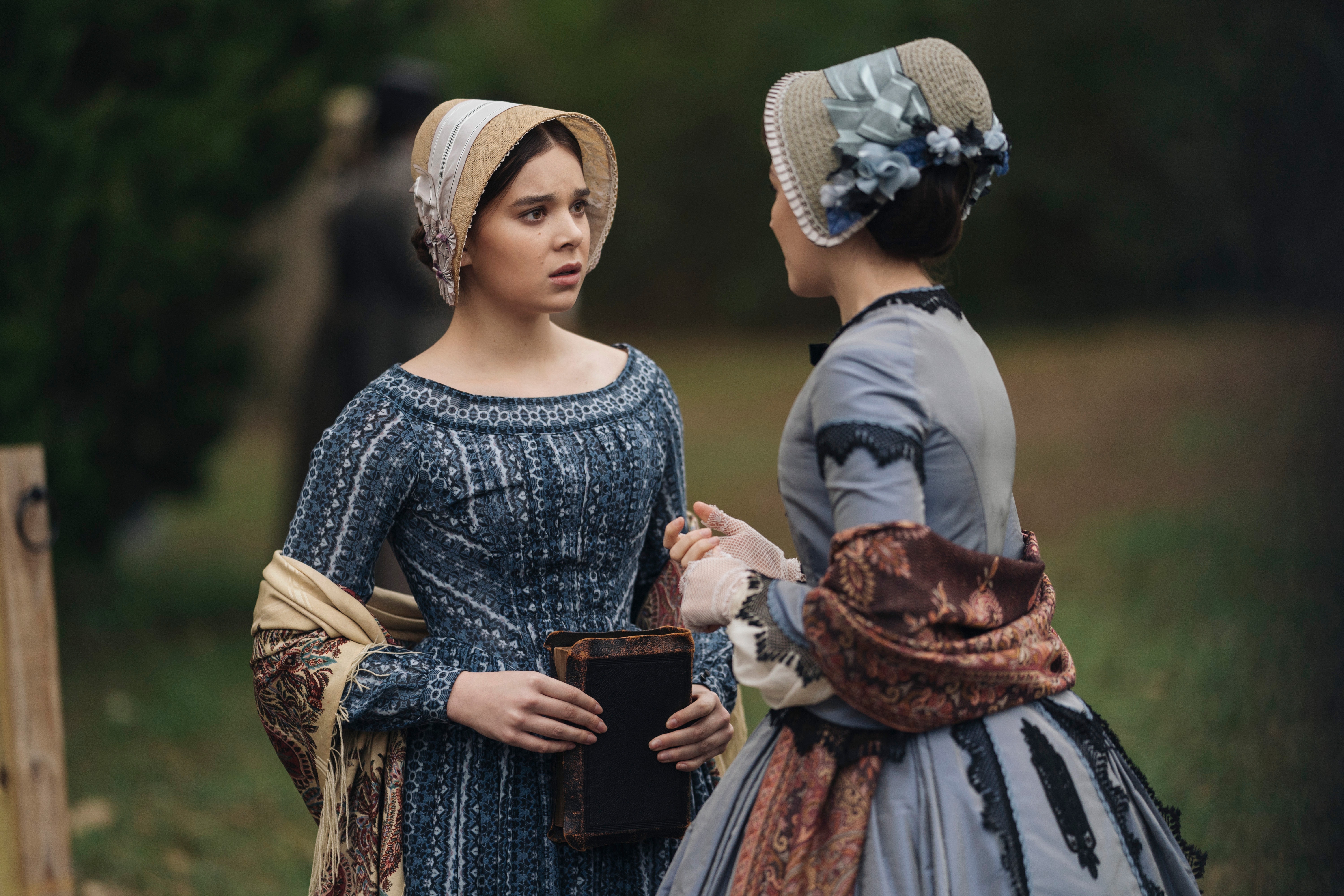 In real life, Samuel Bowles was the owner of the Springfield Republican, which was New England’s most influential newspaper in the mid-1800s. He was the first guest in Sue and Austin Dickinson’s married home, and it was during his time staying there that he met Emily. They began a friendship that many scholars believe to be one of the most significant relationships of Emily’s life, according to the Emily Dickinson Museum. Emily often shared her poetry with Sam; in fact, he was one of the primary recipients of her poems.

In the first three episodes of Dickinson Season 2, there’s a hint of flirtation between Emily and Sam, and some historians speculate that’s based in reality as well. Emily famously wrote a series of romantic letters to an unnamed "master," and many scholars believe she was writing to Sam. History doesn’t provide any definitive answers about an Emily and Sam romance, but hopefully audiences will get some more concrete (and steamy) answers as Dickinson continues.

The first three episodes of Season 2 of Dickinson are available on Apple TV+ now.