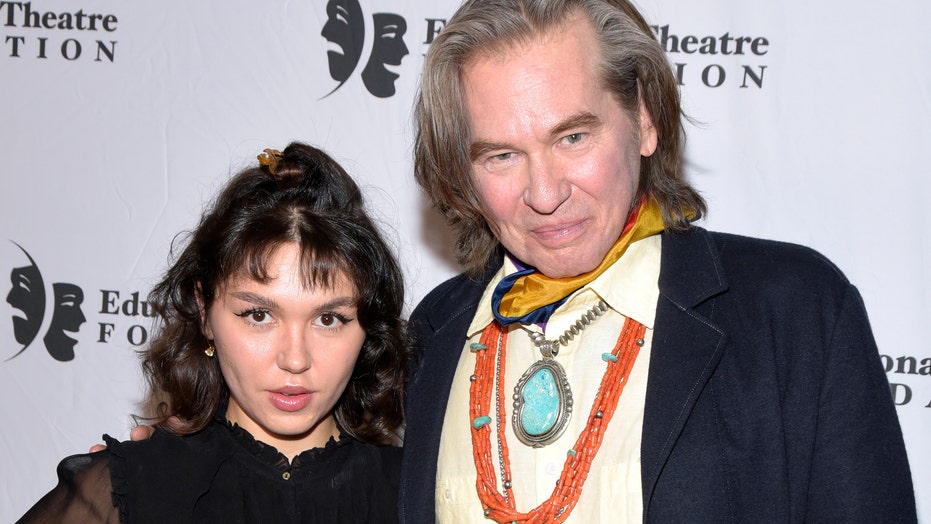 Val Kilmer is doing his best amid his battle with and recovery from cancer.

The 61-year-old actor was diagnosed with throat cancer a few years back. It involved an operation on his trachea – which left him with a difficult recovery.

The “Topgun” star’s fight against cancer will be chronicled in the upcoming documentary, “Val,” which will also feature his children Jack, 26, and Mercedes, 29, who recently spoke with Extra about the doc and their father, including giving an update on his recovery. 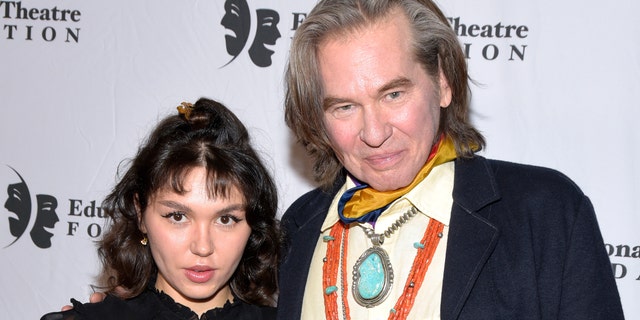 She added: “The recovery process is just as grueling as the actual disease.”

However, the two have found the outpouring of support from fans to be touching.

“Everyone has been so supportive; it makes me emotional,” Jack said. “It’s really beautiful to see people come together.”

“Val” will feature footage shot by Kilmer over the course of his life, which Jack said is not only “emotional” to watch, but also “really fun.”

“We were cracking up [during] a lot of it,” Mercedes said, adding that she and Jack were “aware” that their father was shooting home videos, but “hadn’t seen a lot of it” until the doc was being put together.

“It was very exciting,” she added.

Kilmer’s daughter added that her father “always had this need to document things” and continued to do so throughout his cancer diagnosis and battle.

“And then they realized they have this archive, and that’s how the film this film came about,” she explained. “But my dad’s been making this movie for 50 years.”

In reference to a quote from the trailer in which Kilmer describes himself as have the “soul of a clown,” Mercedes revealed one of her father’s more clownish features.

“He’s always elevating mundane moments of life into this heightened type of theater,” she gushed.

“He’s just a monster of life and he loves life so much,” Jack added. “He has to document everything because he can’t be stopped.”

Tags: He, Kids, Kilmer's, Say, Val
You may also like
Celebrities News