Val Kilmer’s children are opening up about their father’s legacy. ET’s Lauren Zima spoke with the siblings at the premiere of the actor’s highly anticipated documentary, Val, on Tuesday, and they spoke about how their father is doing and why he didn’t attend the premiere.

Kilmer has been battling throat cancer since 2015 and underwent a tracheotomy that has made it difficult for him to speak. Mercedes and Jack said their father is currently doing well and has seen his documentary.

“He’s doing really well, he’s like, you know, he’s seen it probably a thousand times so we can’t control what he does,” Mercedes says.

“It’s very emotional for him to watch it and we wish he could be here but, you know, he’s here in spirit and he’s just so proud of this and that people get to see a side of him that has never been seen before,” Jack adds.

They said that 61-year-old Kilmer wouldn’t enjoy watching himself at the premiere. 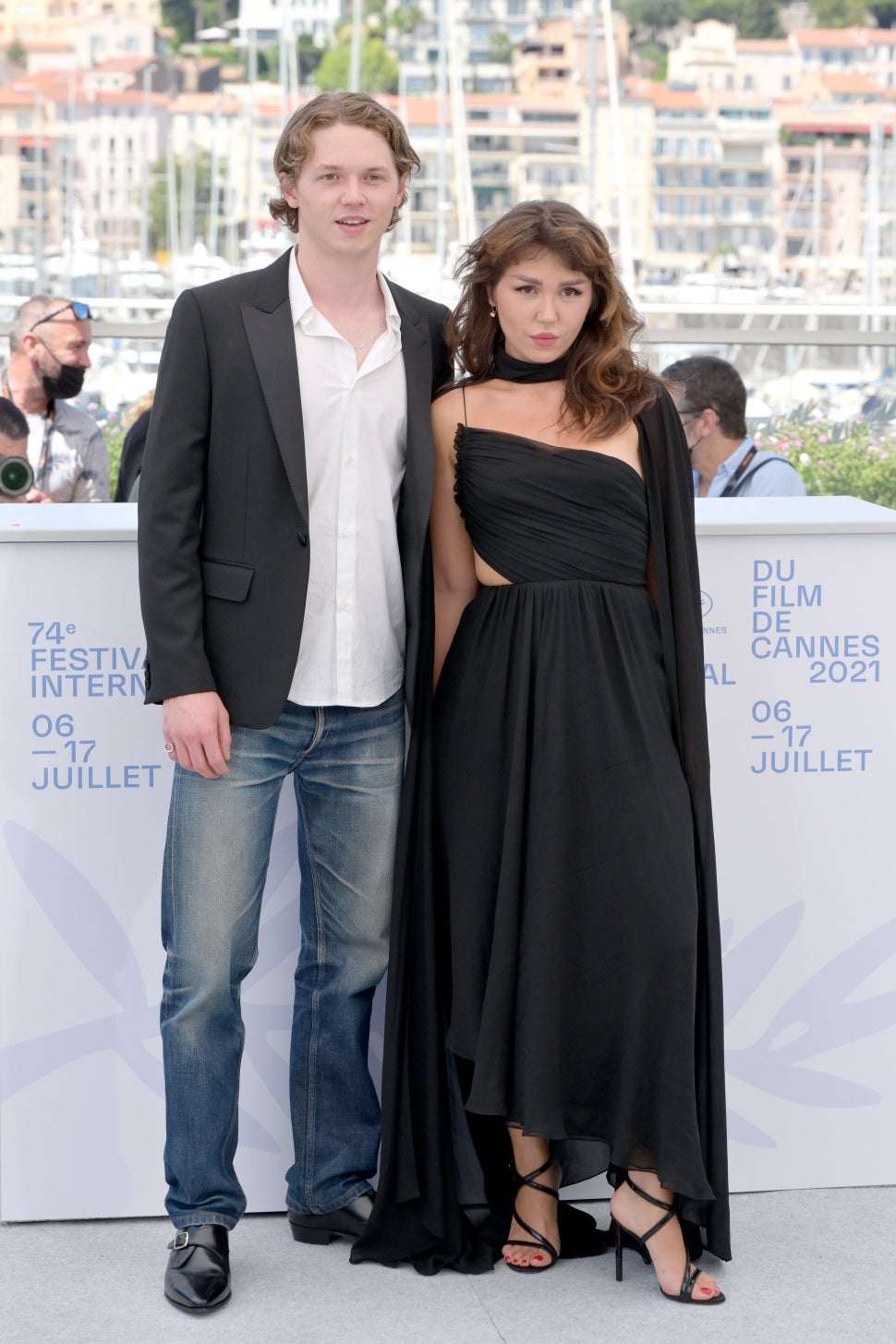 Mercedes and Jack are both featured in the documentary, which shows intimate home movies and behind-the-scenes footage from movie sets throughout Kilmer’s career. Jack narrates his dad’s writings, which he tells ET was special for both of them.

“Yeah, he loves it, it was kind of a surprise,” he reveals. “We sort of brought him in and there is a scene in the movie where he comes into the studio and I am there and we embrace and it was sort of a surprise for him and it was something that it really means a lot to him.”

The siblings are excited that fans will get to see a side of their father that has never been shown before.

“It is really incredible to see the audience recognizing the truth of who he is kind of for the first time, none of this has been public, for us too it is very exciting for us,” Mercedes says. “I think we are still — at least I am still trying to — figure it out to see his life narrated in such a way and I am only just really processing like how great of a legacy his body of work has.”

“He is such a creative persona and such an eccentric person and he really has a lot of energy and such a lust for life,” Jack adds. “He just loves life so much and he loves creating things and he loves movies and he loves everything. He’s just one of the most, uh, the best listeners and just the most, like, interesting people I’ve ever met.”

Tags: News, Val Kilmer
You may also like
Celebrities News