In the early days of his career, Tom Petty was excited to begin releasing albums. Unfortunately, he didn’t pay enough attention to the terms of his record contract. As he began to gain prominence, he prickled at the control the label exercised over his work. In particular, he wanted fans to have access to his music. When his label decided to raise the price of an album by $1.00, Petty fought back. 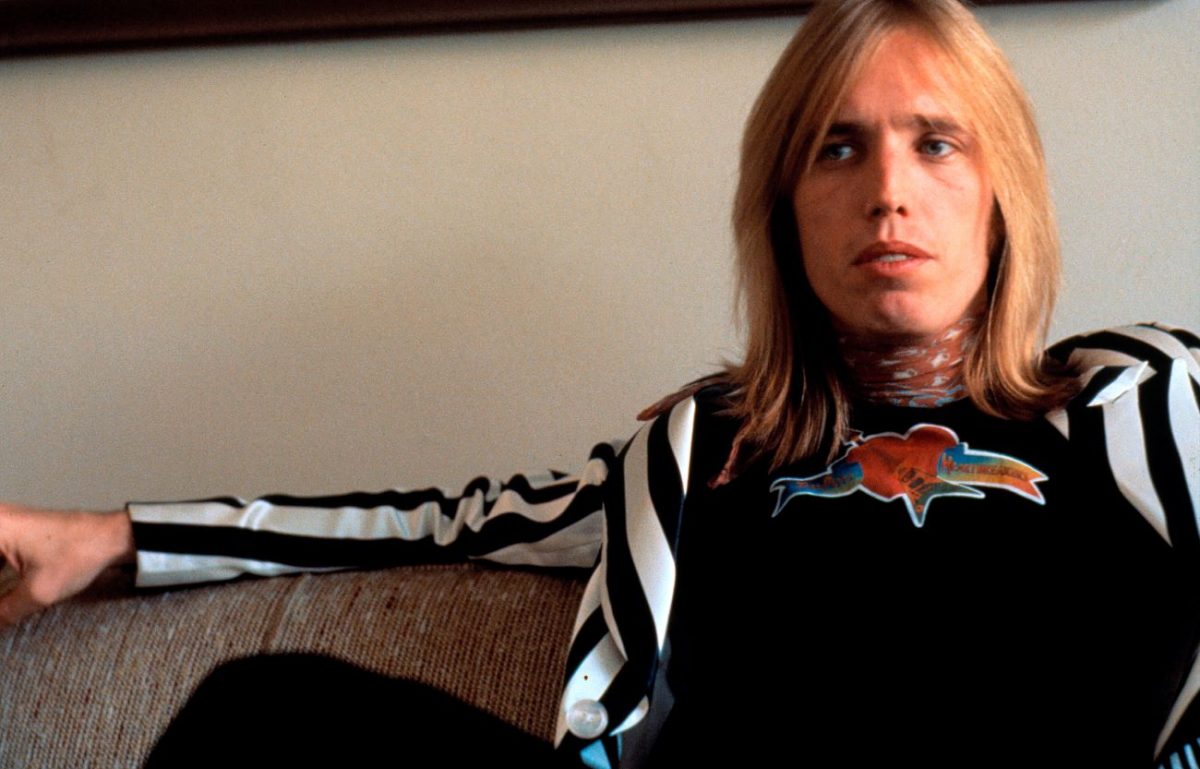 Tom Petty and the Heartbreakers signed an unfavorable record deal

Petty and his band moved to Los Angeles and signed a deal with Shelter Records. After releasing two albums with them, MCA Records bought their contract. The band did not appreciate this move.

“This stunned us a little bit, and frightened us, that we were just gonna be handed around to people we didn’t know, and didn’t have any relationship to,” he said in the book Conversations With Tom Petty by Paul Zollo. “Plus we really had a bad record deal. We were on the same deal that Mudcrutch had. It was really a terrible deal. And we felt that we’d had a little bit of good luck with the first two records, and we deserved a better deal. They didn’t see it that way, of course, so I had to dig my heels in and refuse to work if they wouldn’t make me a better deal.”

He explained that he didn’t know much about publishing when he signed the contract. Because of this, they were in an unfavorable position.

“They also owned all my publishing, which I didn’t think was fair either because when the deal was made, I didn’t even know what publishing was,” he said. “So a fast one had been pulled on me, and I wanted it made right.”

Tom Petty refused to raise the price of an album

Eventually, Petty declared bankruptcy to force the label to void the contract. The band signed back with MCA under far more favorable terms. Still, it wasn’t all smooth sailing from there. In 1981, MCA wanted to sell the band’s album Hard Promises for $9.98, which was $1.00 more than the standard price for albums. Petty took on the label head on.

“I did it because it was going to be the first $9.98 record, and I was going to be the guy through the door who raised the whole thing, and I thought, ‘You’re not doing it to me, do it to Olivia Newton-John or somebody . . . but you’re not going to do it to me,’” he told Billboard in 2005. “And then it became a bigger crusade than that, and the press got interested in it and so, you know, we saw it through and got our way eventually. The music has to be affordable. It’s the common man that keeps it going, and if you price it out of his realm, it becomes a thing of the elite.”

Per Pitchfork, Petty threatened to either withhold the album or title it Eight Ninety-Eight, in honor of the intended price. Eventually, MCA backed down and the album sold for $8.98.

Tom Petty said the battle over the album was exhausting

Though he came out victorious, Petty said it was a tiring battle.

“I didn’t worry about my career ending, but there were days where I felt pretty beat up by it all and just pretty tired, because they didn’t make it easy for me,” he said. “And coming right off the last lawsuit, it was the last thing I wanted to get involved in.”

He explained that it completely killed any interest he had in the recording industry.

“When it was over, we didn’t really celebrate, we were just exhausted,” he said. “I lost all interest in the record business and never wanted to do anything except hand in a record again. To this day, I don’t have any interest in it.”