Many may know Sir Tom Jones currently as a judge on The Voice UK, his singing career which included hits like the 1999 hit ‘Sexbomb’, ‘She’s a lady’ and ‘Its not Unusual’, or even his knighthood which he received for his services to music. But he’s also well known for his string of affairs – despite being a married man.

Early on in Sir Toms musical career he gained the reputation of a womaniser even though he had been married to his childhood sweetheart Melinda, since her 16th birthday.

Sir Tom often would affectionately refer to his wife as ‘Lady Linda’ and even though he admits to cheating on her with hundreds of women he still says: “Linda is the love of my life.”

Before her death in 2016 Tom and ‘Lady Linda’ were married for 59 years – despite Tom admitting to having slept with 250 women in just one year.

In his 2015 Auto Biography titled Over the Top and Back, Sir Tom revealed his genuine love for Linda saying he “never had that feeling for anyone else.” 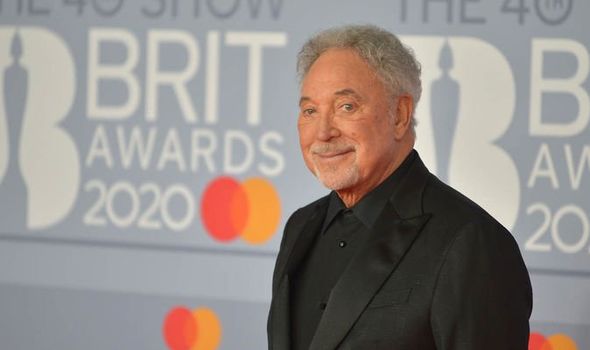 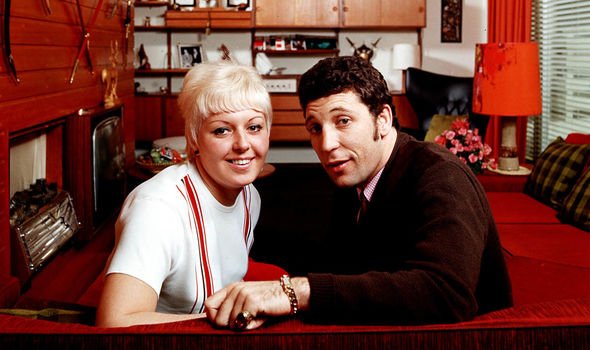 He added: “I don’t think you can fall in love more than once”.

Tom also revealed within his autobiography fond memories of how the pair first met.

He says Linda would always smile at him on her way to school in Treforest.

But it wasn’t until her 15th birthday, in which she finally agree to date Sir Tom. 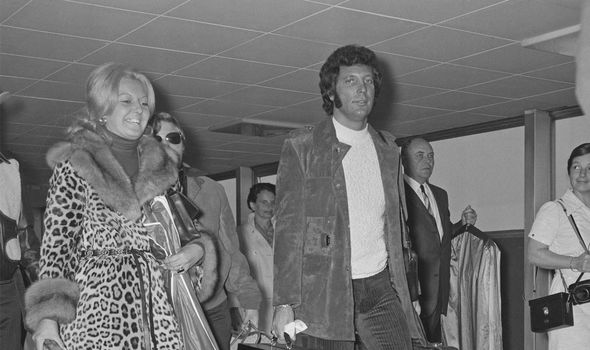 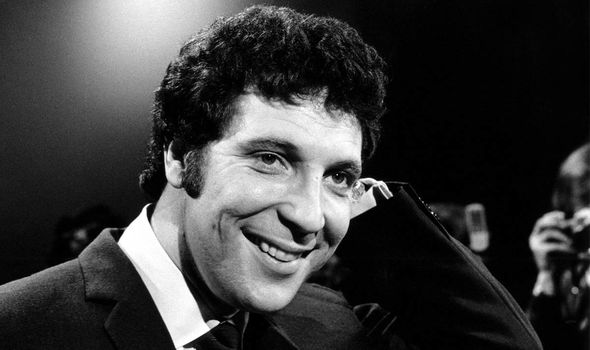 The couple then married shortly after Linda’s 16th birthday, as they found that she was pregnant. She later gave birth to their first child a month after the wedding.

Sir Tom later divulged that he does not regret anything from his past: “I don’t regret anything. All in all, no matter what happened, my marriage is still solid and my son still loves me. I haven’t done anything bad in my life.

He adds: “The women, the sex that’s all been talked about so much. But that’s not the essence of me, that’s not what makes me tick.”

In the book Tom Jones: The life, Linda opened up about how she refused to ignore the various flings Sir Tom had over the years. 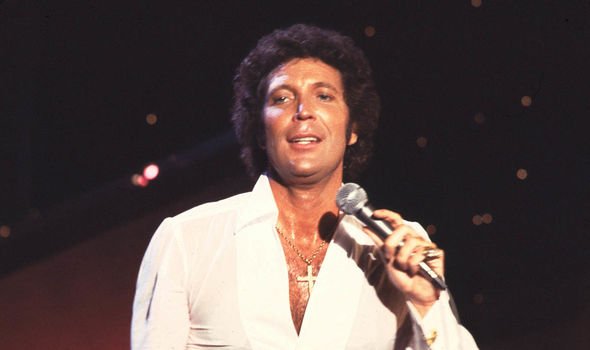 One section of the book revealed how Linda uncovered that Sir Tom had been entertaining a women at his apartment, who was later known to be Sixties singer Mary Wilson of The Supremes, after Linda extensively search around for signs.

After learning Sir Tom had been seeing Mary Wilson, Linda is reported to have said: “You’d better straighten it out, because you won’t be able to do anything without your balls.”

In a 2015 interview Sir Tom explains that in the later years of their marriage, he preferred to talk to Linda on the phone rather than in person to reminisce the younger years together.

He said: “When you’re face to face with somebody, you realise that time has gone on but when you’re on the phone we’re both young again.

“You’re not looking at one another, I’m looking at an old picture I carry around with me and leave by the bed.”