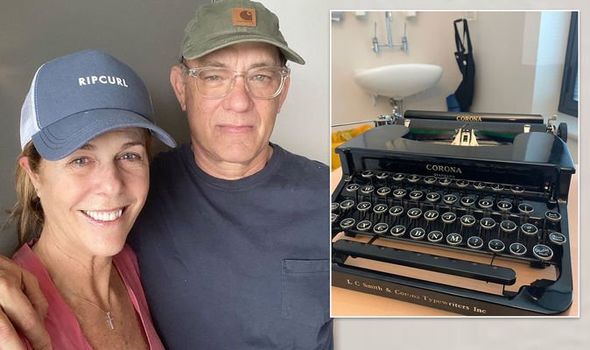 Tom Hanks has been documenting his time in isolation on social media this week after contracting the coronavirus.

The actor and his wife Rita Wilson, both 63, tested positive for COVID-19 while on the Gold Coast in Australia.

Last night, the Castaway star gave fans an update – one week after receiving their diagnosis.

Tom told his 8.2 million Instagram followers: “Hey folks. Good News: One week after testing positive, in self-isolation the symptoms are much the same.”

After spending almost a week in an Australian hospital, he defined them as: “No fever but the blahs.”

Talking about the exhaustion the pair are feeling, he went on to say: “Folding the laundry and doing the dishes leads to a nap on the couch.”

Clearly retaining his sense of humour, the actor continued: “Bad news: My wife @ritawilson has won 6 straight hands of Gin Rummy and leads by 201 points.” 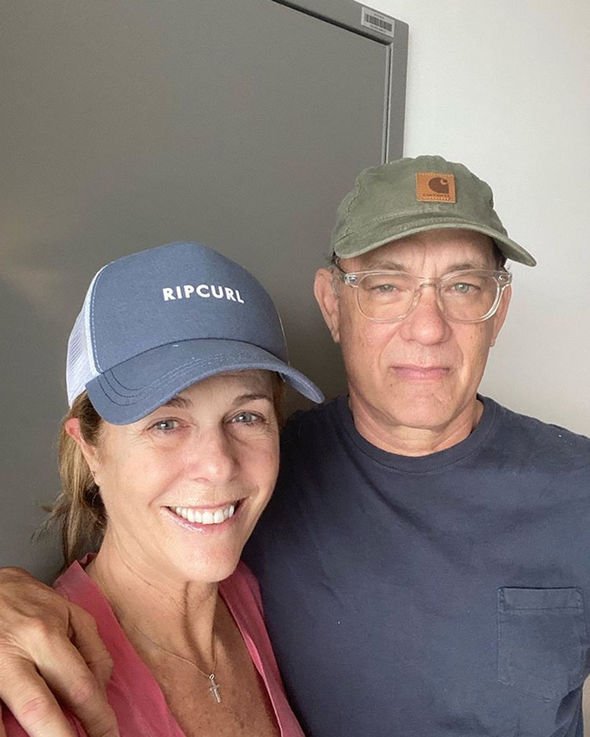 “But I have learned not to spread my Vegemite so thick,” he added.

Earlier this week, Tom posted a picture of his breakfast online, which caused quite a stir with his followers.

The American movie star had toast with a very thick serving of Vegemite on top.

Joining in with the roasting, the couple’s son Colin, 42 tweeted that he had been telling his father for years that he was going overboard with the spread.

He wrote: “I’ve been saying, ‘that’s way too much for one piece of toast,’ to him for years.” 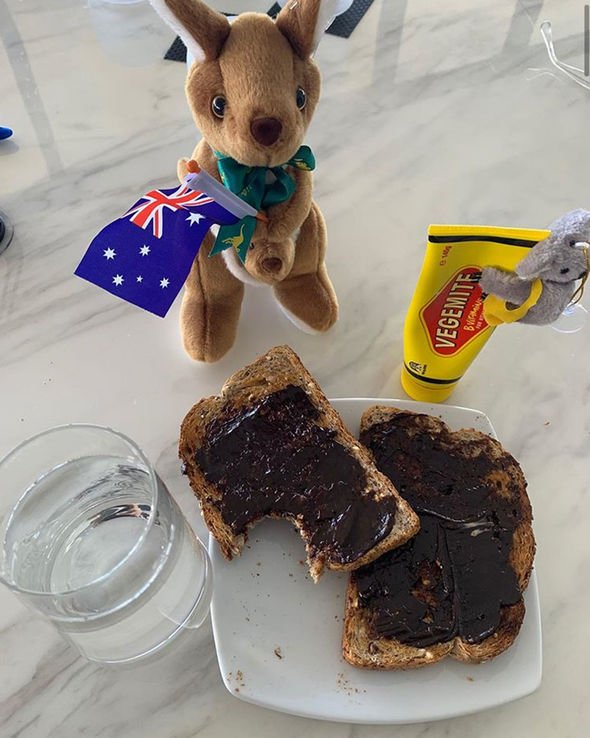 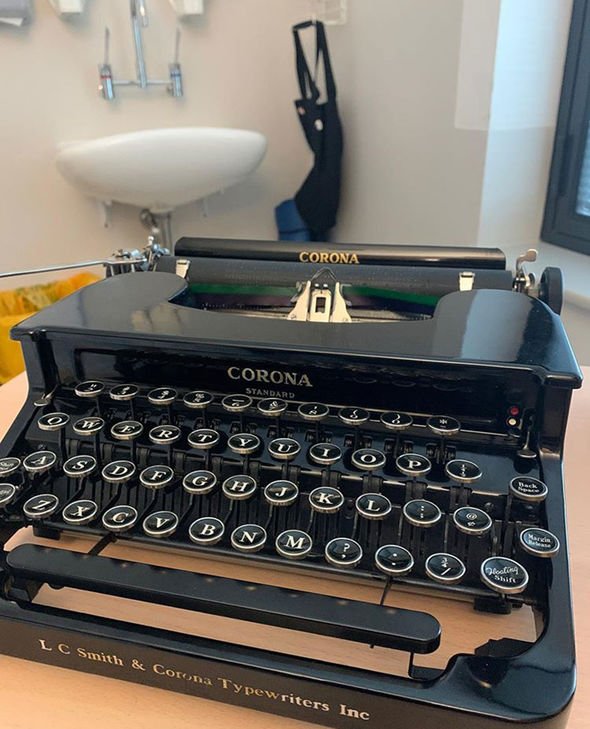 Alongside the Forest Gump star’s post was a picture of an old typewriter made by Corona – L C Smith and Corona Typewriters Inc.

He said: “I travelled here with a typewriter, one I used to love. We are all in this together.

Yesterday, the couple were released from hospital after treatment for the coronavirus.

They are now in self-quarantine.

One week ago, Tom told fans: “We felt a bit tired, like we had colds, and some body aches. Rita had some chills that came and went. Slight fevers too.

To play things right we were tested for the coronavirus, and were found to be positive.”

Tags: Coronavirus, I, Tom Hanks, update
You may also like
Celebrities News