Tim Tebow is one of the most recognizable names in sports. Though the former Florida Gator has had a hard time landing a permanent gig in the NFL, sponsors continue to court Tebow. That’s no surprise. The son of Baptist missionaries has a loyal fan base and a strong social media presence. They have allowed the athlete to be selective about which brands he endorses. Tebow primarily promotes products he uses. And one of those products led to an awkward exchange with TV personality Dr. Oz. 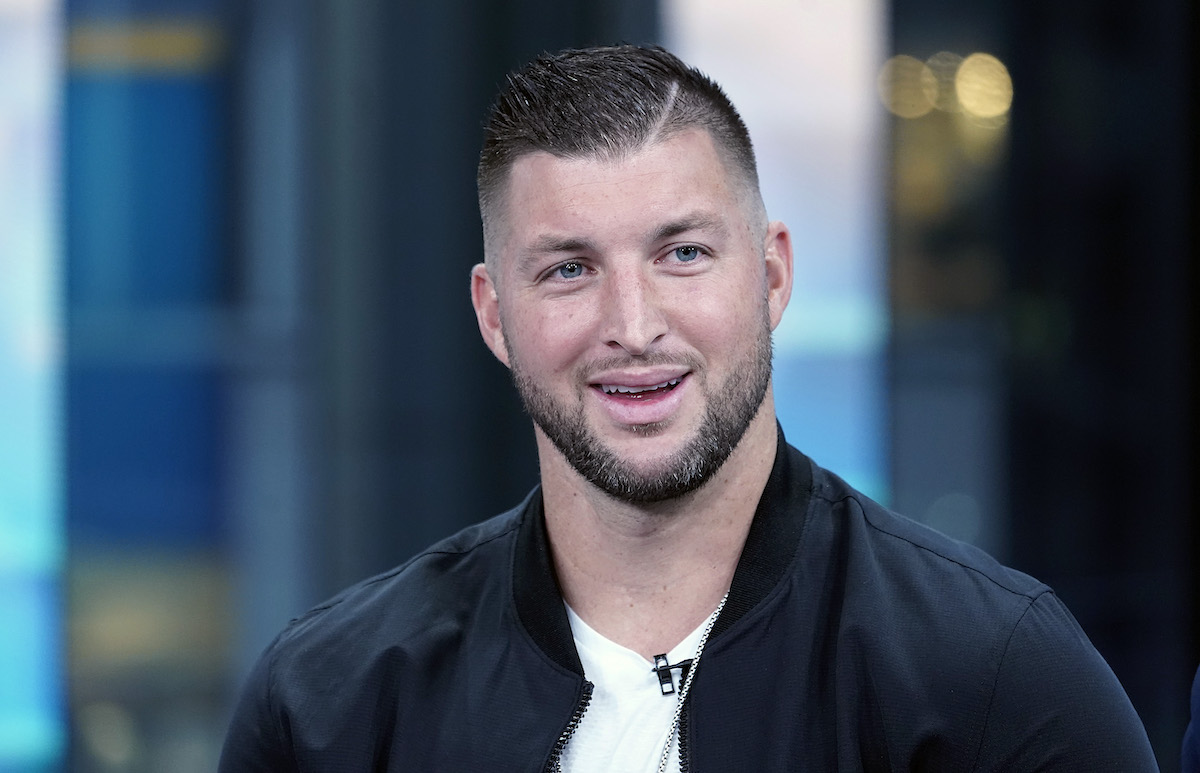 Tebow is fond of avocados, and that might be an understatement. We’re not talking about having guacamole a few times a week, but more like eating whole avocados daily. How many does Tebow consume in a day? Four, he told GQ.

While most of us eat avocados in guacamole, on toast, or in a salad, Tebow has gotten more creative. He makes a daily smoothie containing two avocados, spinach, lemon, ginger, cayenne, and protein powder.

His love of the green fruit led to a brand deal with Avocados From Mexico, a trade group representing Mexican farmers. The endorsement landed Tebow a spot to promote avocados during a media day before the Super Bowl.

Dr. Oz gets too personal

Whether you love or hate Tim Tebow, you’d have to agree the NFL free agent is in excellent shape. That landed him on The Dr. Oz Show. Like most pro athletes, Tebow has embraced the ketogenic diet, which was the premise of his segment on Dr. Oz’s TV program.

The interview began innocently enough, with questions involving recipes and the basics of the keto diet. Then things got personal.

Dr. Oz first asked the innocuous question, “What food would you bring to a desert island?”

Without hesitation, Tebow named avocadoes. He explained how many avocados he eats and why he loves the fruit.

“Can I ask you a personal question? Does your poop ever turn green?”

Tebow paused and chuckled uncomfortably at the embarrassing question.

Despite the awkwardness from the TV doctor, Tebow continues to practice the keto diet.

The keto diet supports heavy fat, moderate protein, and virtually no carbs or sugar. Tebow joined the keto craze when he saw other athletes become “freaks of nature” from the diet.

Beyond avocados, Tebow also incorporates a host of other foods into his diet, including eggs, Chilean sea bass, steak, and asparagus. Additionally, he rejects the intermittent-fasting trend. Instead, Tebow eats seven or eight small meals a day.

Though the athlete had a short stint with the Jacksonville Jaguars earlier this year, it appears his next paycheck will come from keto-related endorsements, specifically with Clean Juice.

It’s a young company founded in 2014. Despite the name, it sells more than juice. The health-centric restaurant chain has locations across the East Coast, making it a perfect partner for Tebow. The relationship is symbiotic — Clean Juice also donates to his charity, the Tim Tebow Foundation.

Tags: celebrities, celebrity, Sports
You may also like
Celebrities News