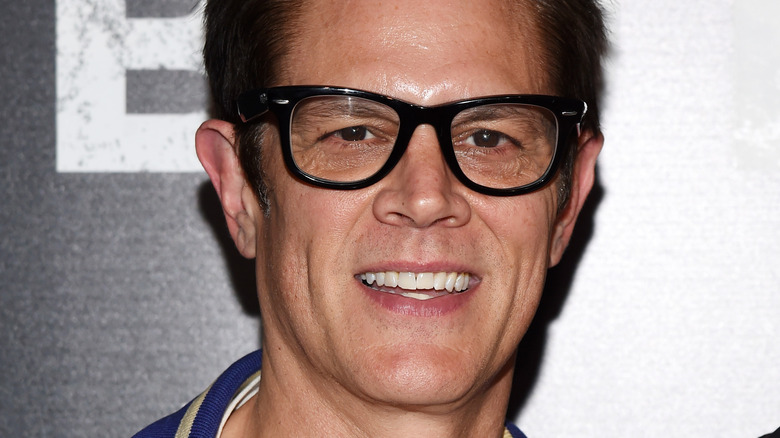 There was a time when Johnny Knoxville and his gang ruled MTV with their antics on “Jackass”. Now, three movies later, it’s clear that the actor and stuntman turned down a few big roles to stick with his friends and do wild stunts. According to the AV Club, Knoxville’s real name is P.J. Clapp, and he enjoyed incredible success with “Jackass”. During an interview with the outlet, the actor revealed that he turned down “Saturday Night Live” as the crew filmed the first episode.

Director Johnny Tremaine chimed in, “The ball was rolling on “Jackass”, but it was going slow. We made a little tape basically showing what “Jackass” was. It was going around, and it was really popular. “SNL” got a hold of it. They made an offer, and it almost killed the deal because it was a sure thing for him, but he gambled on…”

“My smart friends,” Knoxville finished his sentence, “most of which haven’t even graduated high school. When we were doing the rocket stuff, there were like 23 rocket scientists on the set. Two we hired, and the rest were everyone telling me what the rocket’s going to do. I’m like, ‘These f****** didn’t graduate high school, and suddenly they’re rocket scientists?”

Johnny Knoxville ended Jackass to focus on his movie career 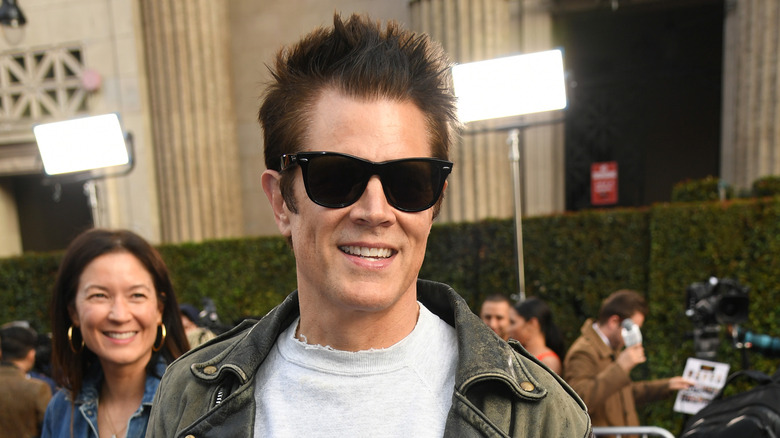 The outlet reported on Knoxville’s film career, noting that he stopped the MTV show in 2002 to take on more movie roles. Unfortunately for the actor, the reviews weren’t exactly glowing. The interview mentioned his early departure from the American Academy of Dramatic Arts with the stuntman responding, “Looks like I should have stayed in, huh? I could’ve used those extra few weeks — you’ve seen some of my films. I don’t know; I was 18, man. I was two months out of high school, and I started at this place. I’d just sit in class and tap my foot.”

Today, the 50-year-old father of two is expanding his legacy with the final installment of the “Jackass” franchise. Set to debut in the fall of this year, the fourth film will be Knoxville’s last, he told GQ, after an incredible career that he started almost 30 years ago. Of his initial move to Los Angeles in the 1990s, he told the outlet, “I wanted so bad to make a mark. And I was trying in my acting and nothing was happening.”

Eventually, a stunt tape made its rounds in Hollywood, MTV came knocking and the gang was on the cover of Rolling Stone. The rest was stuntman history. Today, he’s told his therapist that he doesn’t want to discuss his stunt-doing ways. “I know that needs looking at. But I didn’t want to break the machine,” Knoxville explained.

Today, four movies strong, Jackass seems to have taken him exactly where he wanted to go, injuries and all.

Tags: Johnny, Knoxvil, Real, Reason, the
You may also like
Celebrities News