Forget learning the rules of the road — let Vin Diesel teach you how to get down.

An old video of the Fast & Furious star has resurfaced thanks to an innocuous moment on The Masked Singer, and it’s glorious in only the way the ’80s could be. The video features a young Diesel slowly breaking down the basic steps for breakdancing before whipping out a routine with a friend. Watch the clip from 1984’s Breakin’ in the USA: Break Dancing and Electric Boogie Taught by the Pros below:

The action star’s breakdancing skills were brought up during Wednesday episode of The Masked Singer by judge Ken Jeong. The comedic actor, known for some interesting guesses on the competition show, named Diesel as the possible celebrity inside the Yeti costume. He justified his pick by connecting the pacifier mention in the Yeti’s clue as a possible link to Diesel’s film The Pacifier.

But Jeong second-guessed his choice, saying that he didn’t think Diesel was “much of a dancer.” Host Nick Cannon then launched the search for Diesel’s infamous video by reminding everyone that the actor was “a breakdancing champion.”

“Dead serious. Look it up,” Cannon added. “I’m trying to help you out, this could be Vin Diesel!”

The actor explained that he became a bouncer for clubs so he could dance for free. He also revealed that he’s still friends with the other breakdancer in the video, David.

Time will tell if Jeong’s guess is correct and Diesel is the celebrity under the Yeti costume. If he is, it’d be exciting since the show revealed a Fast & Furious star under Robopine’s mask during Wednesday’s elimination!

The Masked Singer airs Wednesdays at 8 p.m. ET/PT on Fox. F9 is set to premiere in South Korea on May 19, before hitting theaters in the United States on June 25. See more on the franchise below.

'Fast & Furious' Franchise Coming to an End After 2 More Installments 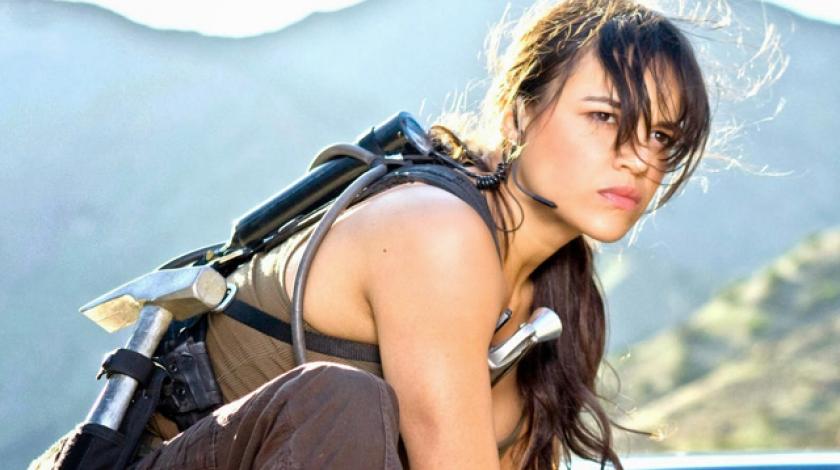 The Women of 'Fast and Furious': 10 Kick-Ass Ladies of the Franchise

Tags: News, The Fast, TV, vin diesel
You may also like
Celebrities News