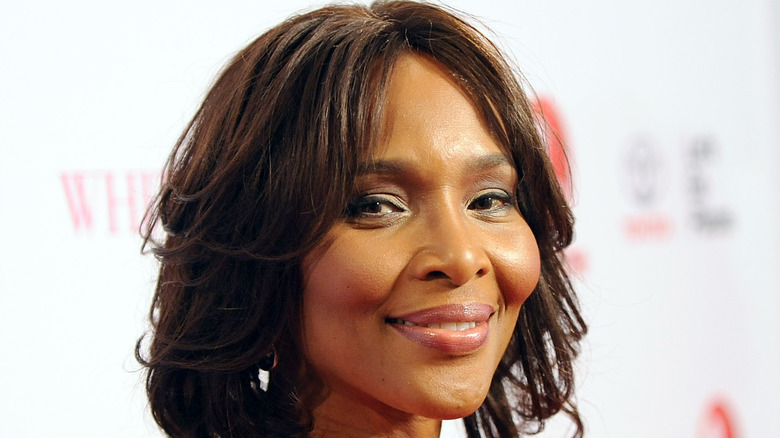 Suzzanne Douglas has died at the age of 64, and the news of the actress’ death was shared by her cousin, Angie Tee, on Facebook.

On July 6, Tee wrote, “Suzzanne Douglas a beautiful and talented actress made her transition today. She warmed our hearts on movie screens and television sets all over the world. This beautiful soul was my cousin.” Tee continued, “I can remember growing up, there weren’t very many black actresses who had starring roles but there was my cousin with the lead role in ‘Tap’ starring alongside great dancers such as Gregory Hines and Sammy Davis Jr. She also performed with Angela Bassett and Whoopi Goldberg in ‘How Stella Got Her Groove Back.’ ‘The Inkwell,’ ‘Jason’s Lyric’ and so much more the list goes on. The world will miss your talent but your soul will live on forever Rest in Paradise my beautiful cousin Suzzane you will be missed RIP.”

Suzzanne Douglas was an actress, musician, philanthropist, wife, and mother 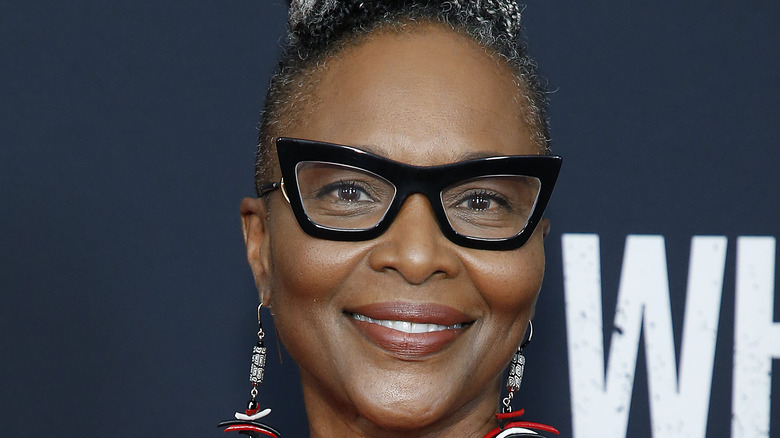 According to Essence, Suzzanne Douglas was born in Chicago, got her bachelor’s degree from Illinois State University, and received her master’s in music from the Manhattan School of Music.

Her most iconic role was playing Jerri Peterson in “The Parent ‘Hood,” and in 2019, she was featured in the minseries “When They See Us.” Douglas also won an NAACP Image Award for Outstanding Supporting Actress in a Motion Picture, after appearing in “Tap” in 1989. IMDb details her many roles in television series and movies including “Bones,” “The Good Wife,” “School of Rock,” “The Cosby Show,” and “Guiding Light.”

Douglas was also a jazz vocalist and composer (via Instagram), and she worked with charitable organizations like the Boys & Girls Clubs and American Red Cross (via Instagram).

Douglas was married to Roy Jonathan Cobb, a neuro-radiologist, per New York Post. They had one daughter, Jordan, who graduated from NYU in 2017 (via Instagram).

Tags: Death, heartbreaking, of, the
You may also like
Celebrities News