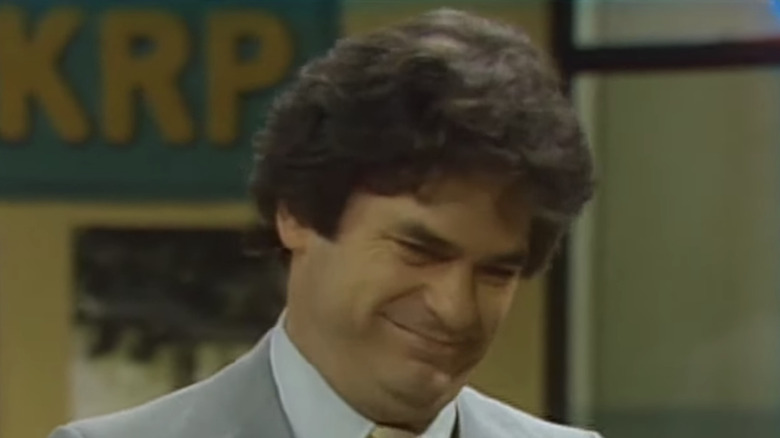 Frank Bonner, a beloved director and actor best known for his role as Herb Harlek in “WKRP in Cincinnati,” has died at the age of 79.

On June 17, the New York Post shared the heartbreaking news with their readers, stating that Bonner’s family had told TMZ he died “peacefully” on Wednesday, June 16, after a battle with Lewy body dementia, which the Mayo Clinic describes as “the second most common type of progressive dementia after Alzheimer’s disease.”

According to the medical website, Lewy body dementia occurs causes when protein deposits develop in nerve cells in the brain, thus getting in the way of one’s thinking, memory and movement, and can also lead to visual hallucinations and changes in alertness or attention.

TMZ’s report went on to say that loved ones of Bonner, who directed a handful of episodes of “WKRP” and also acted and directed in “Saved By The Bell: The New Class,” are completely heartbroken over his death. 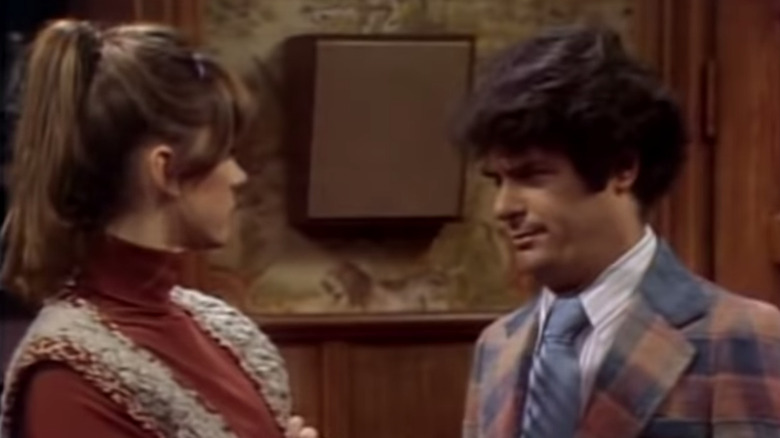 As Herb Harlek on “WKRP in Cincinnati,” which aired on CBS for four seasons from 1978 until 1982, Bonner was the stereotypical salesman, who wore a gaudy plaid suit with white loafers and consistently failed to dig the radio station out of the financial hole they had found themselves in.

Following the series’ four-season run, Bonner reprised his role as Harlek in “The New WKRP in Cincinnati,” which premiered in 1991 and continued to air until 1993, per IMDb. He also appeared in a number of other notable roles, as the New York Post explained, and directed a number of majorly successful sitcoms, including “Who’s the Boss?”, “Head of the Class”, and “Newhart.”

While starring in “WKRP,” Bonner infamously suffered a devastating parasailing accident in which he fell 20 feet and sustained both internal and back injuries.

After news of his death broke, Bonner’s former “WKRP” cast mate Gary Sandy, 75, took to his Facebook page to share his sentiments. “It Is True! Frank Pasted Away, Yesterday June 16th at 3:48 Pacific Time RIP My Great Friend!!!” he wrote.

Tags: Death, Fra, heartbreaking, of, the
You may also like
Celebrities News