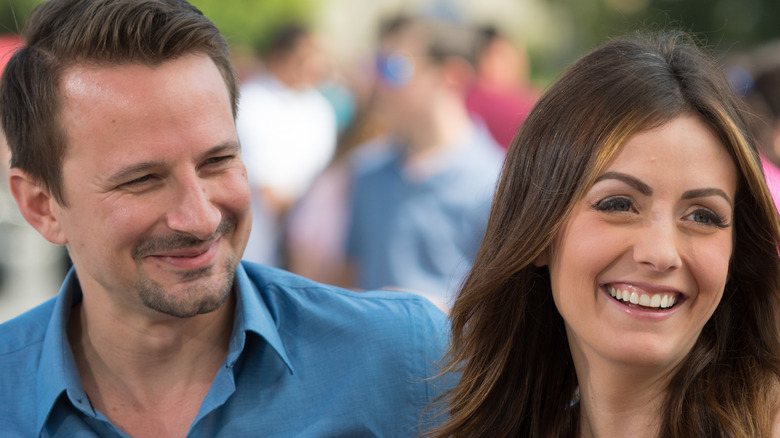 Just because Evan Bass and Carly Waddell are no longer a couple doesn’t mean they aren’t there for one another. Bass, who met his estranged wife on “Bachelor in Paradise” in 2016, is supporting Waddell during a scary health situation (via EW.com and Us Weekly). The mom of two — the couple, who split in 2020, share kids Bella and Charlie — is yet to reveal exactly what is going on with her, but Bass took to his Instagram Story to update fans on her condition (via Us Weekly).

“Carly’s first ambulance ride,” Bass captioned a photo of his ex splayed out on a stretcher. He added, “she’s gonna be ok and, my goodness, this brings back some memories.”

Fans will remember how during the couple’s time on “Bachelor in Paradise,” Bass ended up in the hospital on their date after drinking too much, with Waddell saying the experience allowed her to see her future husband for who he really was (via Romper).

Now, the tables were turned, but it seems Waddell’s health odessey isn’t yet over.

Evan Bass has another update for fans about Carly Waddell's health 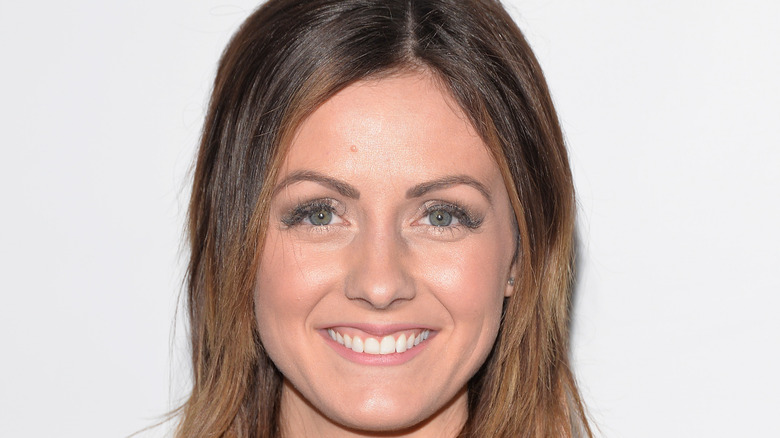 Unfortunately, as Bass subsequently shared on his Instagram Story, the mother of his children may not have yet recovered from her health scare. “Thanks for all the prayers and support,” he said, adding, “After 9 hours we left the hospital but she’s still in pretty rough shape and may have to go back” (via EW.com).

“Continued thoughts and prayers are so appreciated. And she knows she’s beloved,” he continued, adding that although fans and followers of course wanted to know if Waddell is okay, this was “her health and story to tell if she wants to share.”

Meanwhile, the reality star wanted to make it clear that yes, he did get permission to share the photo of Waddell on the stretcher. “You can relax Jan from Wisconsin,” he joked.