Actor Terrence J (Jenkins) got a little emotional when he spoke to Showbiz Cheat Sheet about food insecurity and how the Boys & Girls Club of America changed his life. He said he could be in a different place today if it weren’t for the mentors he met along the way. He also understands the worries millions of children are currently experencing because they don’t know when or if they’ll get their next meal.

Terrence J is passionate about the food insecurity cause

Jenkins said he is concerned about the millions of children who don’t have access to food. “Food insecurity is a huge problem in our country,” the former E! News host remarked. “The pandemic really highlighted it for me, seeing so many kids that were, you know, counting on that lunch. And now to have that taken away because now they’re at home. And realizing that 14 million in our country go to sleep at night, not quite sure where that meal is going to be in the morning. It’s baffling. And we’re a country that prides itself on being the best in the world, the most resources.” 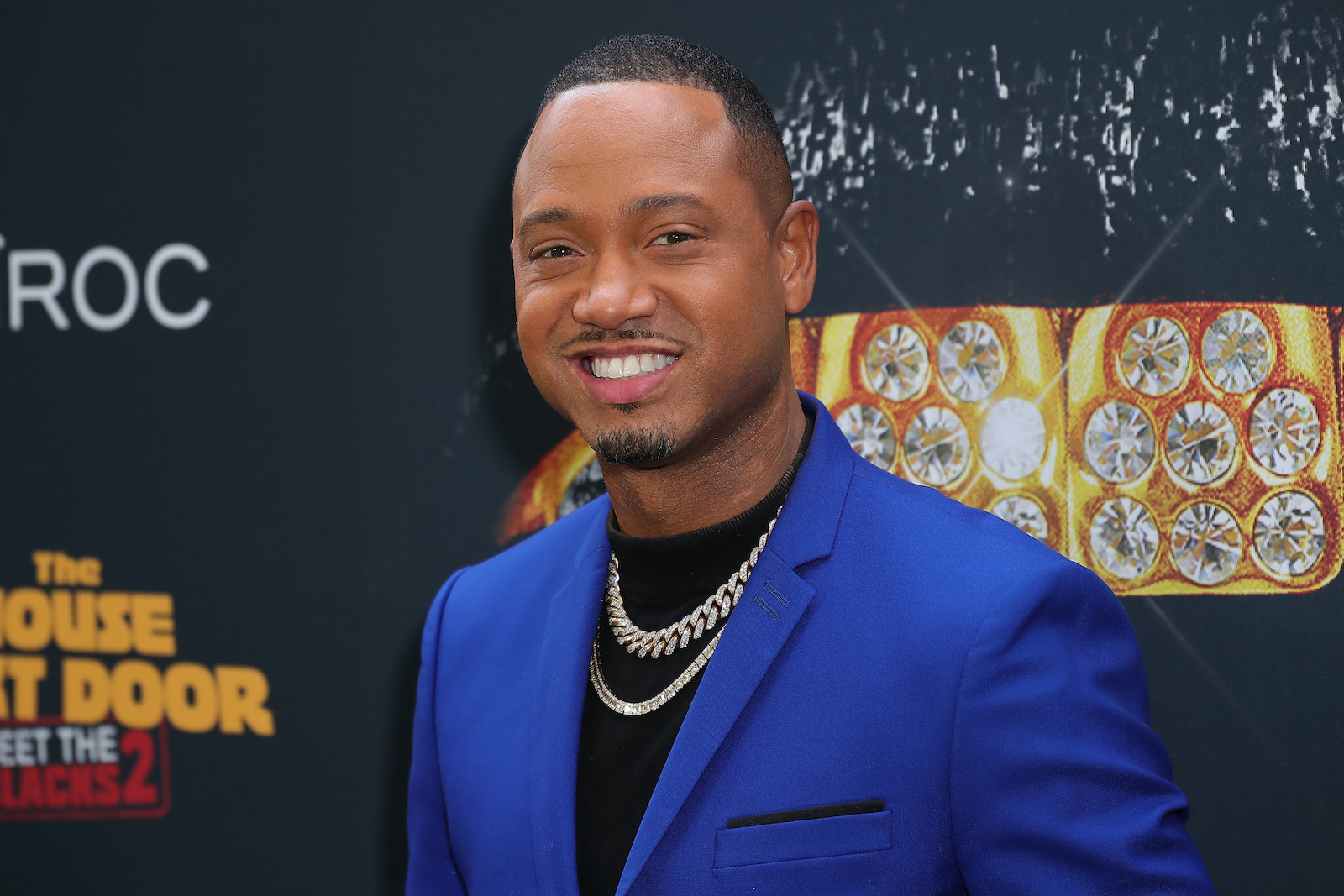 “I couldn’t sleep at night knowing that, you know, New York City is nine million people and you can replace all those people with a kid that doesn’t know where they’re going to eat tomorrow,” he added. “And it’s something that we all take for granted. I wake up every day and I’m like, You know, what am I going to eat today?

“Some kids that wake up don’t have that security, right? So and again, I’m a little passionate about this.”

Jenkins put his passion in action through a partnership with Maytag. “So that’s why it meant something to me this program, Maytag is a brand that we all trust,” he said. “We’ve all had a Maytag fridge. They’ve been working with the Boys & Girls Club for a little under 20 years. So for me, it was important to join forces with a company that wasn’t just jumping on the bandwagon. So that’s why Maytag and Boys & Girls Club changed my life. I grew up in and out of the Boys & Girls Club.”

Maytag refrigerators will be placed in select BGCA Clubs in underserved communities across the country. The Maytag Feel Good Fridge program will help provide dependable access to healthy food for Club kids and their families, according to a release.

The Boys & Girls Club has a special place in Jenkins’ heart. “That was where I went after school,” he shared. “That was that time of day before my parents got off work. 2:30 the bell hits, there’s that four hour, five-hour gap. Instead of being on the streets, I’m playing basketball. Instead of being doing drugs, I’m learning how to swim.” He added, “Instead of getting involved in the wrong activities in my neighborhood, they’re teaching me. I had a drama teacher there. So these things changed my life. And so all of these things kind of came together for me now. And it’s, you know, it’s just something that I’m really excited to talk about it again on this front.”

Jenkins recently won an Oscar for the short film Two Distant Strangers. He remembered that he got his start in acting at the Boys & Girls Club.

“I’ve been talking with my mom a lot,” he said. “We were laughing and joking. I was blessed to win an Oscar last year. And she was saying, ‘You remember your first time you did anything in drama was when I was at a Boys & Girls Club.’ And you completely forget these things until your mom jogs your memory. But awe man, I remember some of those little plays and some of those little improv things and some of those little activities. And that’s where it started, you know? And so at school, I’m doing my math class, my social studies, my English. Boys & Girls Clubs where I went to be an artist. To have that outlet.”

Tags: actors, celebrity
You may also like
Celebrities News