The Steph Show: Joel Dommett on presenting The Masked Singer

Steph McGovern has said it was “really exciting” filming her self-titled television show from home at the start of 2020, however the new-mum questioned why she even suggested the idea in the first place. The Steph Show was beamed to the nation live from the presenter’s living room during the first national lockdown.

Steph proved that she certainly likes to take on a challenge when she offered to host her new Channel 4 programme from home last year.

Anyone would think the arrival of her first child would be enough to keep the TV star busy, however the 38-year-old decided to juggle motherhood and work under one roof.

“I don’t know why I ever suggested it,” the presenter said in a new interview.

She admitted that the national lockdown in March had “affected things massively,” as the show was due to launch in the spring. 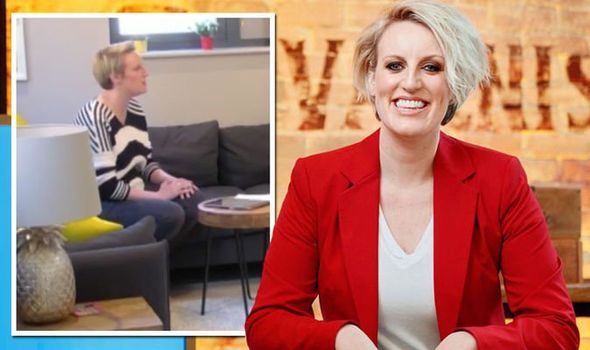 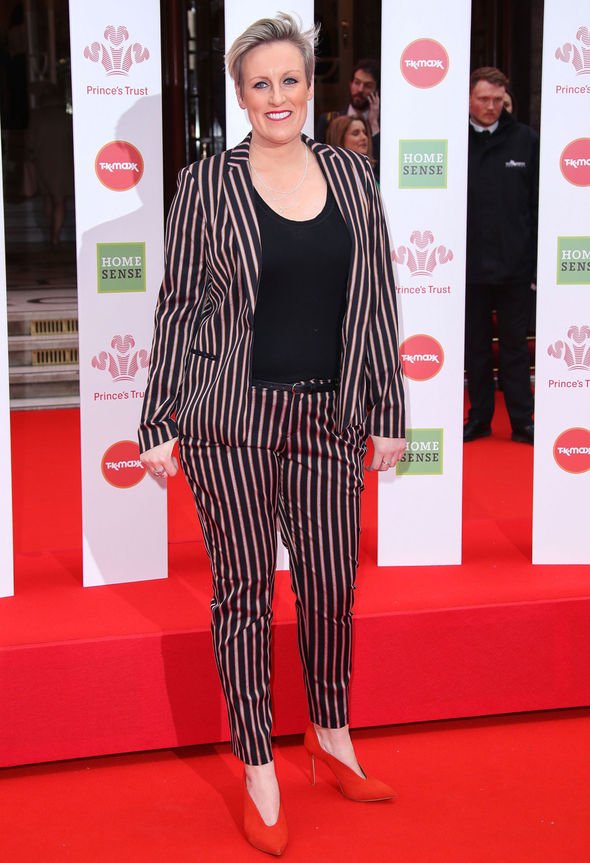 The mum-of-one was left with the prospect of delaying the show’s debut or coming up with a new way of working.

Possibly swaying her decision to make the show work was the fact that it was her first move away from the BBC.

In addition to becoming a mum for the first time, the former BBC Breakfast presenter had just left her job at the network, a place where she had worked since the age of 19.

She and her partner had also recently moved from Manchester to North Yorkshire, so she had a lot on her plate. 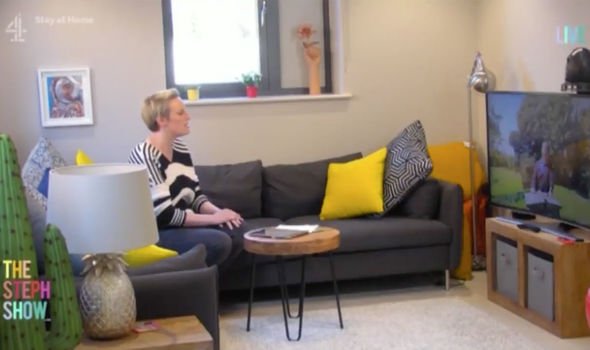 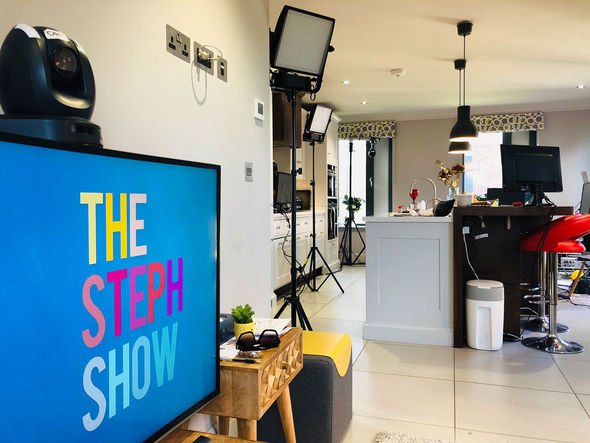 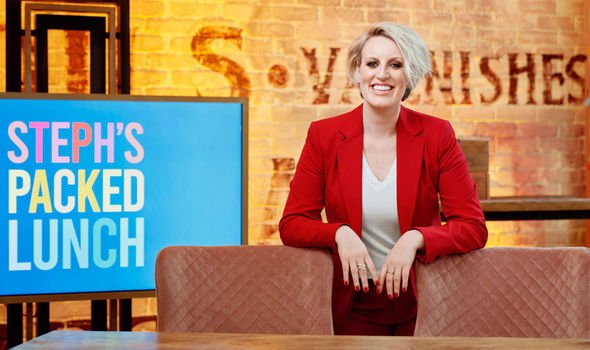 She told Huffington Post that she didn’t really think it would be “feasible” to film the show at home when she made the suggestion, however a team who have worked on reality television programmes were able to rig her home with cameras.

“I don’t know why I ever suggested it, but I suddenly said, ‘Maybe we could do it at home’, not thinking it would be feasible, but then within a few days an engineer had been round and worked out that actually it was possible.

“And then a brilliant director who’d worked on Big Brother and I’m A Celebrity and everything, worked out how to rig the house and the living room so it would work. And then we just went for it,” she told the publication.

Looking back at the show, which ran until May, Steph said she was most proud of managing to balance life with her new baby and doing her work.

The TV star knew she could do her job but wasn’t sure how she would take to first-time parenthood.

Steph announced the big move on Twitter at the end of April, telling viewers it was time to give her family back their home.

Her post read: “As much as I’ve loved doing a lockdown show at home I never expected it to go on this long.

“We’ve decided it’s time to have a break and give my family our home back.

“The proper prog will be launching when the Leeds studio is sorted, I may still be wearing slippers. #TheStephShow.”(Sic)

In September The Steph Show was replaced by Steph’s Packed Lunch, which is based in Leeds, as originally planned.