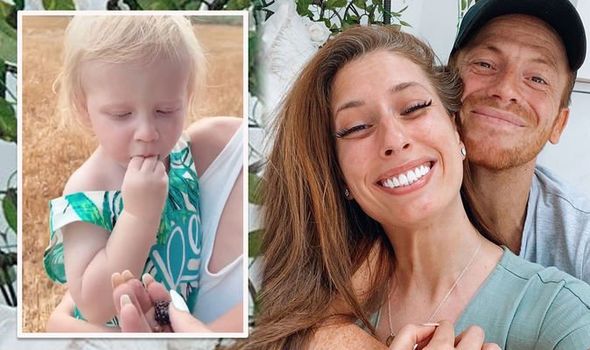 Mum-of-three Stacey Solomon took to Instagram last night to address her actions after receiving several messages from worried fans. The Loose Women star was questioned by followers after letting her youngest son Rex eat freshly picked blackberries during a walk in the countryside with her sister.

The television personality, who regularly documents her homelife on Instagram, shared pictures and video footage from her day out with her 3.6 million followers yesterday.

She could be seen enjoying a countryside walk with her three sons Zachary, 12, Leighton, eight, and Rex, one.

The 30-year-old star across a crop of wild blackberries and let her children tuck into the freshly picked berries.

Preempting comments from her followers while posting a clip of her youngest son eating the berries, Stacey pointed out that she hadn’t washed the fruit. 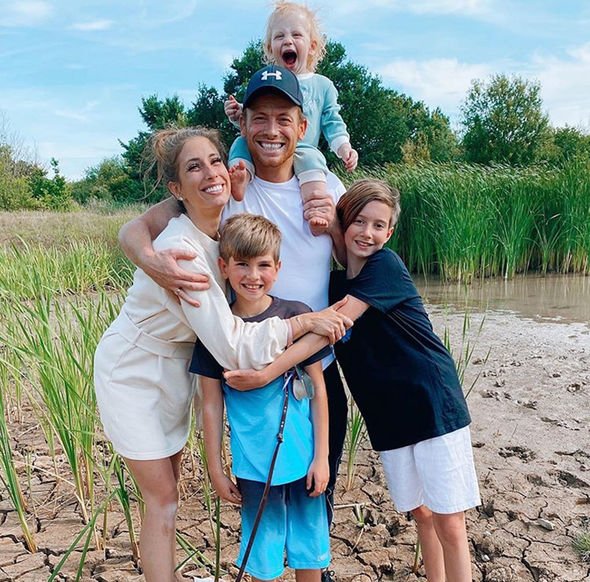 She captioned her social media footage: “Nope Susan I didn’t wash the berries…

“I forgot to bring my sink with us but it stopped him from eating the mud so I went with it,” Stacey added.

The ITV star was later seen relaxing in her sister’s garden following the walk and toasting marshmallows with the kids.

A short while later, Stacey defended her actions when she spoke directly to her fans via her Instagram Story as her son slept on her chest. 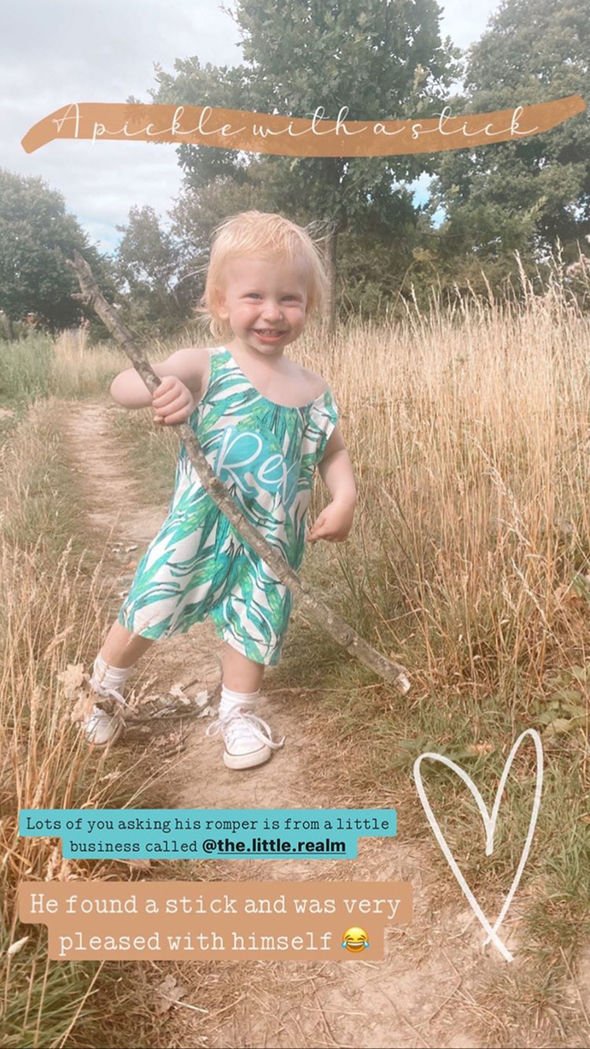 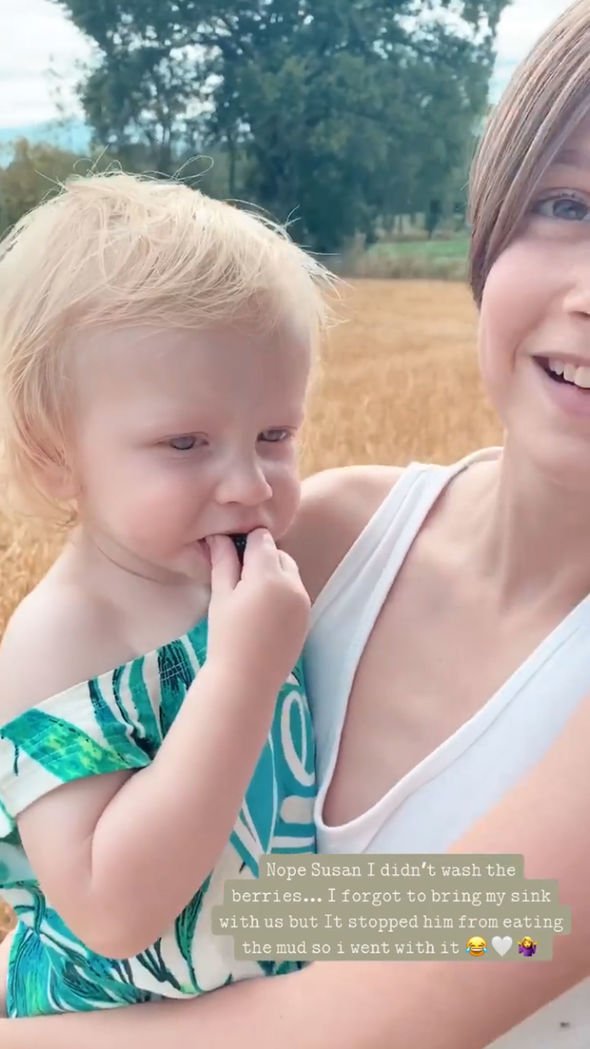 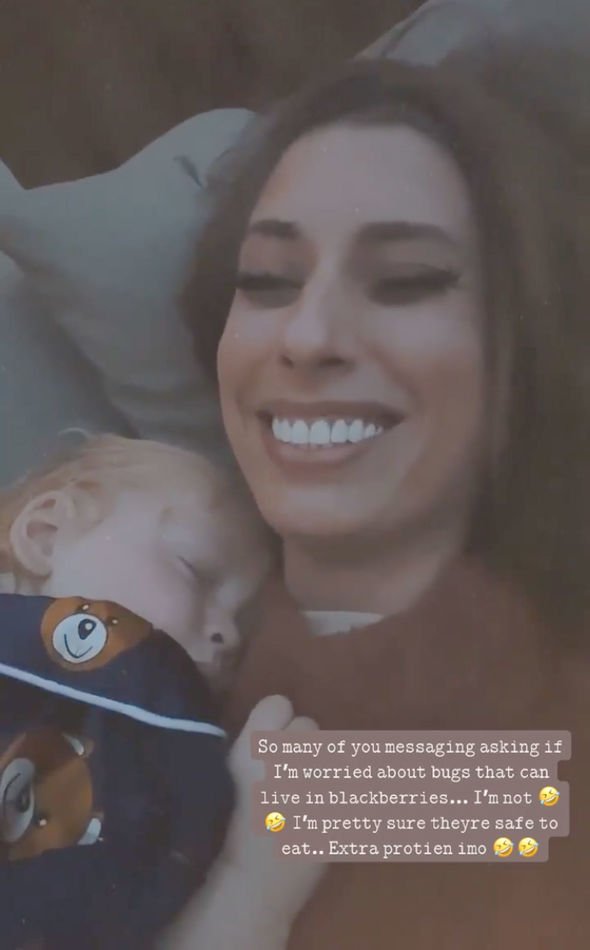 “So many of you messaging asking if I’m worried about bugs that can live in blackberries,” she wrote.

She went on to add: “I’m pretty sure they’re safe to eat… Extra protein imo.”(sic)

In the clip, Stacey could be heard talking about “little white worms” which are sometimes found in the fruit, which grows on thorny bushes in the English countryside.

She laughed as she replied: “My grandma always said: ‘It’s just a bit of extra protein’. I’m pretty sure it’s safe.”

Tags: Stacey Solomon
You may also like
Celebrities News