$100 million will go towards New Slate Ventures, which has produced films from Lena Waithe and Lee Daniels this year 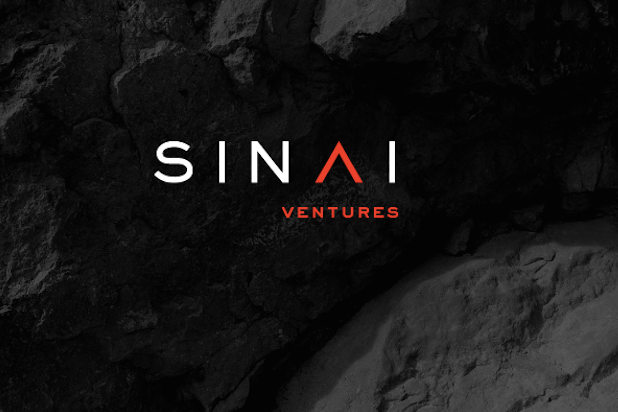 “Much like the entrepreneurs we back, Sinai believes the adoption of technology presents a global opportunity to change lives for the better,” Managing Partner Jordan Fudge said in a statement. “To that end, we are mission-driven to discover teams building impactful companies across the world.”

Fudge, 28, launched Sinai Ventures in early 2018, a few months after investing in Pinterest.

Looking ahead, Sinai Ventures is looking to invest across all stages, with a primary focus on growth-stage startups and pre-IPO companies. New Slate Ventures will continue financing and producing films and TV series with its added funding. So far this year, the media company has produced Lena Waithe’s “The 40-Year-Old Version,” which was released last month by Netflix, and “The United States Vs. Billie Holliday,” which was directed and co-written by Oscar-nominated director Lee Daniels; that film is slated for a February 2021 release.

“We have long been dedicated to the thesis that the power of technology is the key to creating a more prosperous future,” Partner Zach White added in a statement. “Sinai is singularly dedicated to supporting founders with large ideas that are looking to make meaningful changes in the communities we live, work, and invest in.”

Tags: A, capital, partner’s, Sinai, Tech
You may also like
Celebrities News