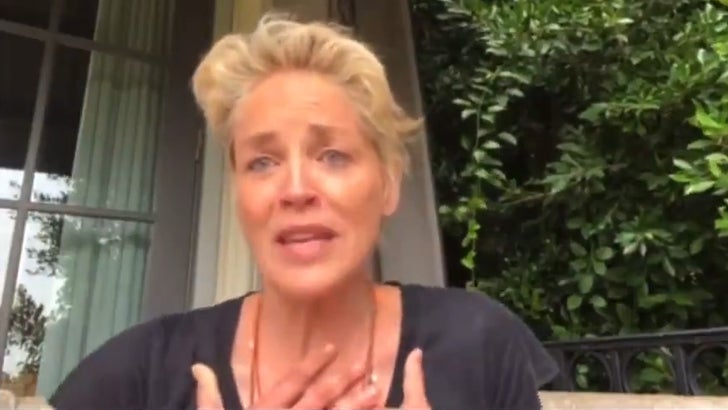 Sharon Stone is taking a stand, demanding vaccinations on the set of a new project … but as a result, she says she’s “being threatened” with losing that job.

Sharon isn’t naming names yet, but says it’s a show shooting in Atlanta, which she calls a “a good job” she really wants to do. However, she’s insisting on the same precautions Sean Penn recently did for one of his sets. The difference is … Sharon says she might get cut.

Stone is running for an actors’ union position … a seat on SAG-AFTRA’s national board of directors, and according to Deadline she laid out the COVID testing nightmare in a campaign video. In another campaign vid she reveals a health insurance nightmare that’s prompted her to run — “I lost my vested insurance after 43 years in the business because of Covid. I was $13 short and, you know, I don’t really think that that is reasonable for any of us.”

As for the COVID testing — Stone reportedly blames the Producers Guild of America for not guaranteeing everyone working on her potential show is vaccinated. It’s a very personal issue for Sharon. 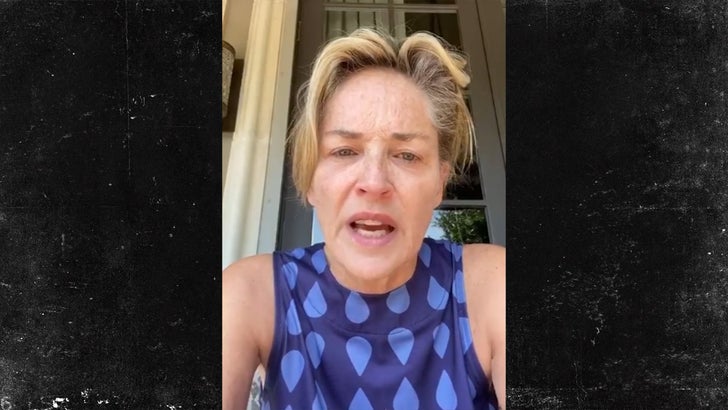 As we’ve reported, her family has been ravaged by COVID-19. Last year she tearfully revealed her grandmother, sister and godmother all died in the pandemic. Her sister’s husband, Bruce, also battled the coronavirus, but survived.